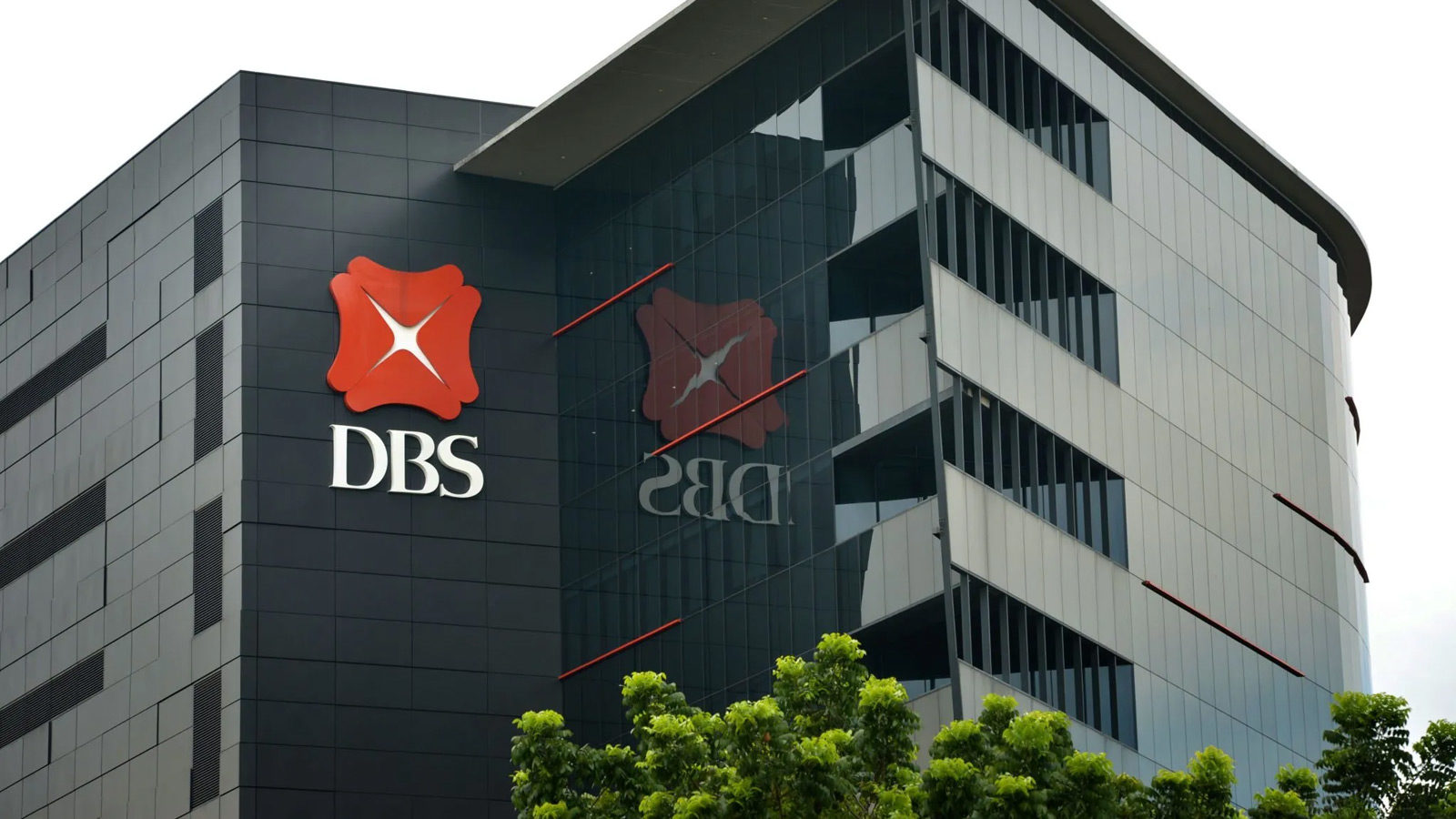 Digital asset investors bought 4 times more Bitcoin on DBS Bank’s DDEx in the month of June than in April 2022 as Bitcoin price dropped below the twenty thousand dollars mark.

A major digital asset selloff in the month of June this year has sparked more interest in Bitcoin from institutional investors, as per data from one of the biggest banks in Singapore.

Compared to the month of April, the amount of BTC purchased on DDEx in June saw a fourfold increase, while the quantity of Ethereum grew sixty five percent, as per a recent DBS report.

In a recently issued statement, the bank mentioned,

“With the digital asset industry experiencing unprecedented volatility, investors who believe in the long-term prospects of digital assets are gravitating towards trusted and regulated platforms.”

As per DDEx CEO Lionel Lim, the virtual asset industry has seen a “great reset” as the investment narrative has been moving away from running after yield. Lim noted,

“Investors today are instead seeking out safe harbors to trade and store their digital assets amid the ongoing market volatility.”

As per earlier reports, June became the worst month for the BTC price since September 2011, as its monthly losses increased to forty percent, with price tumbling under twenty thousand dollars. The ongoing digital currency winter has been largely attributed to the predicament of algorithmic stablecoins and the subsequent catastrophe in digital asset lending as cryptocurrency lenders ran out of liquidity. 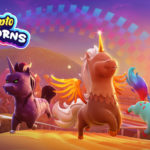