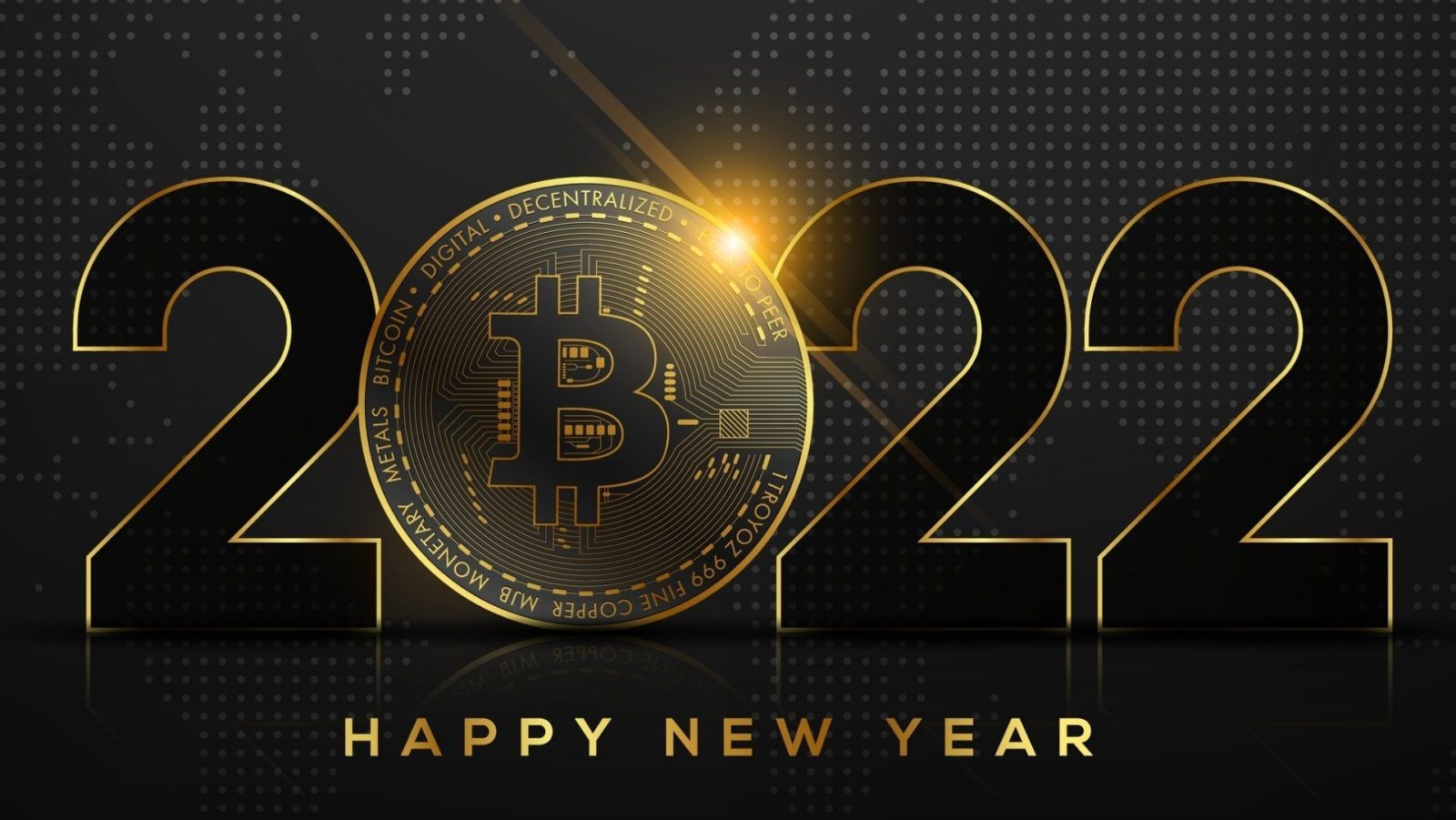 At this time of the year, financial reporters and investing advice companies love to summarize the year, talk about their awesome gains, growth, and how cool they are. I don’t think that it’s necessary, as it’s obvious that this year was very profitable, so let’s not focus on the past, even if it’s bright, but concentrate on an even brighter future!

Before jumping into the main topic of today’s article, let’s briefly talk about the Bitcoin price

The Bitcoin remains in the minor downtrend, hence I anticipate it to move down to $42000 in the following 3-14 days unless we will have some major bullish uptrend on the stock market which will push Bitcoin upwards. If Bitcoin will continue to move down to $42000 then I will be quite close to my buy target for tokens which you will read about soon.

A few weeks ago my father asked me to recommend to him some tokens which in which he can invest about $10000 and anticipate x2-x4 within a couple of years without worrying that the token value will go to zero. To give him an answer, I decided to break down all tokens into categories: A, B, C, and D.

In this article I will talk about “A” grade tokens, which I defined as tokens that have lower failure risk, are maturing projects, and have the potential to show at least 400-500% growth in the following year or two. Please note, that when I say “400-500% growth” I do not guarantee returns or that token will bring any profits, I am just expressing my opinion on why these tokens have lesser risks in comparison with other tokens and share my ideas about my personal investment strategy. This is not investment advice.

Criteria’s for category “A”

Cardano (ADA) survived the 2018-2020 “dead” period, and unlike many other 2017 ICO projects, it continued blockchain development and really shined in 2021. The project checks all boxes: its market capitalization is only slightly above $40 billion USD and has the potential to reach ~200 billion capitalizations during the next bull run. There is no doubt that the project has solid fundamentals behind it, and 2022 is packed with scheduled launches of new exchanges, services, oracles, and other platforms on the top of the Cardano.

When it comes to functionality, transaction speed, and capabilities, Cardano is ahead of ETH, which will solve its problems only in a few years.

We can clearly observe a positive price trend since 2017 since the new ATH was reached in 2021 at $3 point.

I would not expect it to make another x10-100 in the following years, however, x3 – x4.5 is quite a realistic target

Entry price: $1 and below

Chainlink is one of the safest bets in my opinion as it checks all “A grade” token boxes: token was on the market for more than 4 years and has survived the 2018-2019 period and even reached new ATH in 2019, 2020, and then in 2021, which also demonstrates positive and stable growth dynamics. Its current market capitalization is slightly under ~$10 billion, which means that Chainlink can easily grow all way up to $100, reaching $50 billion capitalizations. Let’s take a look at its strong fundamentals:

While I listed this token in the B+ category instead of the A category, I still decided to recommend it to my father for a long-term purchase. Let’s take a look at the token and see what makes DOT a B-grade token, and why do I still recommend it for purchase.

DOT checks boxes of an A-grade token except one: token age. It is 2.5 years away from being moved to the A grade. Age is a critical factor, as it shows the ability of one or another project to survive bear cycles and retain its value by reaching new all-time highs during the bull cycle. While the Polkadot network was created in 2016 by Gavin Wood, co-founder of Ethereum, the DOT token was released on the market less than 2 years ago.

Now, let’s take a look at the current state of Polkadot:

Some of you might remember that the project started in 2017, under the name “Monaco”, but later it was changed to Crypto.com. For that reason, we cannot track the CRO token itself to 2017, but we know that the project continued to operate and develop even during the 2018-2020 bear market cycle, and then reached new highs this year.

As you can see from the graph, the CRO token was able to “renew” its all-time-high every year:

In my opinion, it indicates that token price gives a steady x2-x3 increase annually even during the bear cycle, which is exactly what we are looking for! Its market capitalization is currently somewhere around ~15 billion US dollars, and should be able to reach $100 billion by 2024.

Some important fundamentals and updates:

CRO also offers great staking benefits for its crypto debit cardholders (which I am using since 2020), and it allows you to spend your crypto in the real world simply by adding crypto to your card balance. I am going to add another 6-10 thousand tokens if the price will move to the entry target.

Summary: The upcoming 2022 is going to be volatile. Based on my analysis, we are going to see big volatility in the stock market caused by new variants of Covid, inflation, US midterm elections, supply chain disruptions in electronics, commodities, and consumer goods, oil, and natural gas price volatility, growing tensions in East Asia, Eastern Europe, and the Middle East. While it might sound like a bad year, we are likely to see the continuous growth of stocks and crypto – a solid trend that was established in 2020, which has proven that even worst-case-scenarios resulted only in a short-term market crash. This will have a direct influence on Bitcoin, and we shouldn’t be surprised if BTC will reach as low as $30000 and as high as $100,000 in 2022 and $200,000 by 2025.

In 2022 I am planning to cover more NFT markets and run a few experiments to share my results with you.

I wish everyone Merry Christmas and Happy New Year!