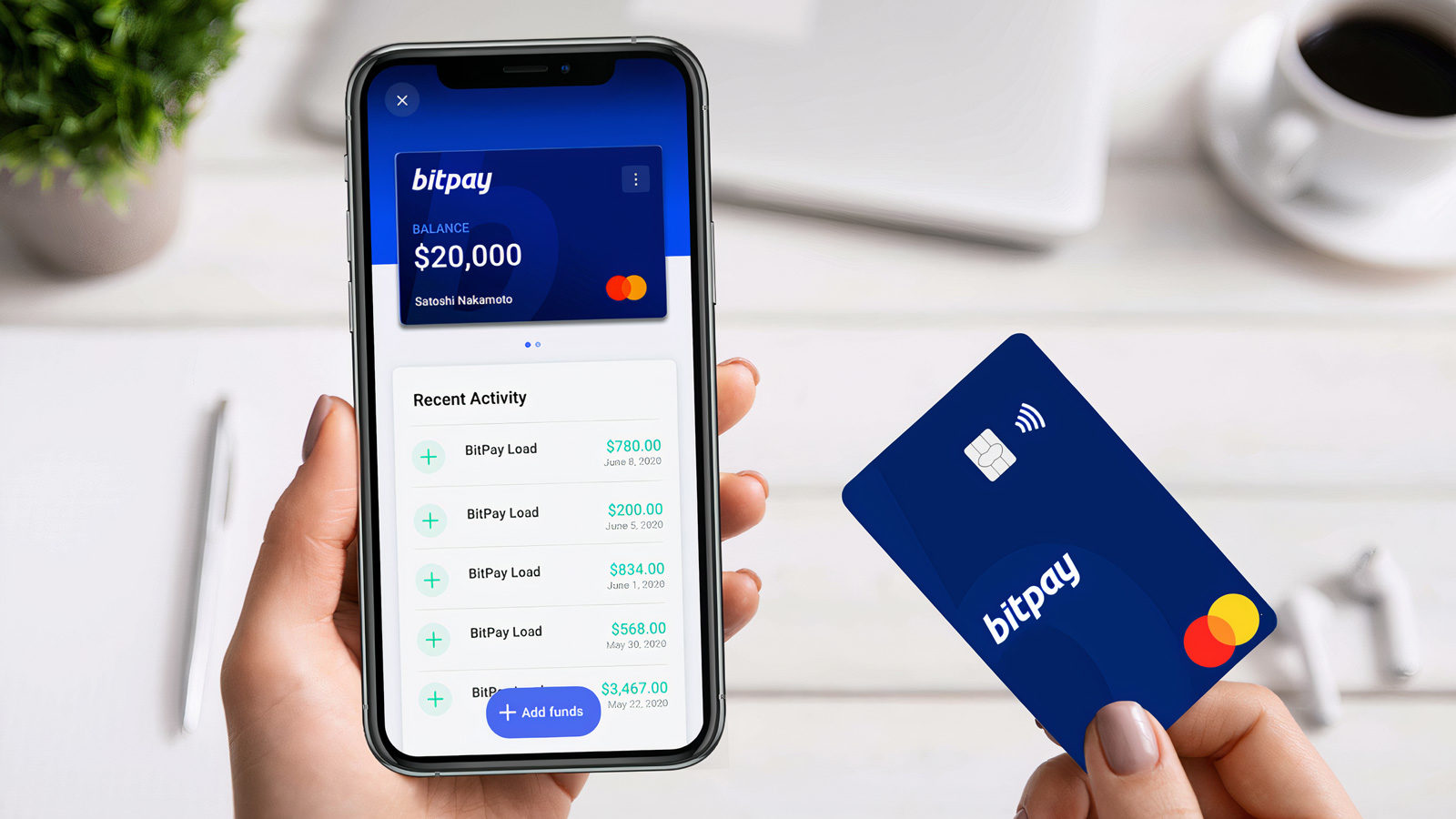 As digital assets continue gaining attention among the masses, some of the sector’s native businesses have also joined the spotlight. BitPay, the BTC payment processing company joined the ranks of four hundred and ninety-nine other significant tech companies. Notably, BitPay beats Pinterest by quite a few ranks on Deloitte’s admired list.

As per Deloitte’s website, the ranking is collected based on submitted applications and public company database research, with winners chosen on the basis of fiscal-year growth percentage over a 3-year period.

“In order to be eligible for Technology Fast 500 recognition, companies must own proprietary intellectual technology that is sold to customers in products to a majority of the company’s operating revenues.”

Furthermore, media outlet Red Herring also put BitPay on its own list as a top hundred finalist among North American private corporations in the technology or life sciences domain.