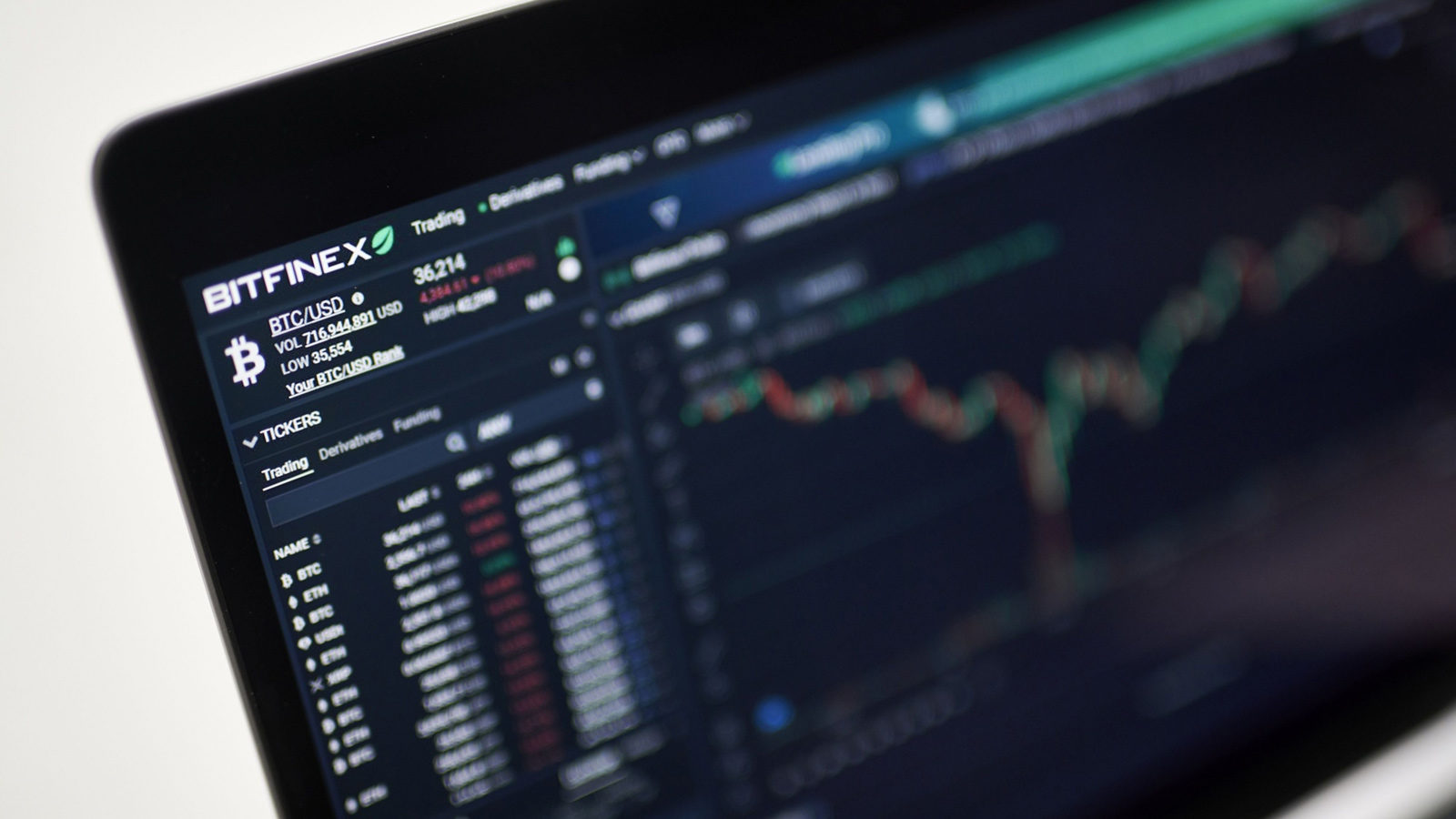 The exchange mentioned on its website status page that it was “investigating issues with the platform” at 07:43 UTC. Subsequent to that, Bitfinex declared that trading would reopen at 10:05 UTC, and posted a resolution notice at 10:20 UTC.

Interestingly, there is no further information available about the actual reason behind the outage. The crypto exchange advised users to follow its Twitter feed and website status page for further updates. It did not release any detailed reason for the aforementioned outage.

It is to be noted that Bitfinex is the world’s 9th largest virtual asset exchange, with a twenty four hour trading volume of around seven hundred and twelve million dollars, as per the data by CoinMarketCap.

Earlier, the digital asset exchange suspended its trading feature temporarily in the month of July, when it mentioned issues with “platform reduced performances.” That particular outage lasted about one hour and forty five minutes.

At the time of reporting, the crypto exchange released a statement that the issue has been resolved and all systems are operational.