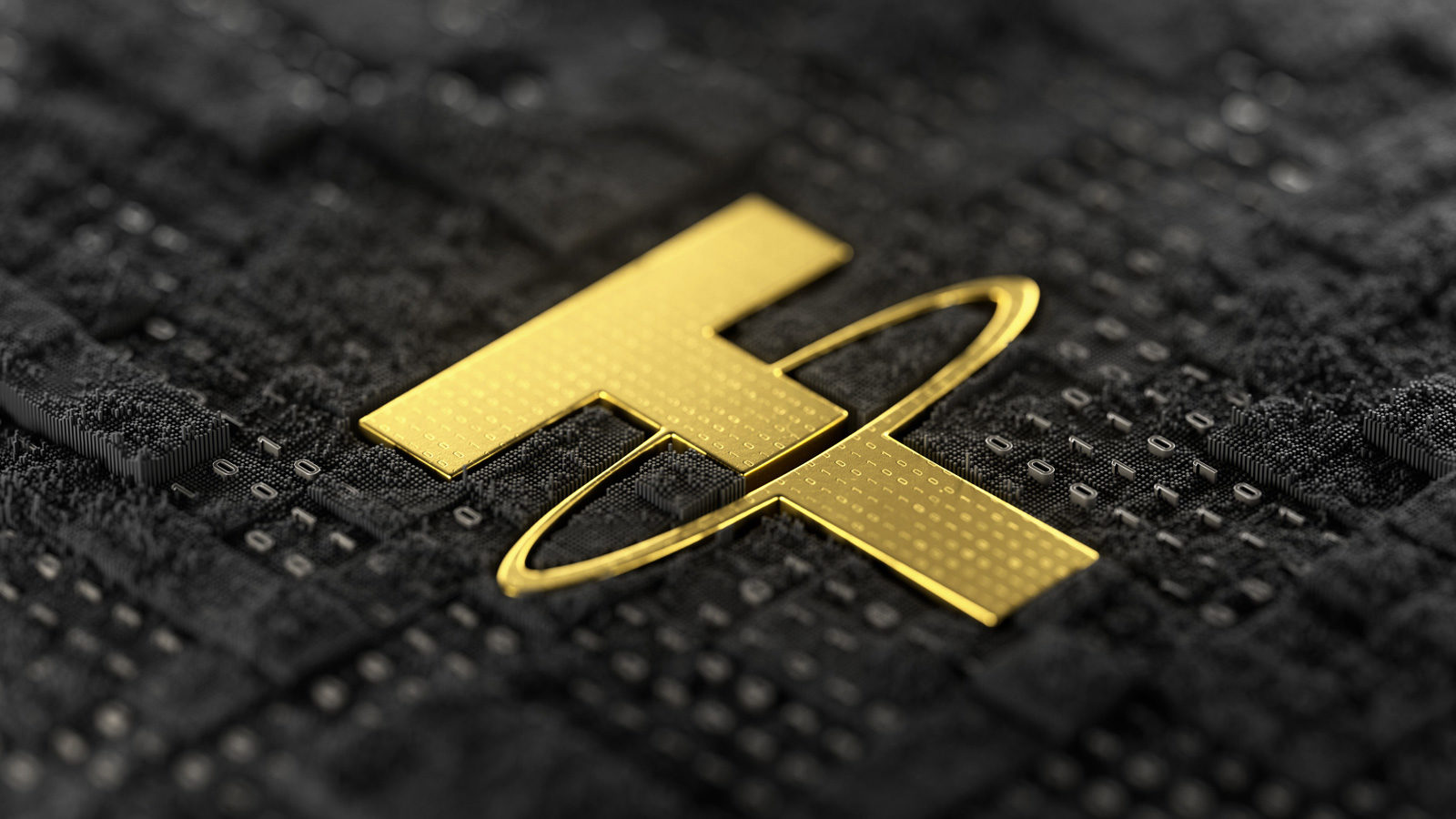 Major digital asset firm Tether recently mentioned that it will launch a “stablecoin” pegged to the British pound next month. This move comes as London draws up plans to regulate the fast-growing type of virtual asset.

Last month, digital currency markets were rocked when the value of terraUSD, a stablecoin that used a complex algorithm, collapsed, throwing a spotlight on the importance of stablecoins to the digital asset trading world.

British Virgin Islands-based Tether’s dollar-pegged stablecoin is the 3rd largest by market cap, with around seventy billion dollars in circulation.

It is the predominant medium for moving funds between digital assets and regular cash. Its tokens are backed by a mixture of dollars, government debt and short-term debt issued by organizations.

As the demise of terraUSD ignited a sell-off in virtual currency markets, Tether violated its 1:1 peg with the dollar, disturbing investors’ faith in an important cog in the virtual currency economy.

Britain is mulling over legislation to bring some stablecoins under the supervision of regulators, part of a plan to exploit the potential of digital currencies and blockchain technology to assist consumers make payments more smoothly.