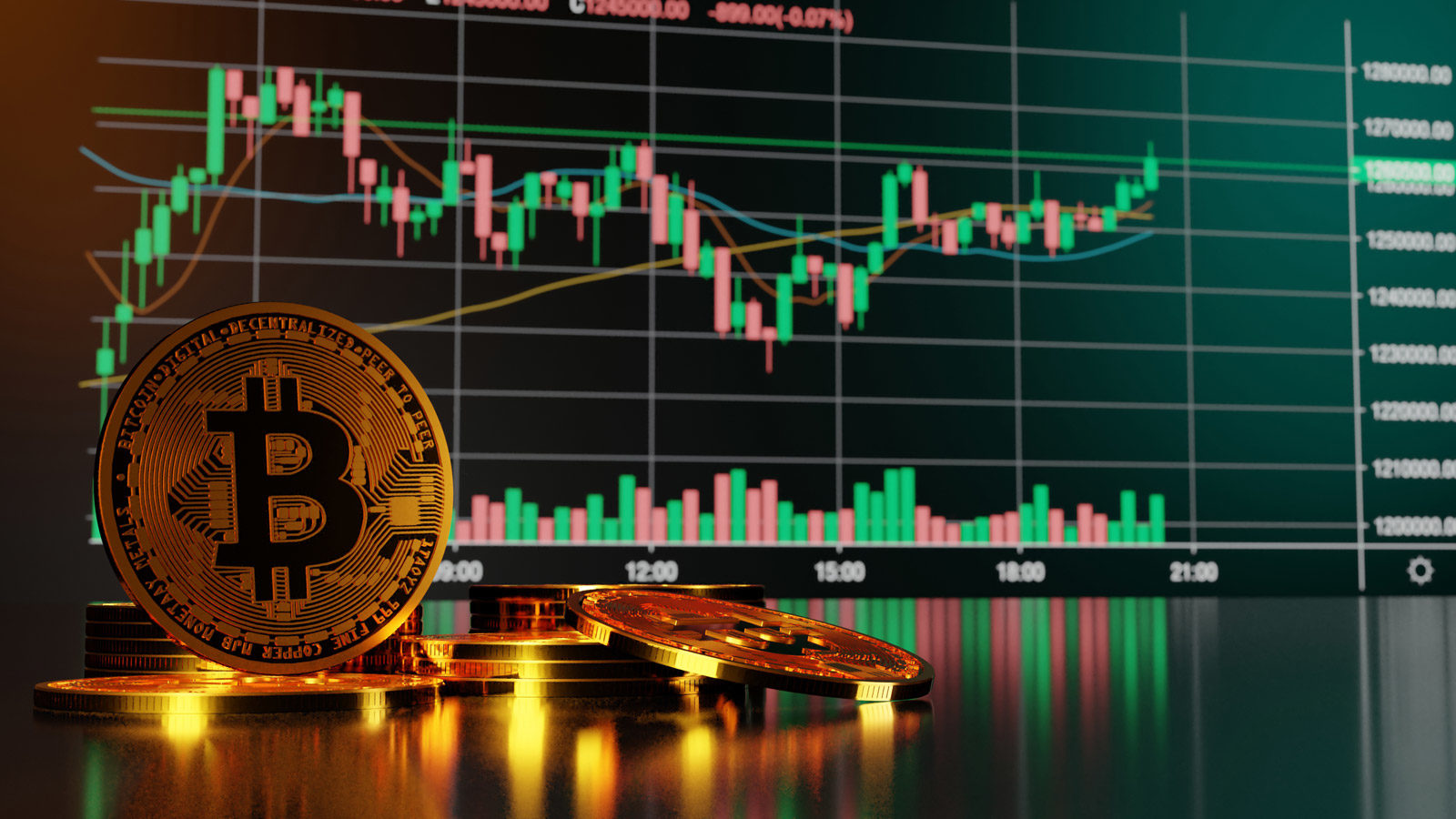 As per coinmarketcap, the total cryptocurrency market capitalization broke into new highs above its earlier record of 2.62 Trillion USD on 20th October and has increased by a further fifteen percent in less than 3 weeks.

In spite of BTC’s magnificent price surge during the last 2 years, Bitcoin’s market dominance has decreased by around forty three percent since touching top of seventy percent on 6th September, 2019.

As per Messari’s ETH screener, which presently tracks two hundred and nine projects that have been built on the network, the Ethereum ecosystem presently represents a market capitalization of around 829 Billion USD or twenty seven percent dominance.