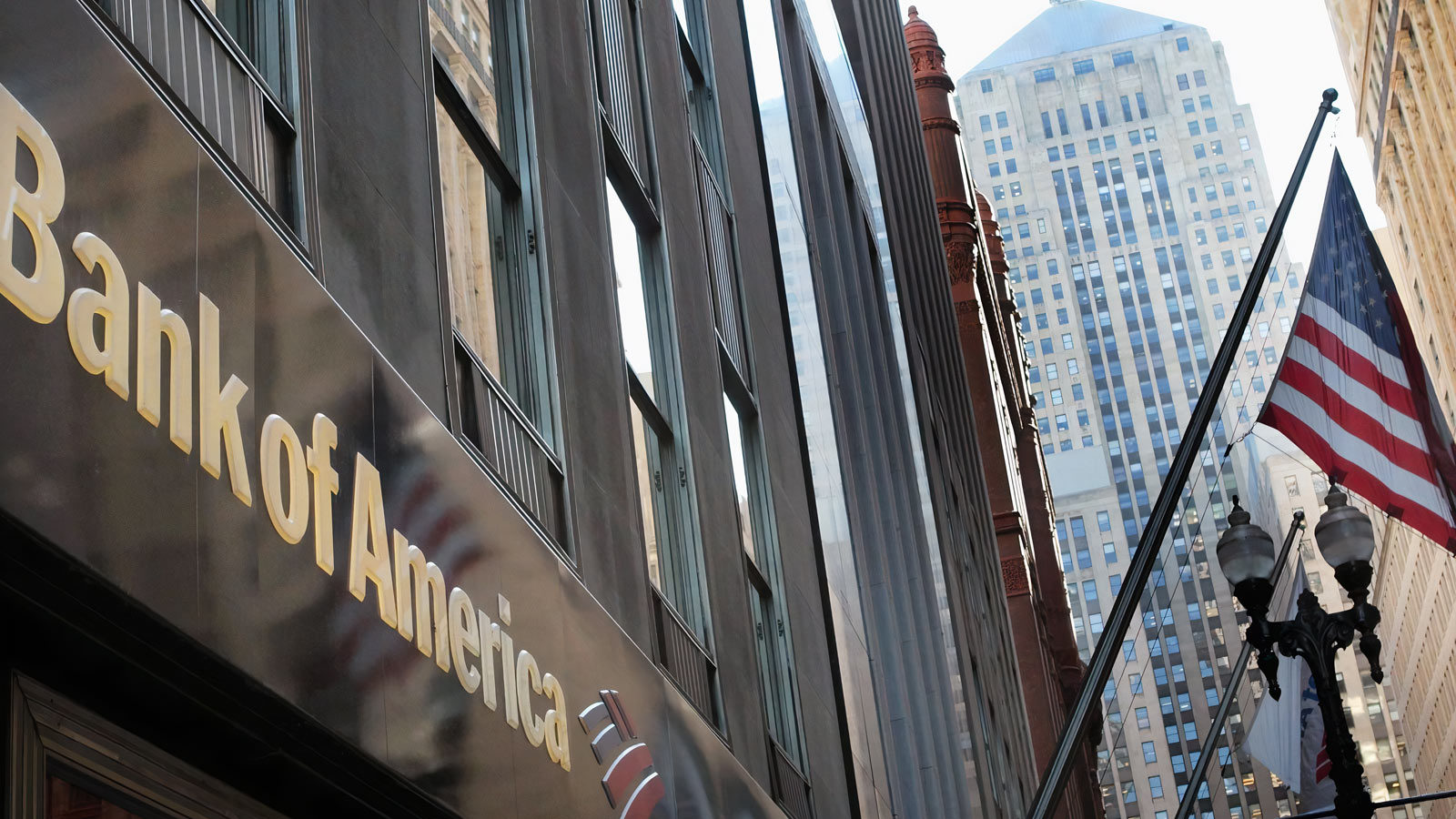 Michael Hartnett, Bank of America’s chief investment strategist recently mentioned that Bitcoin and other digital assets might outperform bonds and stocks amid a potential recession. In a recent note, he mentioned that the United States Federal Reserve’s new policy could push the nation and most of the world into such an economic state.

After more than doubling its balance sheet since 2020, the Fed decided to begin decreasing it, with some reports recommending that it might soon shed up to ninety five billion dollars worth of assets per month.

Quoting a note from the Bank of America’s strategists, Reuters reported that the “macro-economic picture is deteriorating fast” and might lead to a recession for the world’s largest economy.

He cautioned bank clients that most assets will meet huge volatility. Yet, some, like bonds and stocks, will underperform others.

The Bank of America spent half a year bashing bitcoin. After that, the bank’s u-turn was solidified in the month of October of that same year. In another paper at the time focused on virtual currencies, Bank of America’s researchers called BTC “important” and referred to the whole space as “too large to ignore.”

Since then, the bank has even applauded some other networks and their respective native tokens, including Solana and Chainlink.