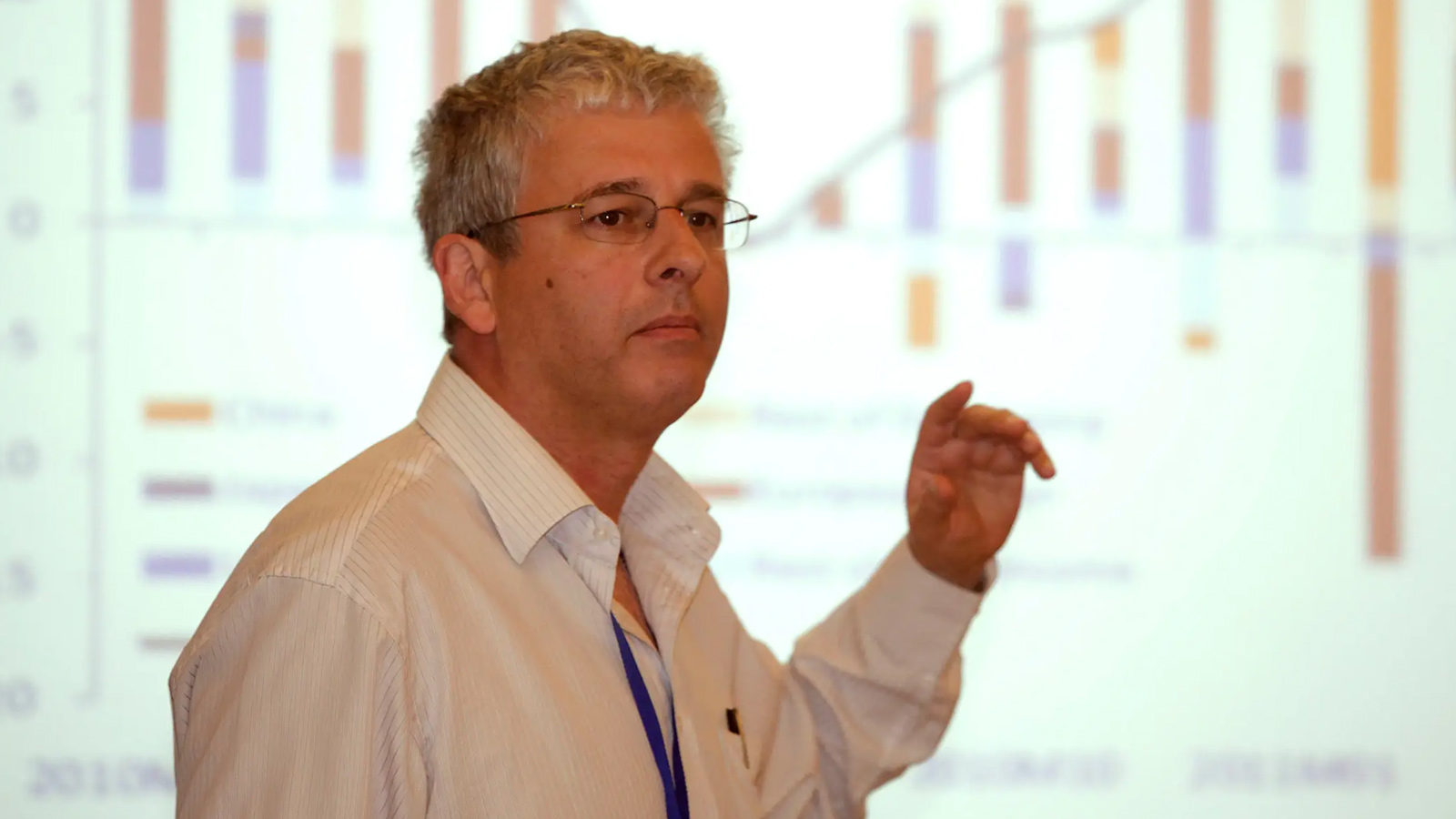 As per a recent report from the Jerusalem Post, Andrew Abir, the deputy governor of Bank of Israel, mentioned that the financial institution had begun conducting a trial program for a CBDC. Speaking at a conference of the Fair Value Forum of IDC Herzliya, the deputy governor mentioned that he was not positive about the bank issuing a CBDC, regardless of the fact he acknowledged a pilot test was underway.

“I had previously estimated that the chance of having a CBDC within five years is 20%. My estimate has increased a bit in the last year, mainly because other countries are advancing with it too, but still there is less than a 50% chance.”

“The option for a CBDC is still being examined, and when we made our statement last month, it was not to say what we are doing, but rather to share what we do not know and receive feedback from the public.”

He added that the nation’s banks will still have a crucial part in the whole payment system following any likely rollout of a CBDC.

The Bank of Israel has made no formal announcement on its website apropos the issuance of a central bank digital currency, at press time. Last month, the establishment mentioned it was working on an action plan to investigate the advantages of a CBDC on the country’s economy. The bank added that it would be in a position to do so should the advantages outweigh the costs and likely risks.