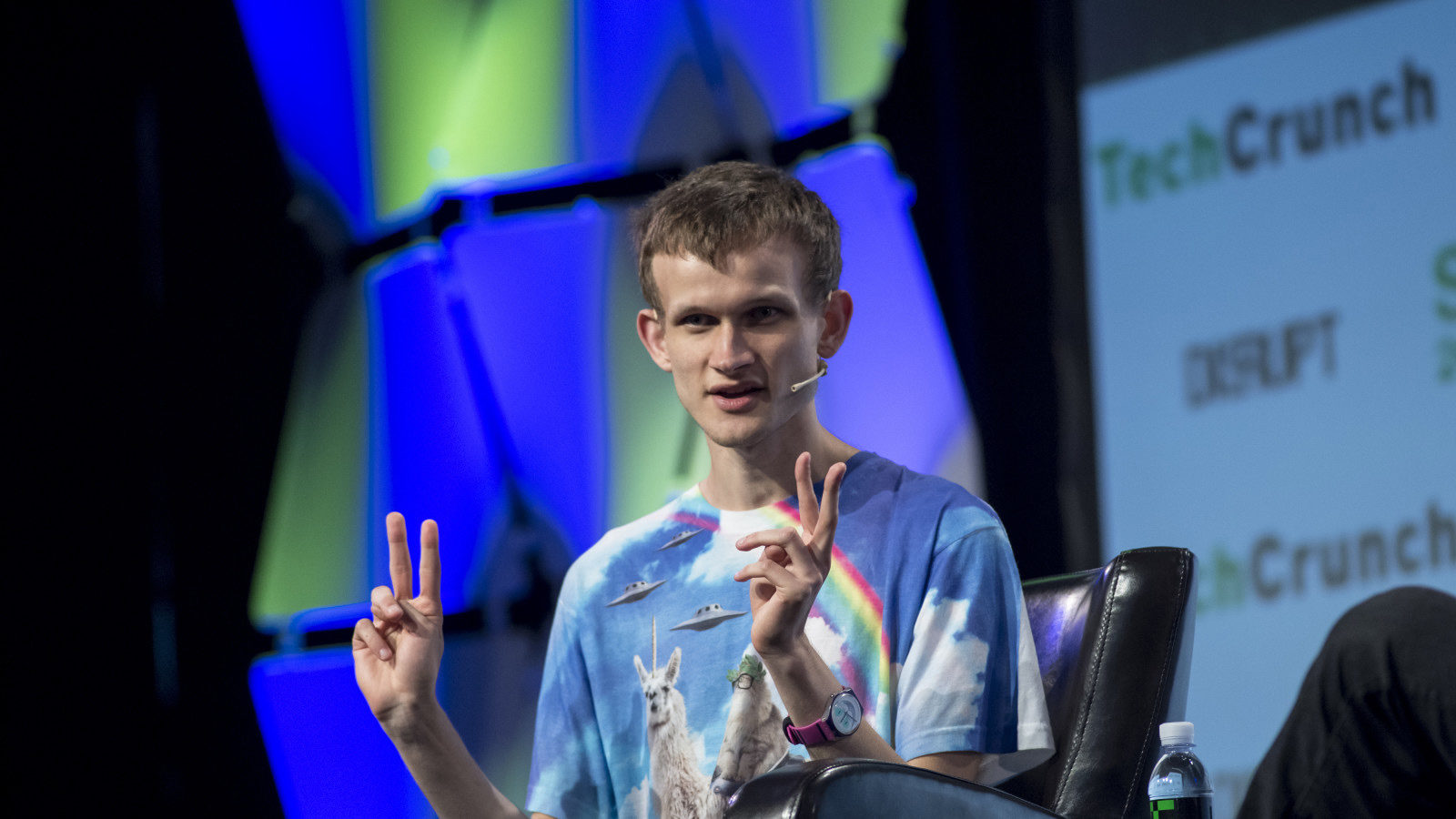 The core developers behind the meme-based digital asset Dogecoin, which is looking to be a global payment method, have declared the members of the revamped Dogecoin Foundation. The foundation’s new advisory board includes Elon Musk representative Jared Birchall and Ethereum co-founder Vitalik Buterin, as per a statement shared recently by the foundation.

Before the launch of its manifesto on Sunday, Nicoll mentioned that the foundation

“doesn’t replace the existing developers, but provides a structure to hire full-time staff to work on Dogecoin, including engineers.”

The manifesto states that

“We are Dogecoin, the accidental crypto-movement that makes people smile.”

It further mentions that its objective is to develop “a currency for the people.”

Nevertheless, while it has a manifesto and website, the foundation, in contrast to those maintained by other digital assets including Ethereum and Cardano, is not yet a legal setup, as per Nicoll. He added that the team is still working to get closing particulars in place and have not yet declared its headquarters or roadmap.

To many, Buterin would appear to be an unexpected choice as an advisor. Nevertheless, he has been very positive about Dogecoin in the past and has even suggested an association with Ethereum.