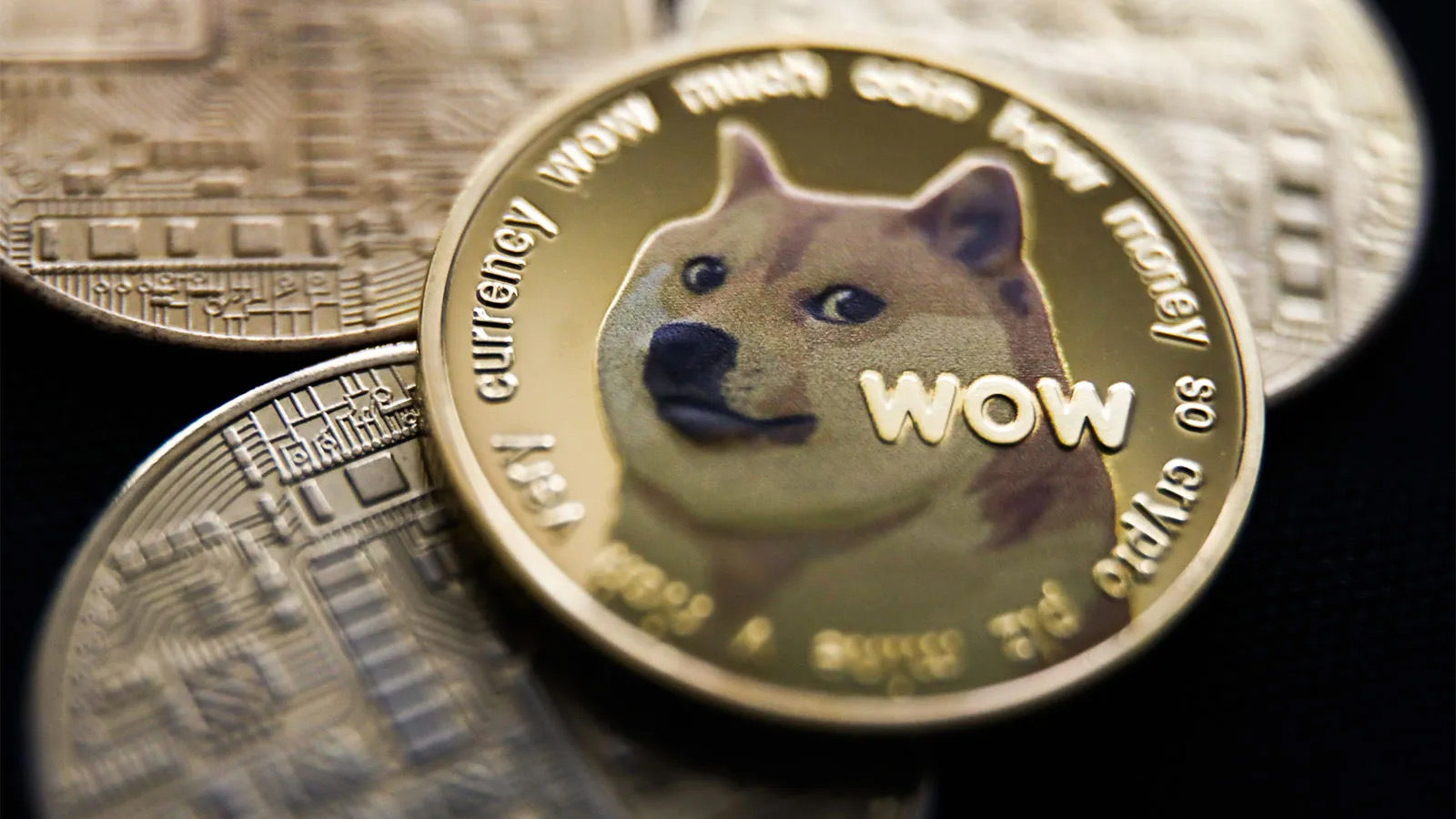 The developers of the Dogecoin project have released a new update for the core software, which improves security, efficiency and user interface. The fee mechanism of DOGE was enhanced with the inclusion of this upgrade: Dust limits for all network participants have been lowered from 1 DOGE to 0.01 DOGE.

As per the GitHub paper, in the event of congestion, the memory management of the network has been enhanced. The document also divulges that the network now rejects buggy messages.

“This is a new minor version release, including important security updates and changes to network efficiency. All Dogecoin Core users — miners, services, relay operators and wallet users — are strongly recommended to upgrade.”

Notably, the upgrade comes on the heels of a recent flurry of good sentiment in the Dogecoin community, which witnessed the introduction of memes to the Dogeverse, stimulating a noteworthy increase in network activity. The network processed more than eighty thousand transactions in twenty four hours on Wednesday, for the 1st time since the month of May last year, as Whales continue to show interest.

It is to be noted that the dog meme token is extremely popular among Binance’s biggest whales. Subsequent to the latest market rally, the network has seen a noteworthy increase in transactions worth over hundred thousand dollars.