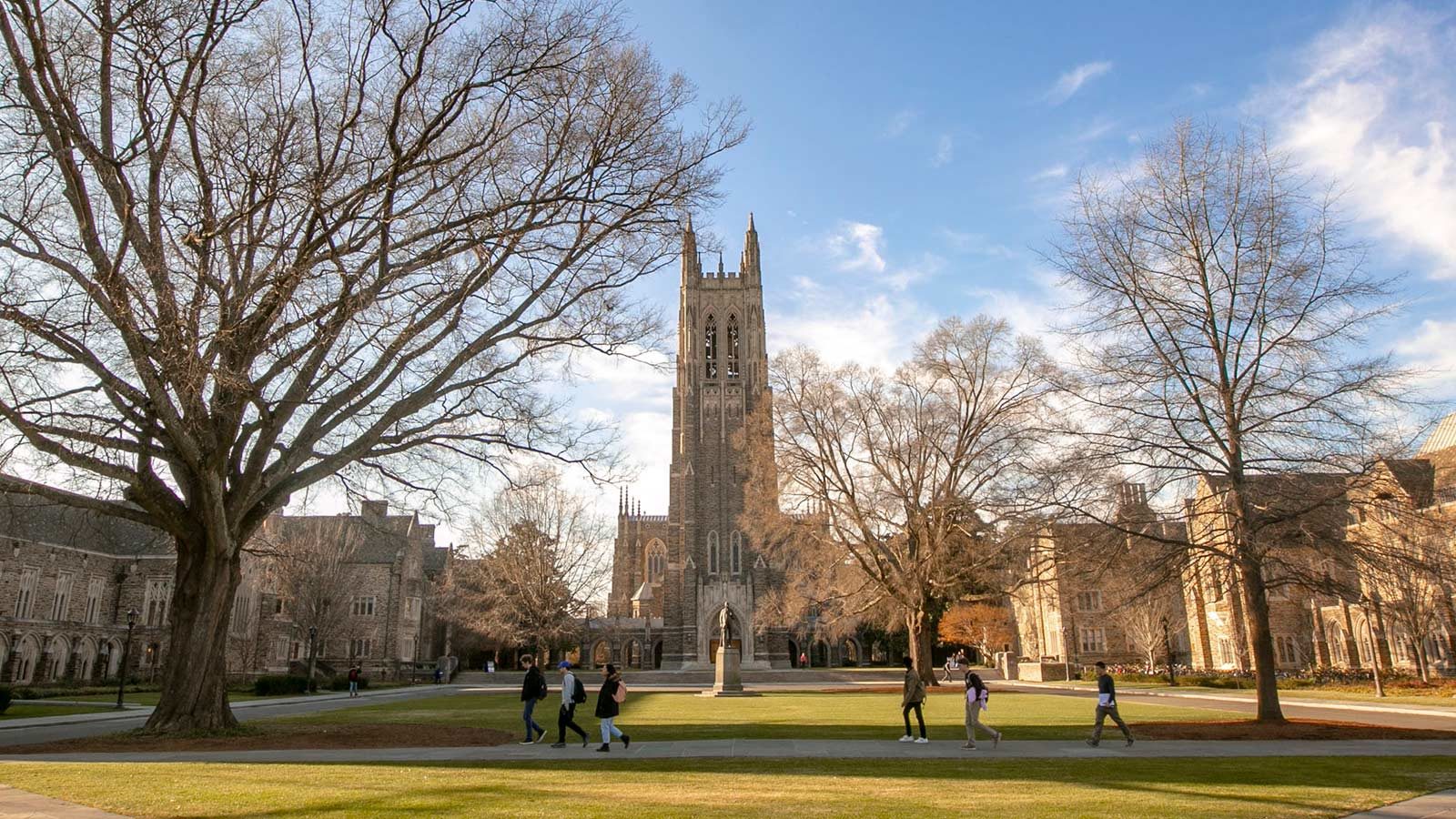 Duke’s direct exposure to US-based digital asset exchange Coinbase in one of its initial investment rounds has purportedly increased by 100 times, as per two individuals familiar with the matter.

The aforementioned individuals mentioned that the 3.9 Billion USD Duke Endowment was included early on in the cap table of the exchange, which is anticipated to command a price tag of around 100 Billion USD when its shares kickoff on Nasdaq. The sources mentioned that the associated shares are now worth a small fortune, on the order of 9 figures.

A source who was part of the venture capital community at that time commented,

“The Duke University endowment has direct Coinbase exposure because Fred [Ehrsam] approached Duke for one of the early rounds. They probably 100x’d their money, after dilution. So even if they only put in $5 million, they just made $500 million, which is a lot for an endowment.”

The VC expert mentioned it was most probably the 2015 Series C round in which Duke took part. The exact magnitude of the investment is not yet confirmed.

It is to be noted that university endowments have long been discerned as a leading signal of the institutional rush into virtual asset investing. While the Duke investment was at a figurative distance from the crypto assets themselves, the gamble on what has become a significant piece of market infrastructure seems to have paid off substantially. 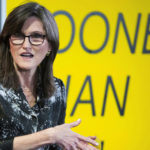