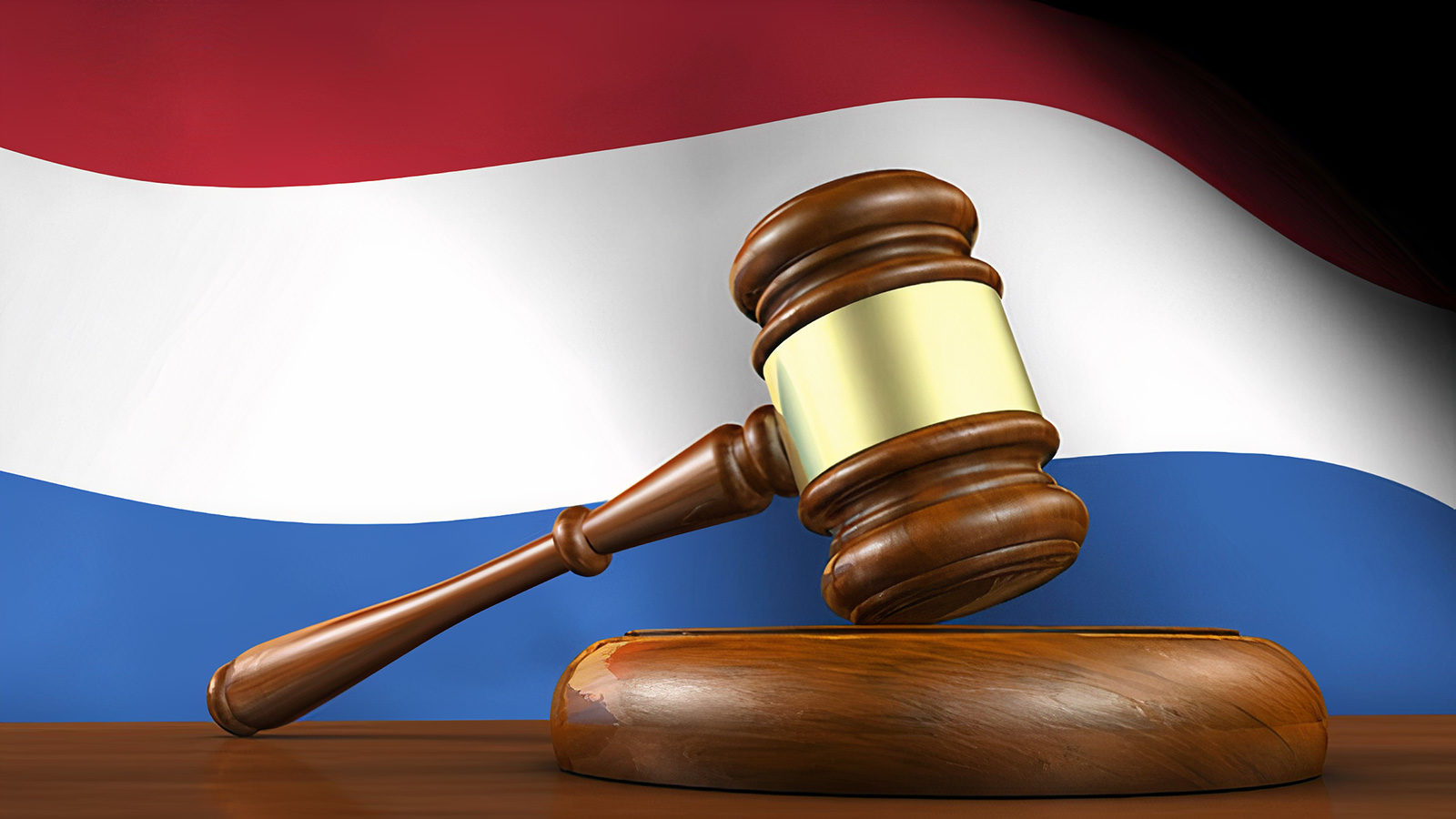 Bitonic, a Dutch Bitcoin exchange has filed a preliminary injunction at a Rotterdam court looking for the suspension of a cryptocurrency wallet verification rule enforced by the central bank.

As per the company’s statement, the DNB has supposedly failed to address apprehensions raised by Bitonic over the debatable KYC rule. The exchange also divulged that an autonomous compliance firm recently provided expert guidance on the matter stating that the central bank’s actions lacked any legal worth.

Commenting on the goal of the litigation, the Bitonic notice reads,

“Our objective is to be able to quickly halt the comprehensive processing of personal data imposed on us. We want to return to the situation where we ourselves determine, on a risk-based basis, whether we ask the customer to prove his management of the wallet.”

“We do not know if similar proceedings are prepared by other parties, but trust that the court will recognize the broader relevance for not just the crypto-industry but also its customers.”

According to previous reports, the additional Know-Your-Customer requirements are causing discontent among some digital currency traders in the nation. Bitstamp has received some reproach over the exchange’s apparent lack of pushback against the DNB’s policies.