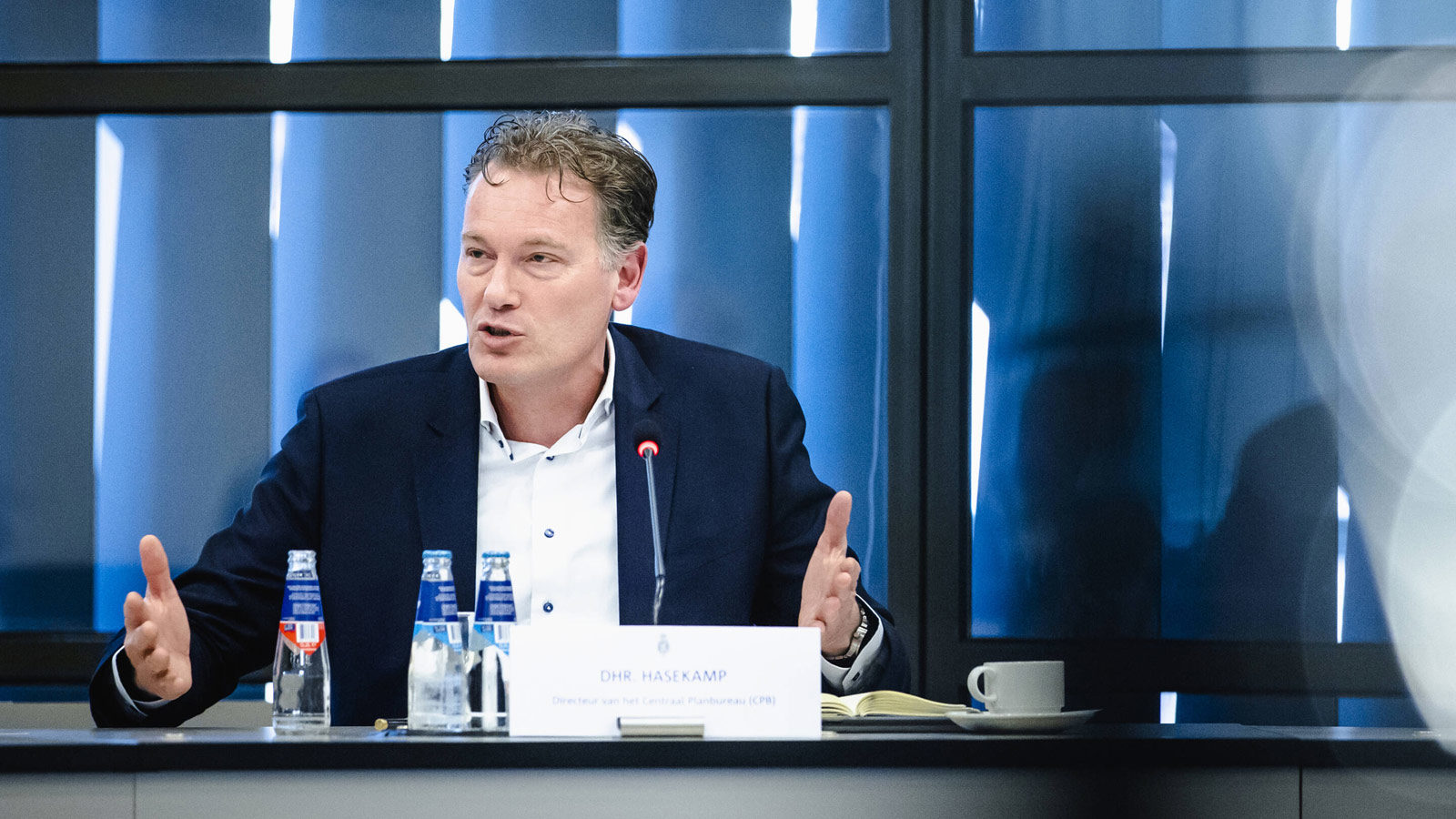 The director of the Dutch Bureau for Economic Analysis under the Ministry of Economic Affairs and Climate Policy, Pieter Hasekamp recently published an essay entitled

“The Netherlands must ban bitcoin.”

In the essay, Hasekamp lists a comprehensive list of reasons why the Dutch government should impose a prompt prohibition on mining, trading and holding the crypto asset. As per the official, this could cause the price to drop as BTC “has no intrinsic value and is only valuable because others may accept it.”

Hasekamp mentioned that the Netherlands has been falling behind several nations that have moved to “curb the crypto hype” in recent years. The official mentioned,

“Dutch regulators attempted to tighten up the supervision of trading platforms, but without much success. The Central Planning Bureau pointed out the risks of crypto trading in 2018, but concluded that stricter regulation was not yet necessary.”

“Cryptocurrencies demonstrate all the hallmarks of ‘bad money’: unclear origin, uncertain valuation, shady trading practices. […] Is Gresham’s law back? No, on the contrary. Cryptocurrencies are not used in regular payment transactions. […] Bad money disappears from circulation because nobody wants to accept it anymore”, he concluded.