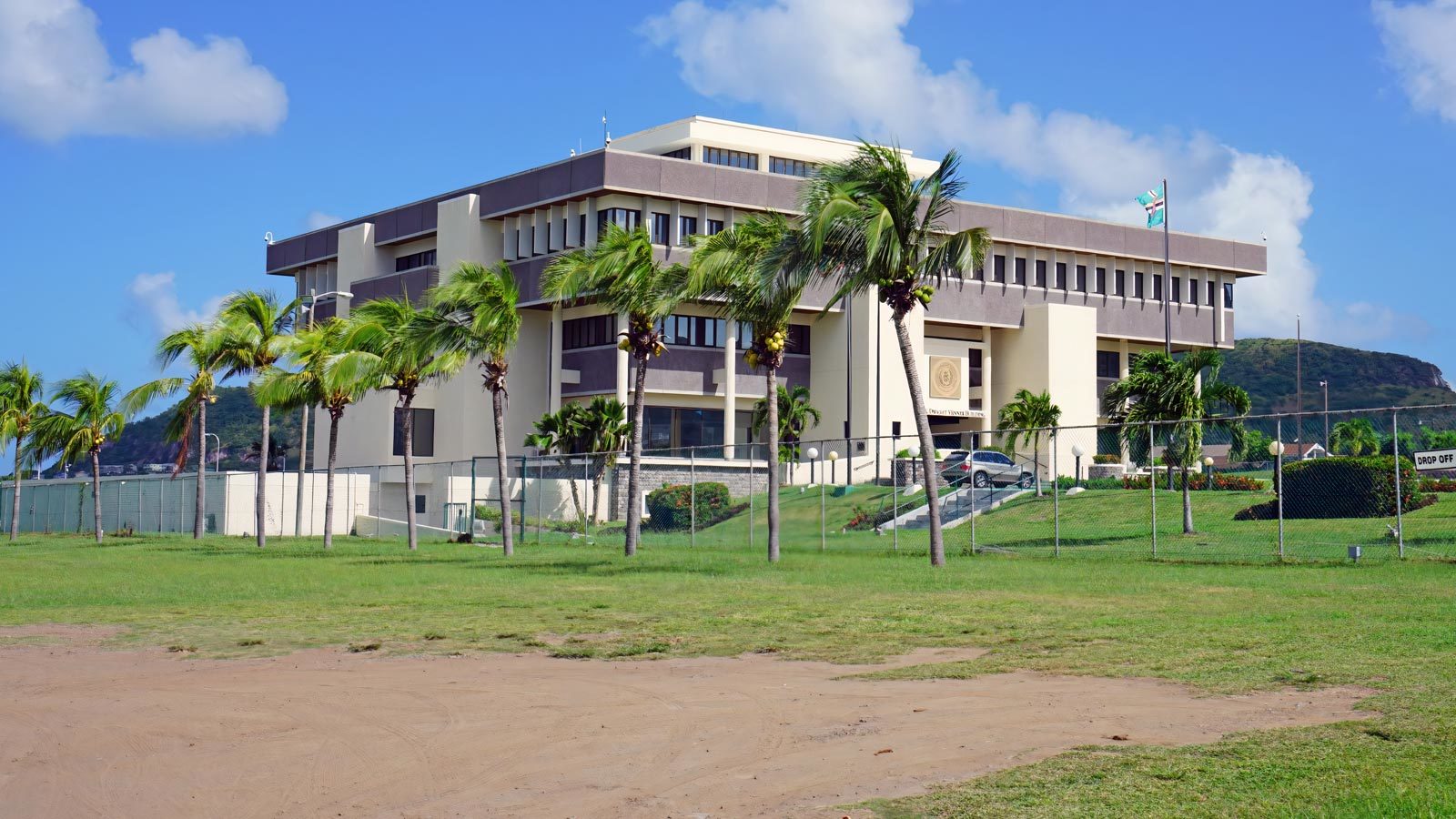 The ECCB declared the launch of its CBDC for the region by means of a media event held on Wednesday. It is to be noted that DCash is the digital version of the Eastern Caribbean dollar, which is the official currency of the 8 countries comprising the union.

Nevertheless, as declared during the launch, DCash is only obtainable in 4 of the currency union’s member states. These include Antigua and Barbuda, Grenada, St. Kitts and Nevis, and Saint Lucia.

The aforementioned launch marked a conclusion of the project over 2 years in development with the Eastern Caribbean Central Bank first declaring its plans for a CBDC back in the month of March, 2019.

Speaking during the launch, the ECCB governor commented,

“The ECCB chose to partner with Bitt because of the company’s shared values of citizen empowerment through financial inclusion and its respect and understanding of the unique needs of emerging economies. These past two years have been an intensely collaborative journey, and both Bitt and the ECCB have learnt many transferable lessons along the way.”

In other Caribbean-related CBDC news, Jamaica’s central bank lately got into a collaboration with Ireland-based technology firm eCurrency Mint to develop its own independent digital currency.