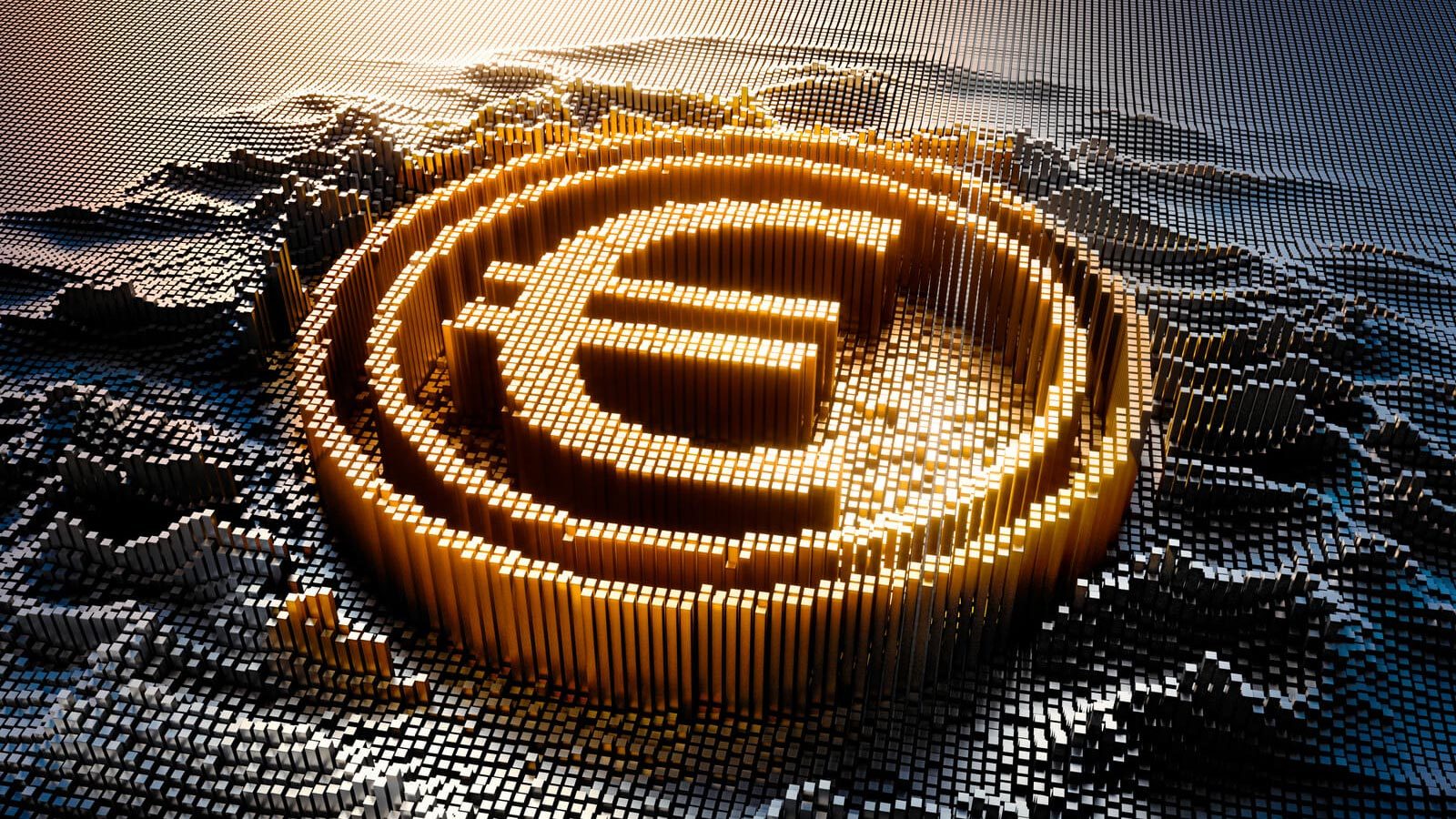 Christine Lagarde, the president of the European Central Bank, has mentioned that the bank might reach a verdict on releasing a digital euro early next year.

In an online policy panel held recently, Lagarde commented that the European Central Bank (ECB) was not racing to be first in its attempts to unveil a central bank digital currency (CBDC). Nevertheless, she mentioned that the outcomes of the discussion the central bank started in October on a digital euro would be prepared in January, next year.

“At that point in time we will make the decision as to whether or not we go forward with the digital euro. My hunch — but this is a decision that will be taken collectively — is that we might well go in that direction.”

The ECB president mentioned that the bank still had to address apprehensions when it comes time to make an ultimate conclusion on a Central Bank Digital Currency. Specifically, she mentioned that the ECB would deliberate anti-money laundering and refuting the financing of extremism events in addition to user confidentiality.

Lagarde has frequently expressed her backing of a digital euro since her time as the head of the International Monetary Fund, though the ECB has not hitherto made an official verdict on a CBDC.