EIP-1559 Sets New Record, Burns Over $2 Billion Worth Of ETH 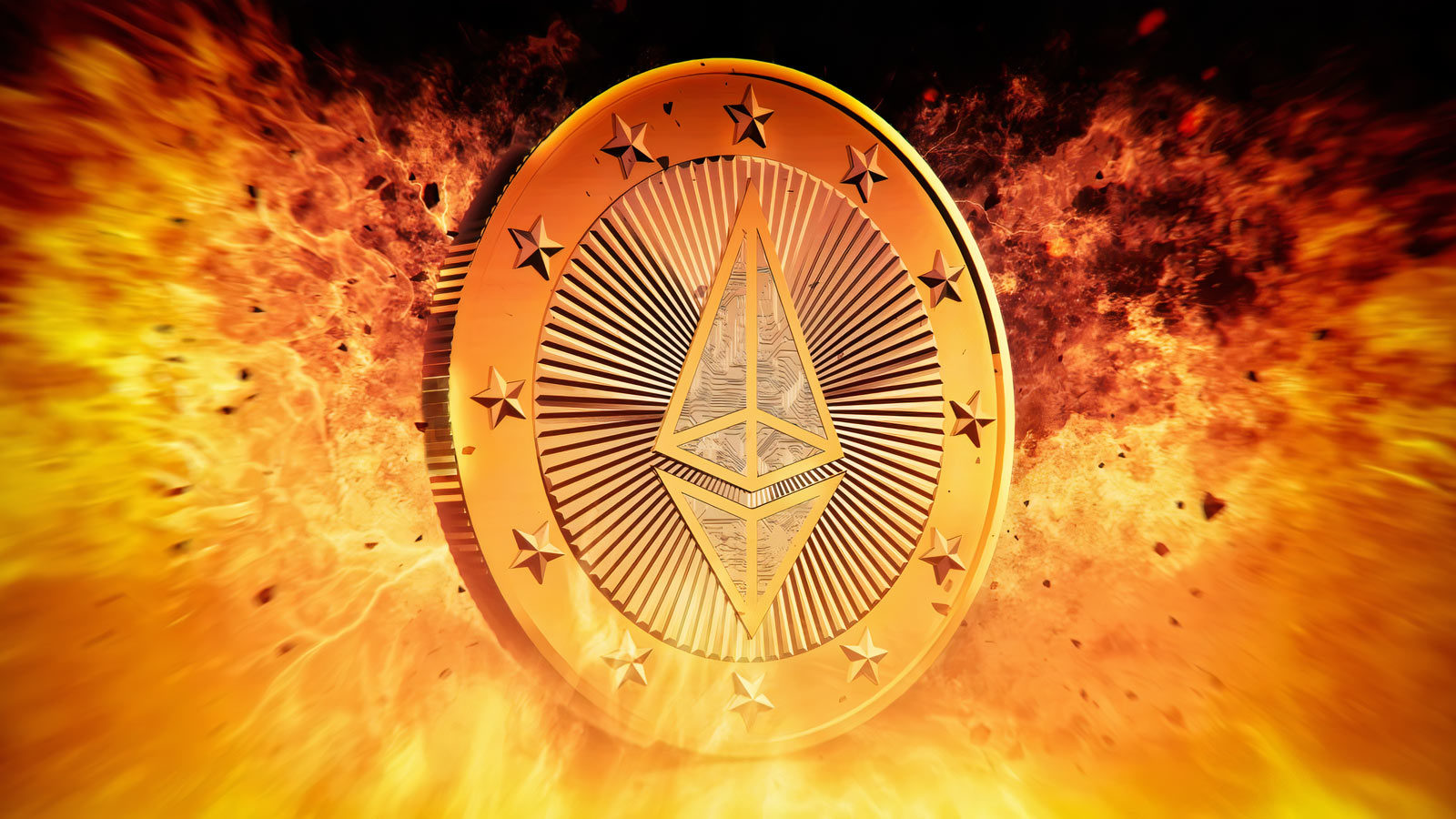 Around two billion dollars worth of Ethereum (more than 600k ETH) has now been burned by the Ethereum blockchain network, fueling the furnace that’s driven the digital asset to its new all-time high.

Ethereum began burning the coins after EIP-1559 was initiated on 5th August. The mechanism eliminates around thirty million dollars worth of ETH from circulation each day by sending it to an inoperative address. This takes the place of the earlier method of paying ETH to miners in lieu of validating transactions.

EIP-1559 was planned to speed up a long-anticipated upgrade called Ethereum 2.0. The upgrade verifies the transactions on Ethereum blockchain with POS, an energy-efficient algorithm that takes the place of the computationally heavy POW mechanism.

While Ethereum is anticipated to “merge” with the POS Ethereum 2.0 blockchain by early next year, it will still take a couple of years before Ethereum 2.0 has the same smart contract proficiency that Ethereum has today.

By lessening ETH’s supply, EIP-1559 has aided in driving up ETH’s price. This week, the crypto asset touched 4,366 USD, a new all-time high. Nevertheless, Ethereum’s jump up to the top was fueled by a new BTC futures ETF, which the Securities and Exchange Commission unexpectedly passed last week.