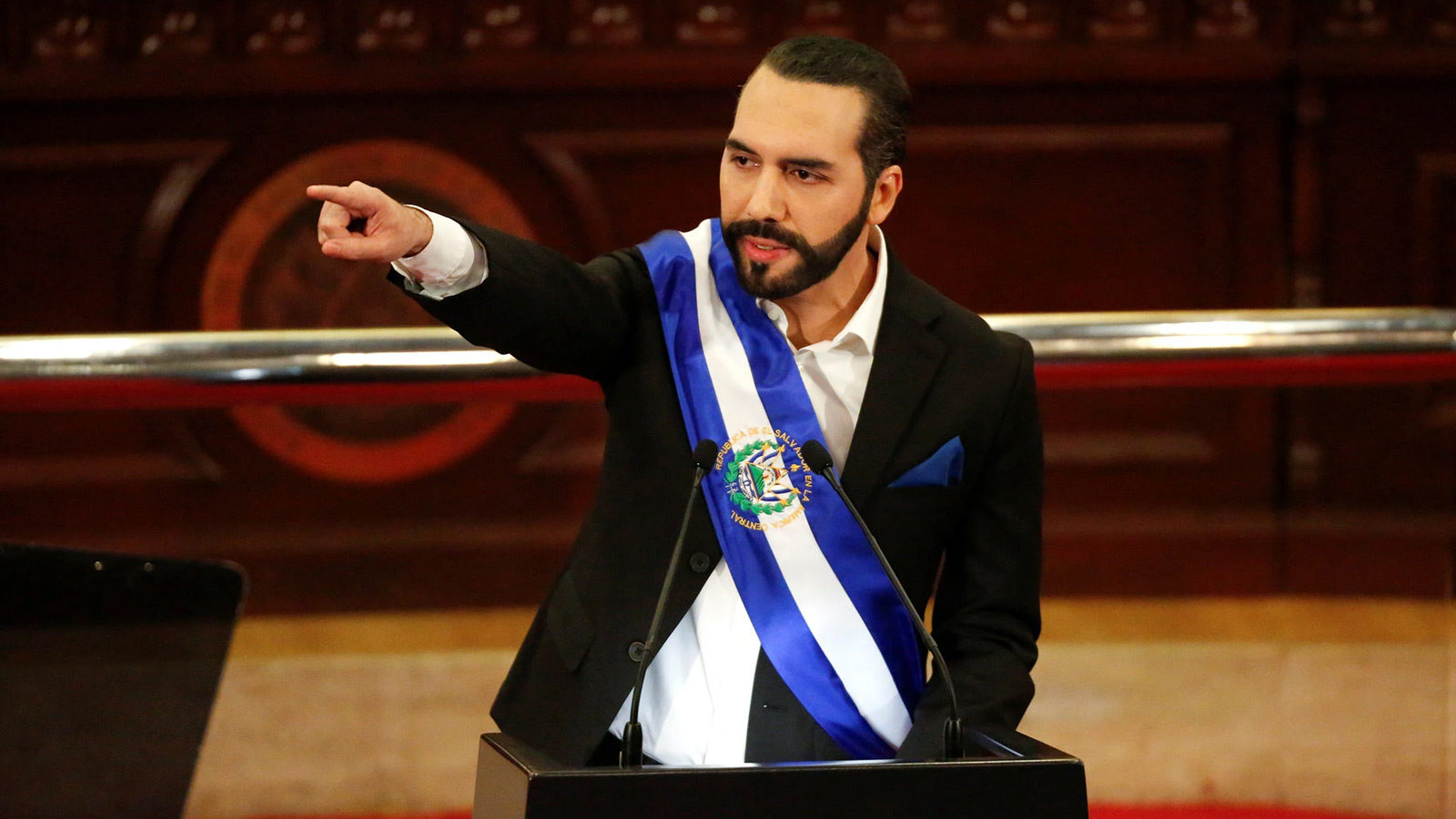 Nayib Bukele, the president of El Salvadore, has recently declared that the natives of the nation would now be able to enjoy a 0.20 USD per gallon discount in petrol prices when paying using Chivo, the government-backed BTC wallet.

Elucidating the news as “positive news for the pockets of Salvadorans” the president declared the subsidy by means of Twitter on 30th September. As per a rough translation, Bukele mentioned,

“The state company Chivo negotiated with the largest gas station companies in our country, so that starting tomorrow, their stations will sell each gallon of fuel $ 0.20 cheaper, with Chivo wallet.”

Bukele noted that there is no limit to the concession and that any local individual or organisation can access the rebate. The president further added that the discount will rub out “several increases in the international price of fuels” and “reduce transportation costs in supply chains.”

Nevertheless, a couple of Salvadorans seem unconvinced that the subsidy is eventually advantageous for the public. One of the skeptical Twitter users, Adan_3840 responded,

“Those 20 cents will come from all of us, right? The gas station does not lose, there goes the refund after paid with the taxes of even those who walk on foot.”

Notably, El Salvador became the 1st nation to legally recognize BTC as legal tender on 7th September. Later that month, Bukele mentioned that one-third of Salvadorans were already using Chivo less than 3 weeks after its commencement.