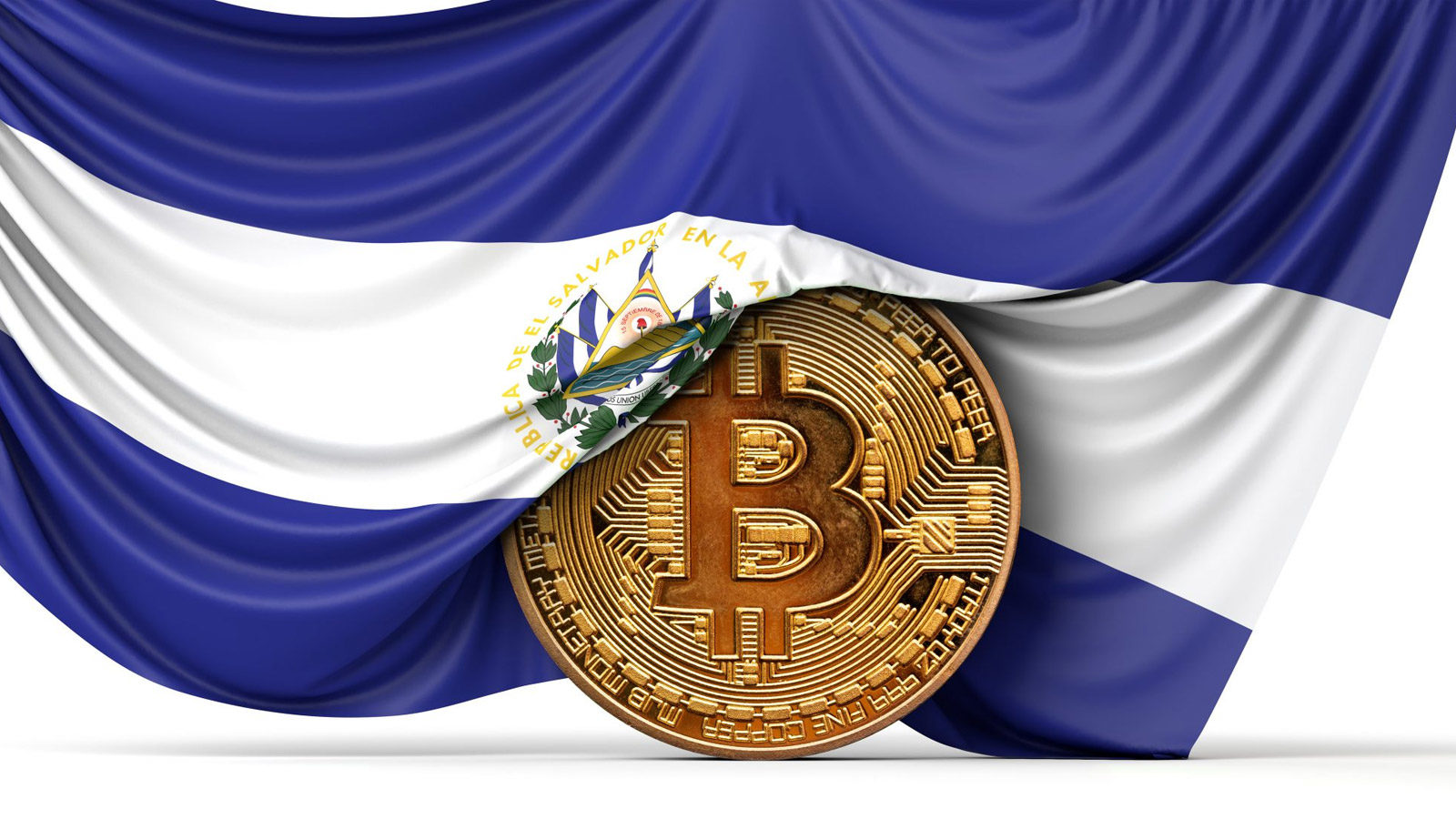 El Salvador continues to lead the cryptocurrency espousal drive as President Nayib Bukele declares the initiation of Bitcoin City, which will be funded originally by Bitcoin bonds worth a billion dollars.

The plan was originally declared by the president at El Salvador’s Bitcoin Week conference, which sought to acknowledge BTC’s mainstream espousal in the nation and escalate participation by the citizens.

The development of Bitcoin City will witness dynamic involvement of leading digital asset corporations including virtual currency exchange Bitfinex and Adam Back’s Blockstream. As per the CTO of Bitfinex, Paolo Ardoino, the crypto exchange will support El Salvador’s Bitcoin City initiative by launching a securities platform to hold the BTC bonds.

“[The platform] will soon be home to many local and foreign digital assets offerings developing new digital asset regulation for the country! El Salvador, Bitfinex and Blockstream are making history together.”

At the conference, Blockstream’s CSO Samson Mao elucidated the feasibility of sourcing the aforementioned Bitcoin bonds. He mentioned,

“With Bitfinex, they have a lot of whales. I don’t see a problem filling up a $1 billion bond.”

Subsequent to Bitcoin’s mainstream espousal, the El Salvador government has been reinvesting unrealized gains onto a number of infrastructure development projects. Early November, Bukele declared that the excess earned from the state’s Bitcoin Trust account will be used for building twenty new schools.