Elon Musk: Governments Should ‘Do Nothing’ For Regulating Crypto 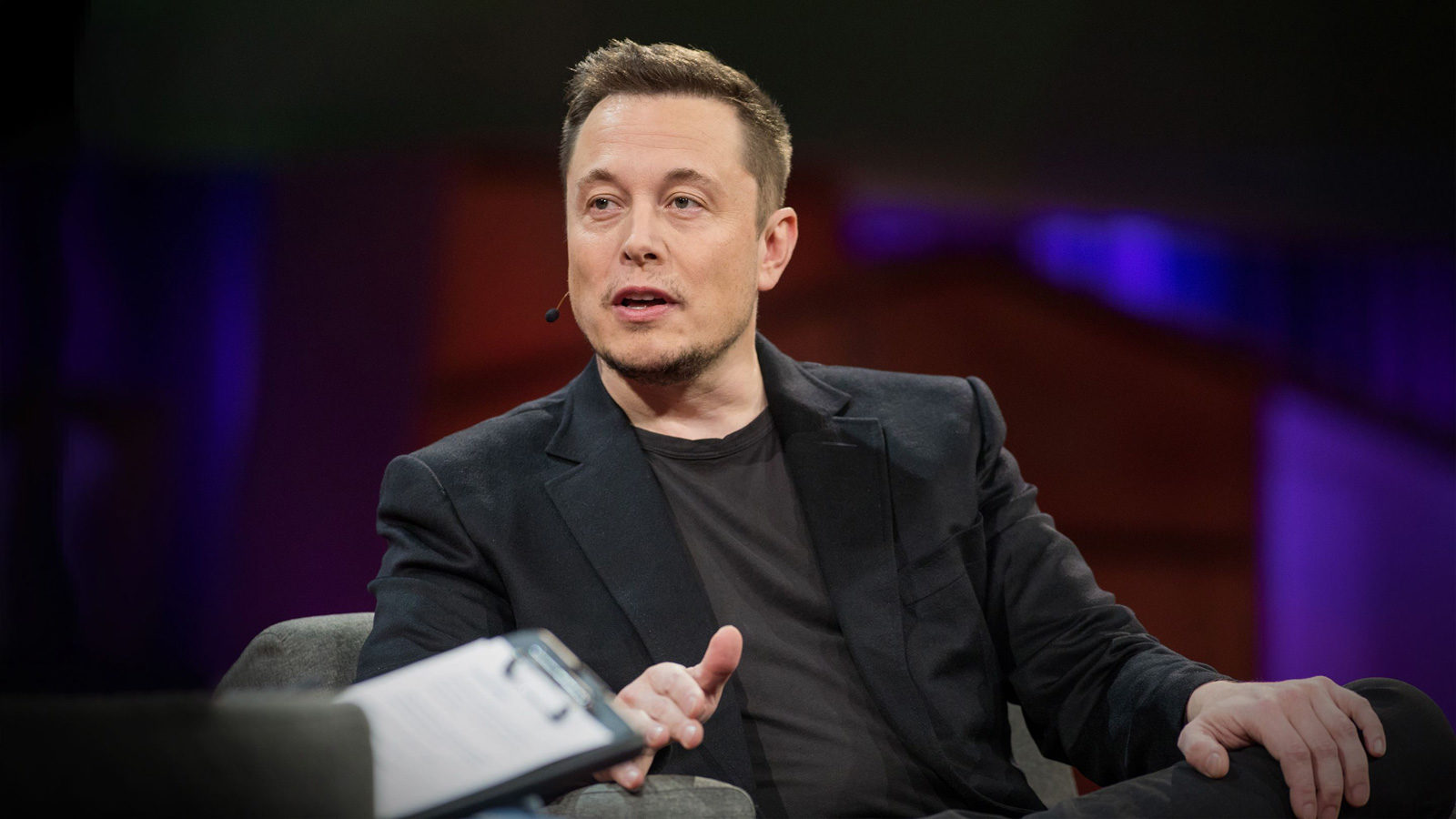 Elon Musk, the CEO of electric car maker Tesla, is of the opinion that governments should not try to regulate digital asset space. He suggested, “I would say, do nothing”. Musk is of the stance that it’s not possible to knock down crypto. However, as per him, governments can “slow down its advancement.”

Musk discussed digital assets and China recently at Code Conference in Beverly Hills, California. He expressed his aforementioned views while responding to a question from New York Times columnist Kara Swisher regarding whether it is “the right thing” for governments to regulate and take control of digital assets, and whether it is attainable for them to do so.

Responding to the question of what the Securities and Exchange Commission should do in the matter of cryptocurrencies, if anything, the Tesla boss mentioned,

In regards to the digital assets space in China, the Tesla CEO was asked at the conference what the Chinese government is doing about virtual assets and BTC. He replied,

“Well, it would appear that they don’t love cryptocurrency.”

Without particularly mentioning the reasons why China has been cracking down on digital assets, he mentioned,

“China is having some significant electricity generation issues.”

“So, I think part of it may actually be due to electricity shortages in many parts of China. A lot of South China right now is having random power outages because the power demand is higher than expected so crypto mining might be playing a role in that. I’m not sure.”

He concluded that cryptocurrency is structurally directed at lessening the power of a centralized government and they don’t like that.