Elon Musk: ‘I Haven’t Sold Any Of My Bitcoin’ 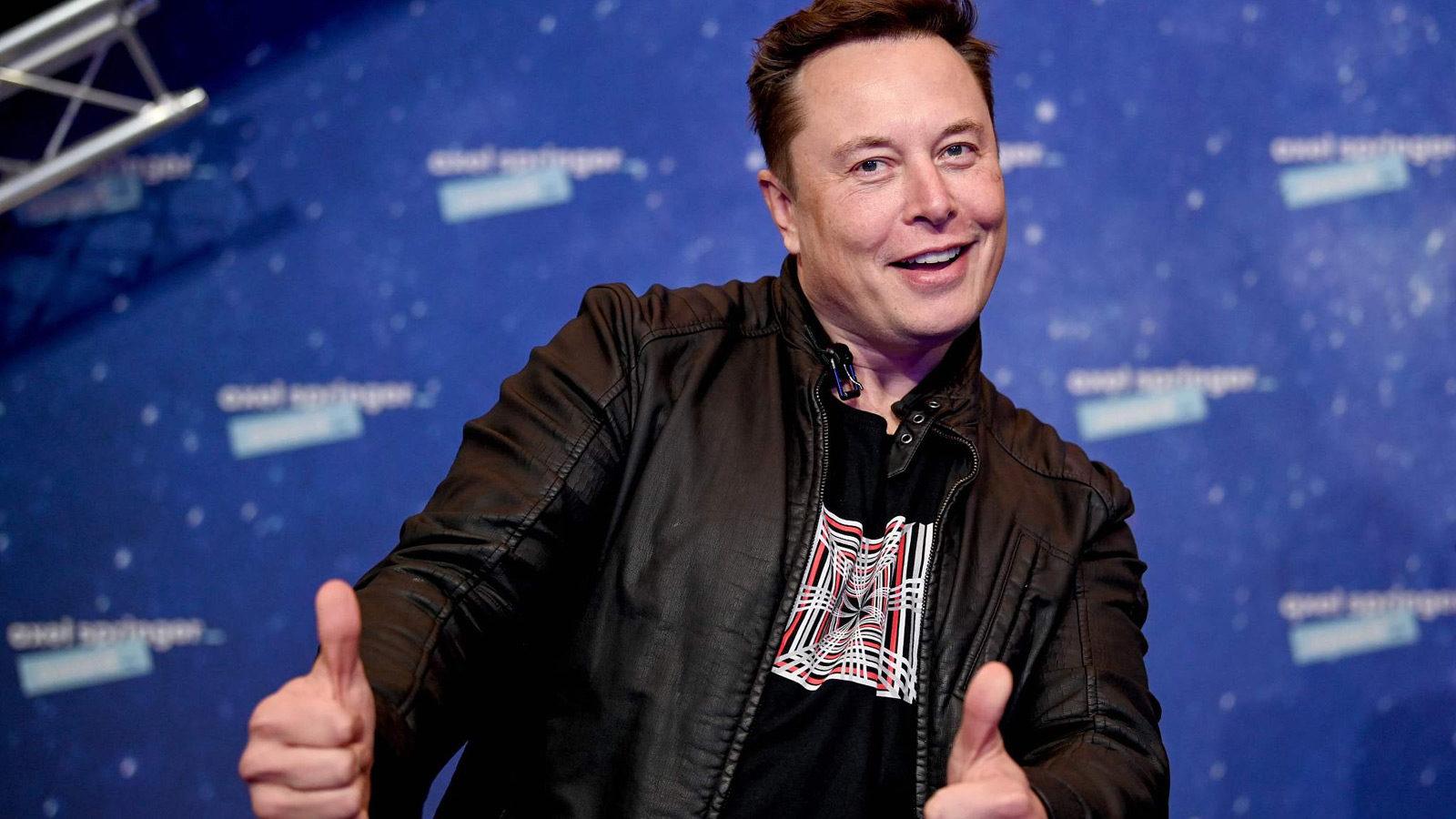 Elon Musk, the billionaire entrepreneur has taken to Twitter to assure the digital asset community that he has not sold any of his individual Bitcoin fund, in spite of his electric car manufacturing corporation Tesla realizing profits from its recent Bitcoin purchases.

Musk’s twitter comments came in response to allegations from comedian Dave Portnoy that Musk had profited from a BTC pump and dump plotted through his public statements supporting the largest cryptocurrency by market cap.

Declining Portnoy’s claim, the Tesla CEO mentioned that the company sold ten percent of its holdings basically to prove liquidity of Bitcoin as a substitute to holding cash on the balance sheet. He said,

“I have not sold any of my Bitcoin.”

“No, you do not. I have not sold any of my Bitcoin. Tesla sold 10% of its holdings essentially to prove liquidity of Bitcoin as an alternative to holding cash on the balance sheet.”

Till now, Elon Musk has shied away from disclosing how much BTC or other cryptocurrencies he holds personally. However, his latest tweet hints that he is disinclined to sell his crypto stash.

At the time of reporting, Bitcoin has surged by around 3.7 percent over the past twenty-four hours and is presently trading at 54,688 USD, as per Coinmarketcap.