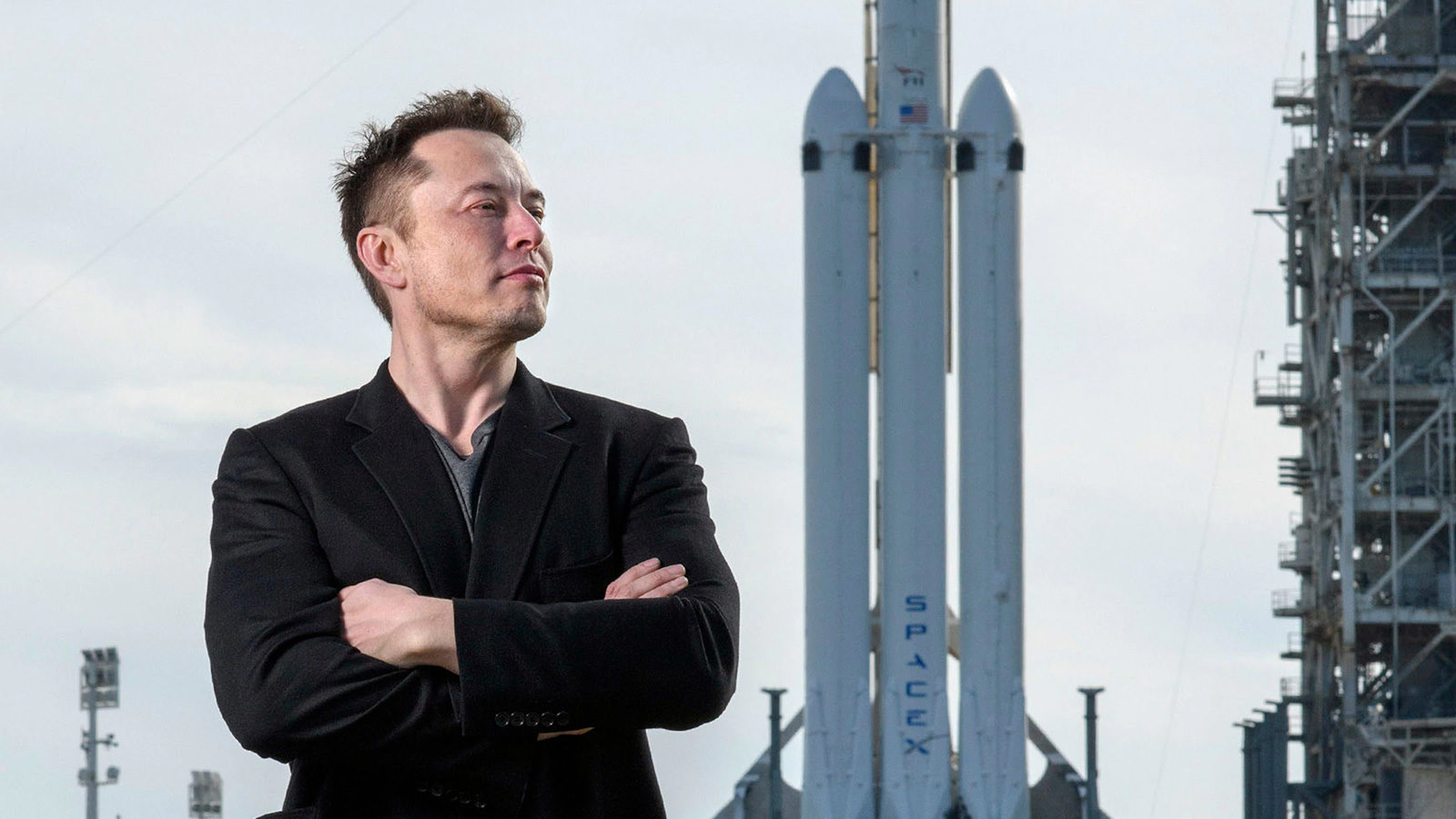 Musk responded to recent accusations from Sygnia CEO Magda Wierzycka, who called on the United States SEC to scrutinize the billionaire for reportedly manipulating the price of Bitcoin.

As per Wierzycka, Musk intentionally pumped the crypto asset’s price only to sell a “big part of his exposure at the peak.”

In a recent response, Musk said,

“This is inaccurate. Tesla only sold ~10% of holdings to confirm BTC could be liquidated easily without moving [the] market.”

Nevertheless, the electric car maker’s adoption of Bitcoin-as-a-payment was short-lived after Musk raised concerns over the digital asset’s energy usage. On 12th May, Musk tweeted that his firm would no longer accept crypto payments because of the blockchain’s more and more rapid use of fossil fuels.

Musk mentioned the condition when Tesla will once again accept BTC payments. He said,

Lately, Musk was invited to a meeting of BTC miners by MicroStrategy CEO Michael Saylor. The Bitcoin Mining Council emerged from the meeting with a directive to use more renewable energy and encourage more lucidity in the mining procedure.

In spite of all the criticism about BTC mining, it’s supposed that a notable majority of miners already use alternative energy resources.