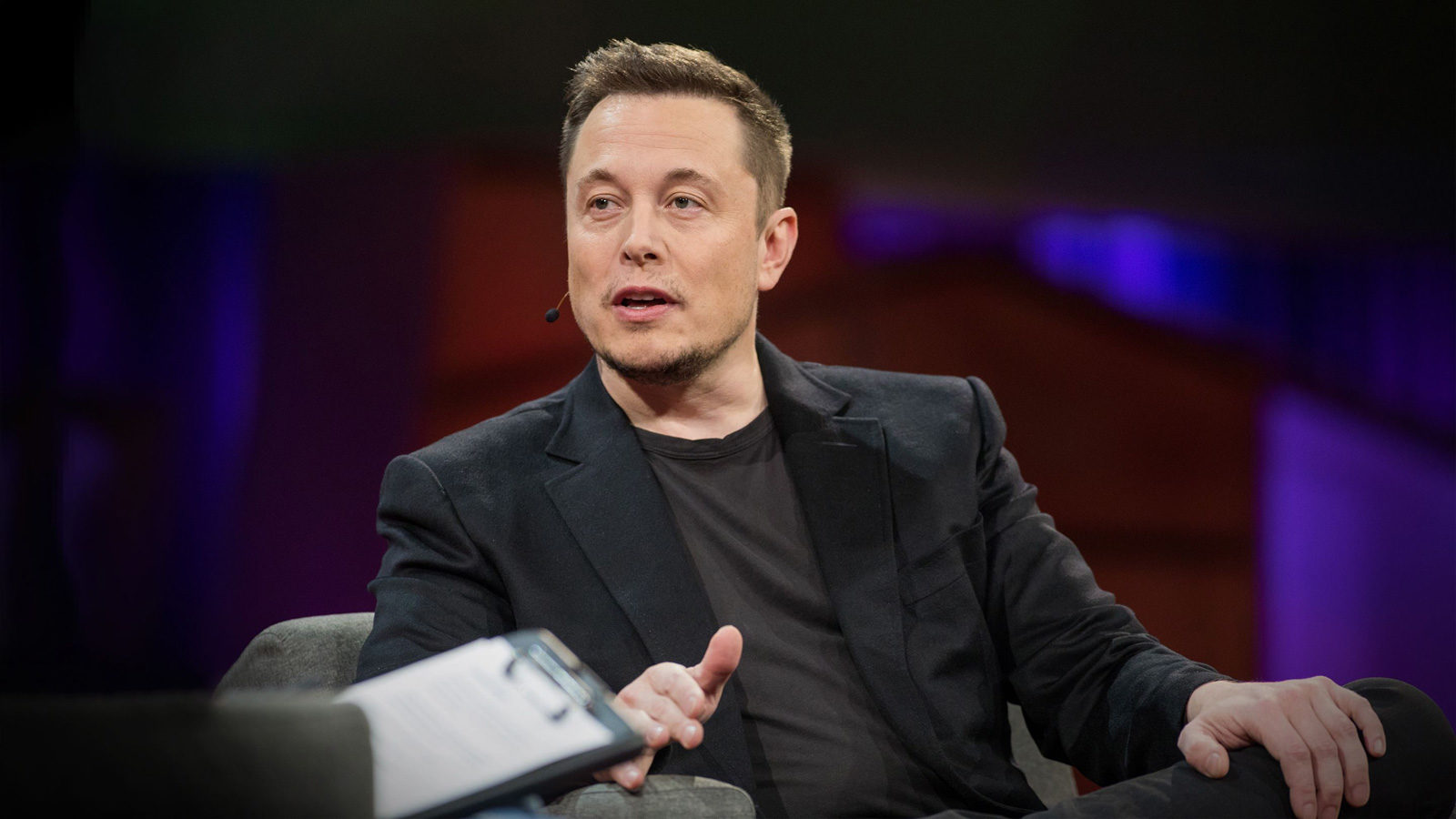 Dogecoin got a price surge Monday out of another Elon Musk tweet. This time, the price rise is in support of a suggested update.

The at-times controversial SpaceX founder, Elon Musk voiced his support late Sunday for a set of key updates to the Dogecoin blockchain. The modifications would significantly redesign the digital asset’s software architecture and change its token economics.

The popular meme based crypto asset seems to be gearing up to become a significant utility token subsequent to a massive influx of capital earlier this year. It is yet to be seen whether the updates Musk supports would be good or bad for the cryptocurrency’s holders should they be adopted.

“This proposal to all dogecoin stakeholders suggests to reduce average fees 100x for standard transactions on the dogecoin chain, split full control over all aspects of fees between miners and node operators, rely less on core development, and bring back a functional (small) free transaction space that incentivizes keeping the network healthy.”

The meme coin witnessed a price surge due to Elon Musk’s tweet, increasing from 0.242 USD to as high as 0.266 USD before stalling below key resistance around the 0.260 USD level, at press time.