ETH & BTC, Where Are We Headed? In-Depth Analysis 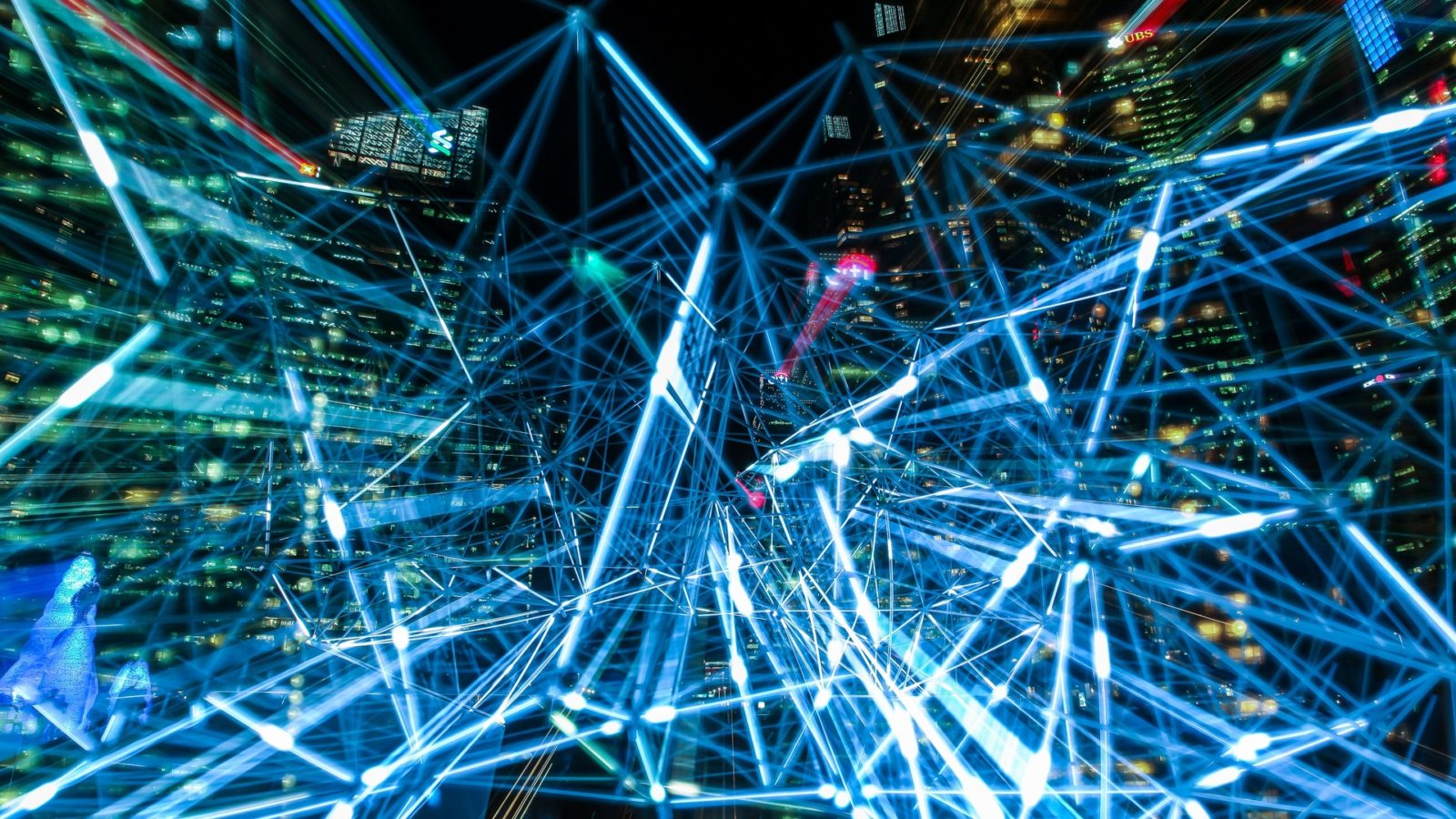 On Thursday, as the DOW fell more than 800 points and many tech giants ended in red, crypto market continued its plummeting, which caught many bullish investors unprepared. After the 2020 stock market crash both stock markets and Bitcoin were in a close correlation and both surpassed pre-COVID levels by mid-summer. So was it as unexpected as many people tend to believe? Perhaps, the on-chain data can help us to answer this question.

Almost a week ago, our analytical team was able to spot several alarming bear signals and warn our close partners about upcoming correction. While there were some mixed bullish and bearish signs, the most fundamental metric was telling me about upcoming correction louder and louder as BTC price moved closer to the $12000 mark. What can we conclude from this, and what does the on-chain data tell us about the current crypto-market health?

Starting from early August 2020, we were continuously receiving bearish signals that the current price does not correspond with daily active addresses. This indicated that the market was growing purely on a speculative nature that didn’t match the network metrics. Any significant divergence between fundamentals and price ends in painful corrections both for crypto and traditional markets.

On a positive note, even when Bitcoin price plummeted, Bitcoin DAA didn’t change, which means that Bitcoin is coming closer to its healthy bullish mid and long-term trajectory. While overall DAA vs Price is still in a bearish zone, the situation is stabilizing surprisingly quickly, indicating that we are unlikely at the end of the bull run

Without a doubt, ETH and Defi are in the spotlight this year. It means that it’s important for Ethereum blockchain to keep a balance between the price and network growth as to fuel the bull run its network needs an increasing demand and adoption. Network Growth shows the number of new addresses being created on the network each day, which helps us to identify when the project is gaining or losing traction

The graph shows us that ETH price is still ahead of the network growth, which means that ETH won’t be able to sustain further bull-run continuously unless Network Growth will get back on track.

Market Value – Realized Value (MVRV) shows the average profit or loss of those holding BTC tokens which moved in the last 60 days, based on the price when each token last moved. Example: if MVRV = 2, then these holders are, on average, currently 2x their initial investment.

After almost a $2000 price drop, both MVRV(60) and MVRV(90) are around 0.93; While this doesn’t confirm a bullish sentiment, it’s a good indicator that bearish pressure is weakening, as investors are more likely to hold their assets

ETH reached the highest gas prices in its history. Currently, it might take around $50 for a single token swaps, hence many people might lose over $500 on transaction fees just from doing 10 swaps per day. This problem was addressed to Vitalik Buterin, to which he basically responded the following:

As Vitalik mentioned, both OMG and Loopring have good second-layer solutions. And he is right about that – both networks allow us to perform transactions at a much lower cost and better speed.  Since DeFi is facing huge losses due to high network fees, the market is actively looking for solutions.

Loopring powers highly scalable decentralized exchanges by batch-processing thousands of requests off-chain, with verifiably correct execution via ZKPs. The performance of underlying blockchains is no longer the bottleneck.

While Second Layer solutions might solve the problem for DeFi market, I doubt that it will be enough to handle DeFi market which reached 11 Billion USD in locked ETH value

In my opinion, the other possible solution is cross-chain platforms. For example, most of you have heard that USD Tether has been added to TRON, EOS, and OMG networks. This is a good “adulthood” test for these networks as they demonstrated the ability to handle it. Furthermore, just a couple of days ago I used the TRON network for my transaction, which took less than a minute and cost me nothing.

There is no surprise that TRON formed a partnership with the BAND protocol – the main DeFi competitor of Chainlink.

Another interesting statement came from Cardano just a couple days ago – Hoskinson announces new DSL for smart contracts & focus on DeFi. As we know, Cardano is pretty slow when it comes to rolling out updates, but it seems like Cardano picked up the speed with DeFi, as it formed a partnership with Emurgo, which aims to develop a stablecoin for the Cardano ecosystem. This is to be tested first on the Ergo blockchain and then migrated to the Cardano ecosystem.

– BTC and ETH DAA remain in the bear zone, price volatility, and periodical corrections are expected.

– DAA vs Price stabilization indicates that BTC is unlikely to drop much further from 9400-10200 range.

– The lack of a network growth on ETH blockchain will likely cripple its bull run and simmer down bullish euphoria. That being said, network growth is likely to surge closer to the ETH 2.0 rollout date, hence I anticipate further price growth and the second round of DeFi hype.

– MVRV both for BTC and ETH looks much more “healthy” and more likely to incentivize users to “HODL” their digital assets,

– Bitcoin reacts similarly to a stock market which means that we should watch stocks more closely as the present situation is quite similar to that of 1986 and 2000 when the S&P 500 fell 8.5% and 5.4% in September after a bullish August.

-If DeFi hype will continue to grow, it’s very likely to start migrating on other platforms and use second-layer solutions like OMG and Loopring (LRC)

Disclaimer: The content is for informational and educational purposes only, you should not construe any such information or other material as legal, tax, investment, financial, or other advice. Nothing contained in my post constitutes a solicitation, recommendation, endorsement to buy or sell any assets