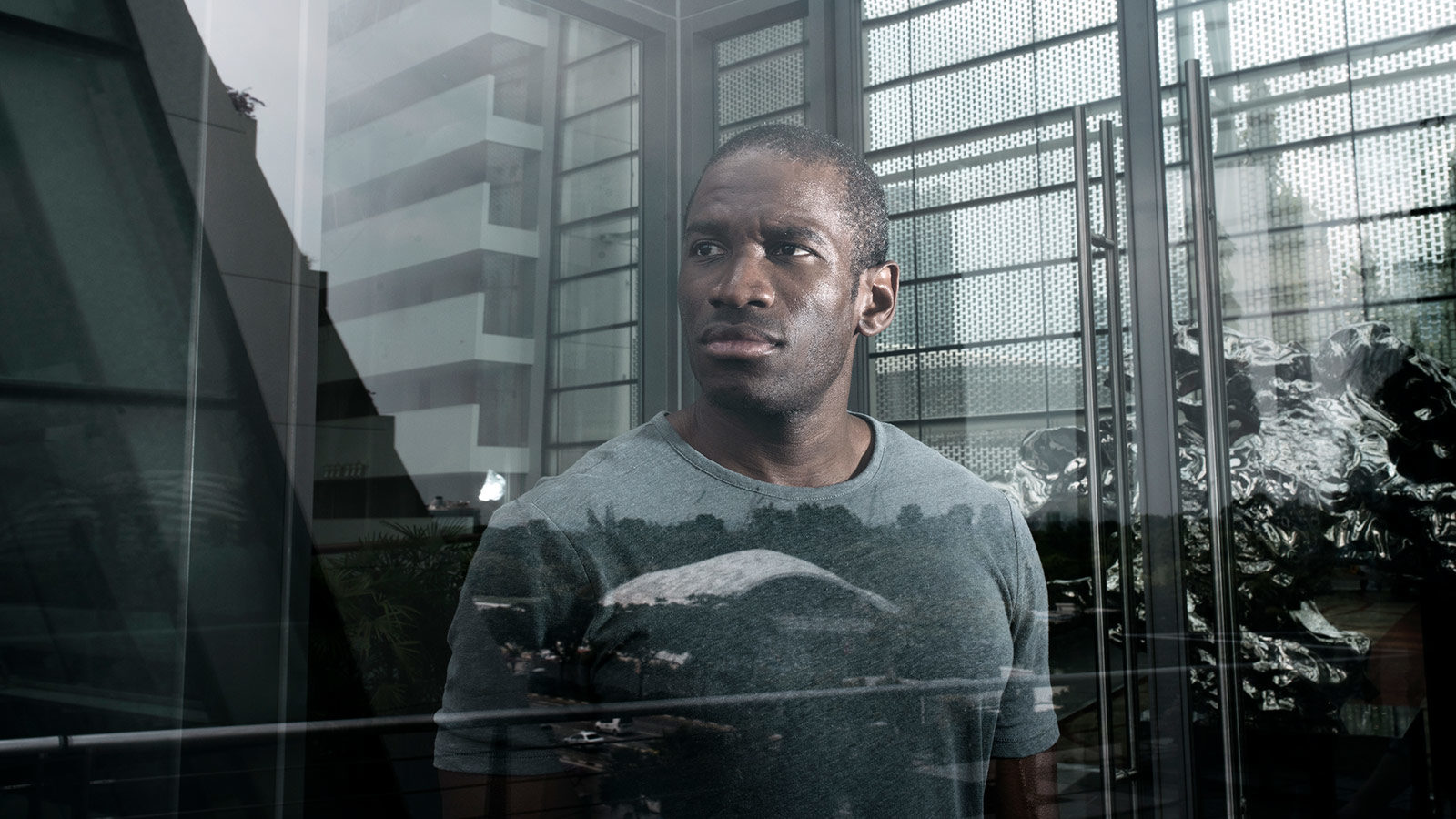 Arthur Hayes, the former chief executive officer of BitMEX, recently mentioned that he is of the opinion that it is possible for ETH to touch 10k USD by the culmination of 2022. Nevertheless, the market might still be choppy in the meantime.

Hayes is also convinced that the market is neither near or at the bottom of the cycle, and the only way for the market to make a comeback is for the United States Federal Reserve to down the rate hiking process. Hayes also mentioned in his latest blog post that the Fed will continue raising the interest rates throughout the third quarter, which will only add more downward pressure on the digital asset market.

Notably, Hayes postulates that it’s possible for ETH to touch ten thousand dollars by the culmination of the year on the condition of a reinstituted bull market, which can only occur if the Fed eases up on the raised interest rates.

He was quoted mentioning

“this is why the political and macroeconomic picture must coalesce before the crypto market can march meaningfully higher.”

At the moment, ETH remains the second-largest crypto in terms of market capitalization in CoinMarketCap’s list. The crypto’s market cap currently stands at $202 Billion. At press time, ETH is trading at $1670 with a 24-hour decline of around 6.73%.