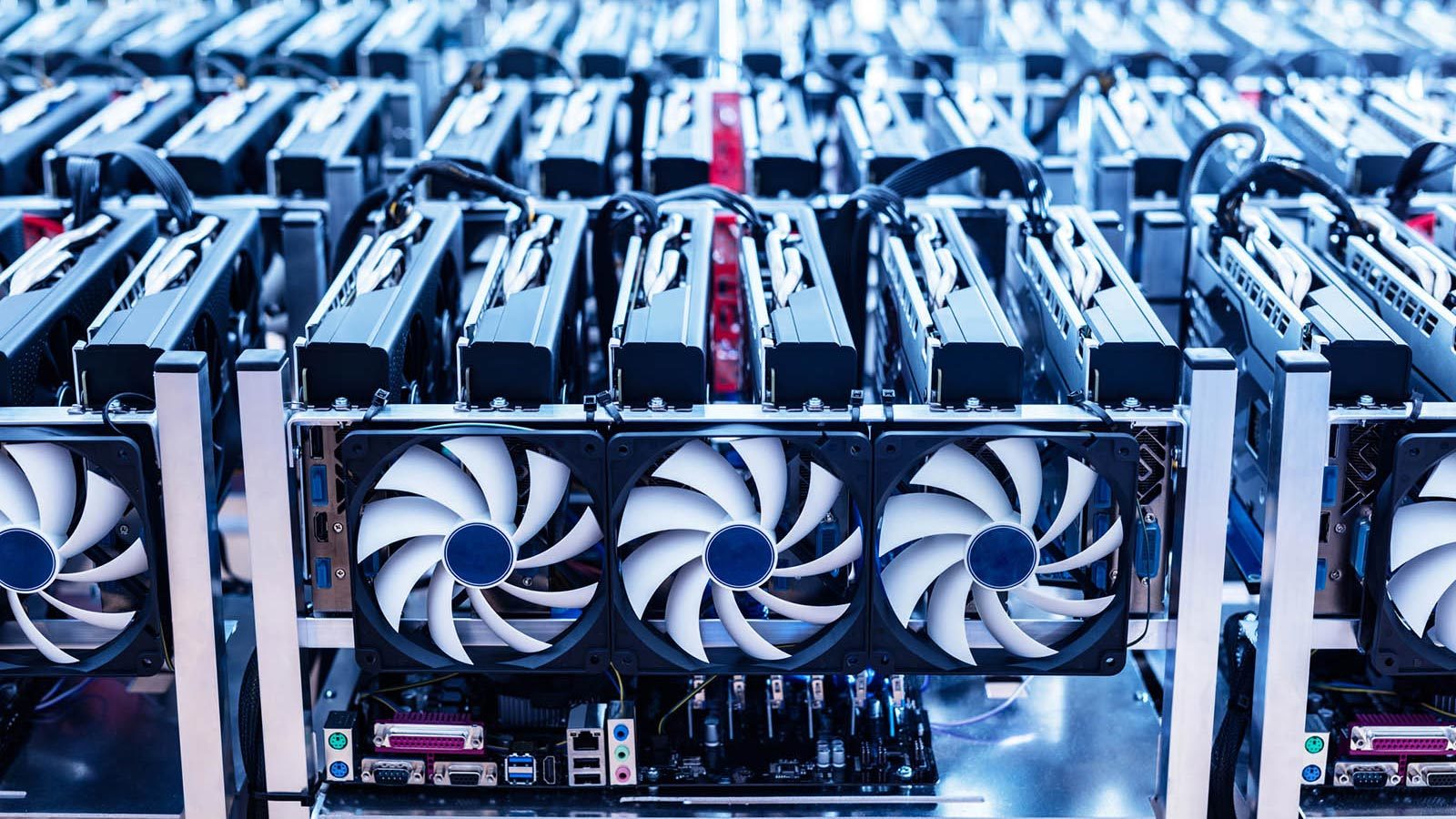 The Ethereum blockchain generated approximately 89 Million USD in transaction fees, the highest in its history. The network touched the aforementioned metric on 10th May.

At this speed, the platform is on the path of printing thirty two and a half billion dollars in fees, a gold mine for miners. However, this is a negative development for users who are progressively moving to layer two options.

Benefitting from the first-mover advantage, the Ethereum network has evolved to be the home of Decentralised Finance and Non-Fungible Tokens. At a spot price of approximately 4000 USD, DeFi apps running on the platform are presently managing more than eighty billion dollars of several crypto assets.

In the meantime, the whole NFTs market continues to widen. Over the years, more than three hundred and eighty million dollars worth of non fungible tokens minted on Ethereum blockchain have been sold as its primary and secondary markets have expanded in stature every month.

In spite of its popularity, the Ethereum network is bogged down by high fees concerns. The only reason Ethereum minted eighty nine million dollars worth of mining rewards for its network of miners on 10th May is that the gas fees have been continuously surging over the past couple of days.

In less than ten days, the average transaction fee surged from around 8 USD to 64 USD on 10th May, which is nearly an 8x increase. This surge is the highest ever posted on the PoW smart contract platform.

Nonetheless, in view of the rate of client on-boarding and the number of projects embarking on the platform, it seems as if the gas fees might continue to increase going forward.