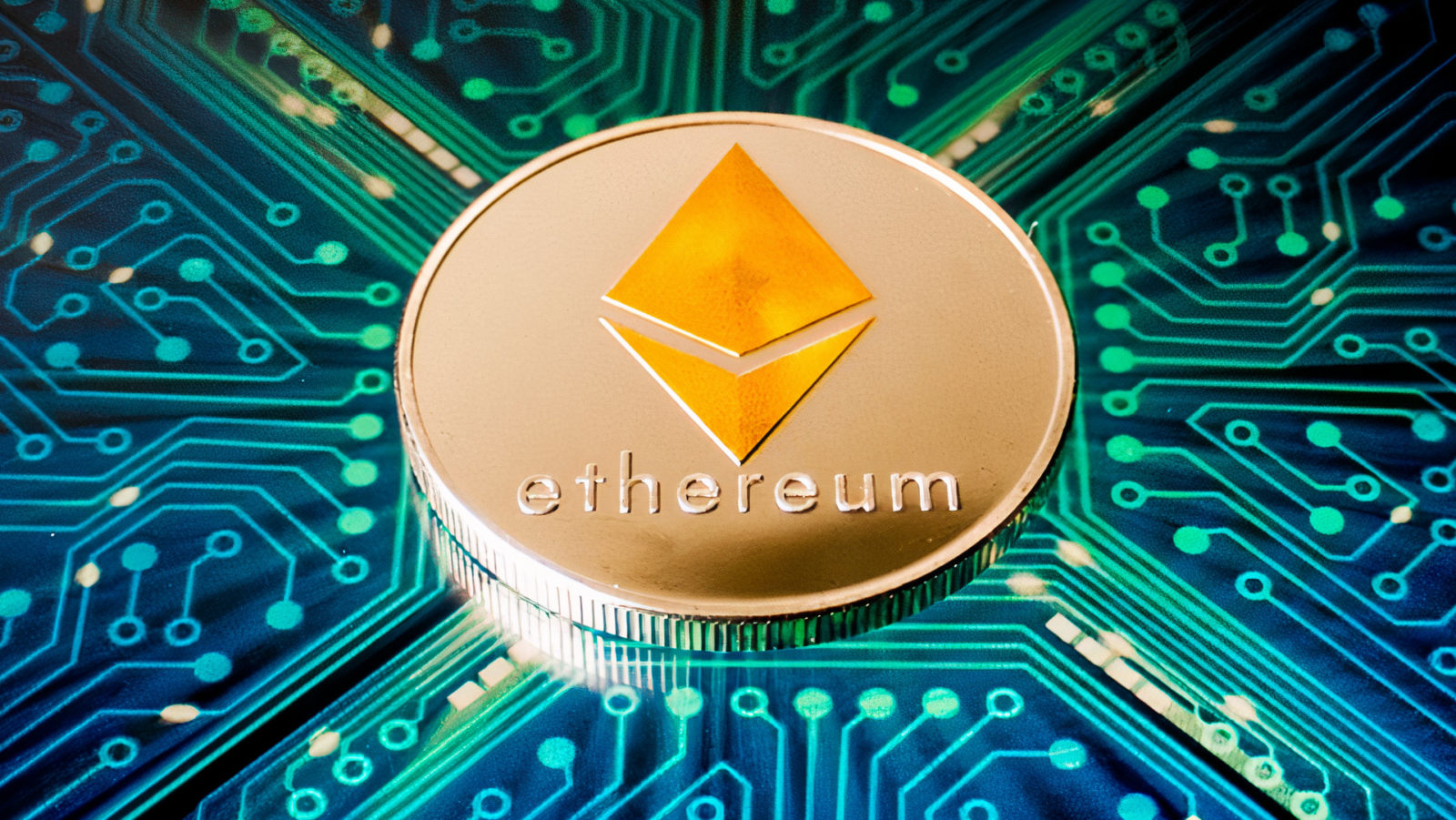 The much-anticipated relocation to Ethereum 2.0 is a step closer now as another newly launched testnet called Zinken has been working satisfactorily.

As per one of the developers and participants, the presently running ETH 2.0 testnet dubbed Zinken, which was launched on 12th October, has been executing flawlessly.

ConsenSys’ Jimmy Ragosa commented that the development is very optimistic for Ethereum as the initial phases of Beacon Chain could be just a couple of weeks away now.

“In light of today’s successful #Zinken rehearsal, this is how I picture $ETH bears completely ignoring the obvious signs of #ETH2 Phase 0 incoming in a few weeks.”

Commenting on the further roadmaps for future testnets, he said:

“Right now, you just have to know that the last testnet for ETH2 Phase 0 was Zinken and that it was successful, we are just waiting for the mainnet deposit contract and a genesis date now.”

Notably, the blockchain network needs to have over sixteen thousand validators and five hundred thousand ETH deposited for the Ethereum 2.0 blockchain to launch completely. These numbers were decreased for Zinken and Spadina for testing purposes.