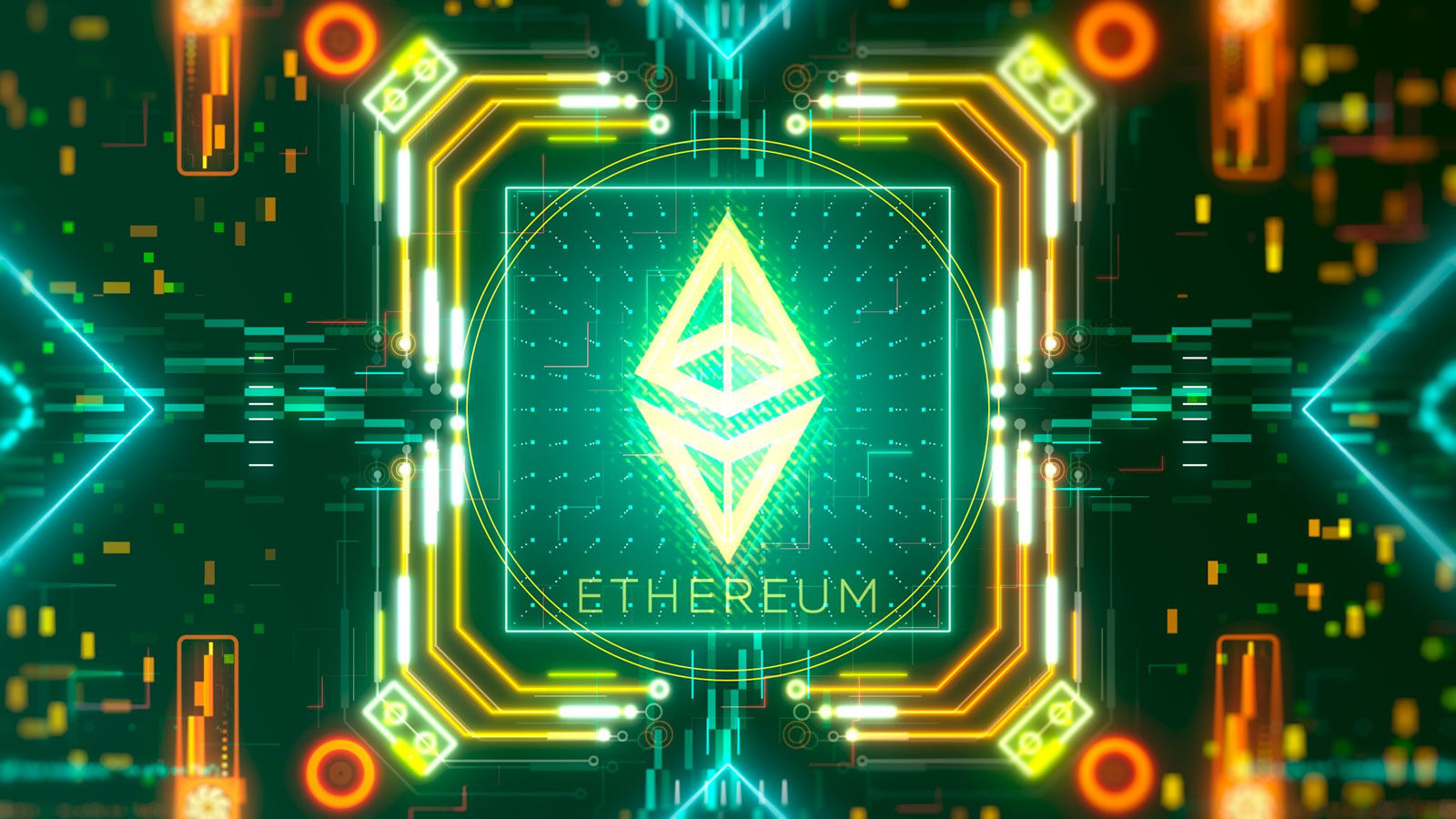 The Ethereum ecosystem’s biggest bottleneck to mainstream dominance is often attributed to the exceptionally high transaction fees, which is known as gas fees, it requires to complete a transaction. Nevertheless, with Ethereum’s average gas fees coming down to 0.0015 ETH, the narrative is set to change.

The average transaction fee on the Ethereum blockchain plummeted down to 0.0015 ETH or 1.57 USD, a number last seen in the month of December 2020. Nonetheless, beginning in January last year, Ethereum blockchain’s gas fees increased rapidly, owing to the hype around NFT, DeFi and a promising bull market.

For around 2 years, between the months of January last year and May this year, the average gas fee required by the Ethereum blockchain network was around forty dollars, with 1st May, 2022 recording the highest gas cost of around 196 USD, as evidenced by data from BitInfoCharts.

In the month of November last year, back when several investors reported shocking gas fees, Ethereum co-founder Vitalik Buterin published a decrease-cost-and-cap proposal to decrease unprecedented levels of strain on the network. Buterin had suggested a short-term solution to further cut rollup costs by introducing a call-data limit per block to decrease ETH gas costs.