Ethereum Is ‘MySpace Before Facebook’ While BTC Won As ‘Google’, Says Druckenmiller 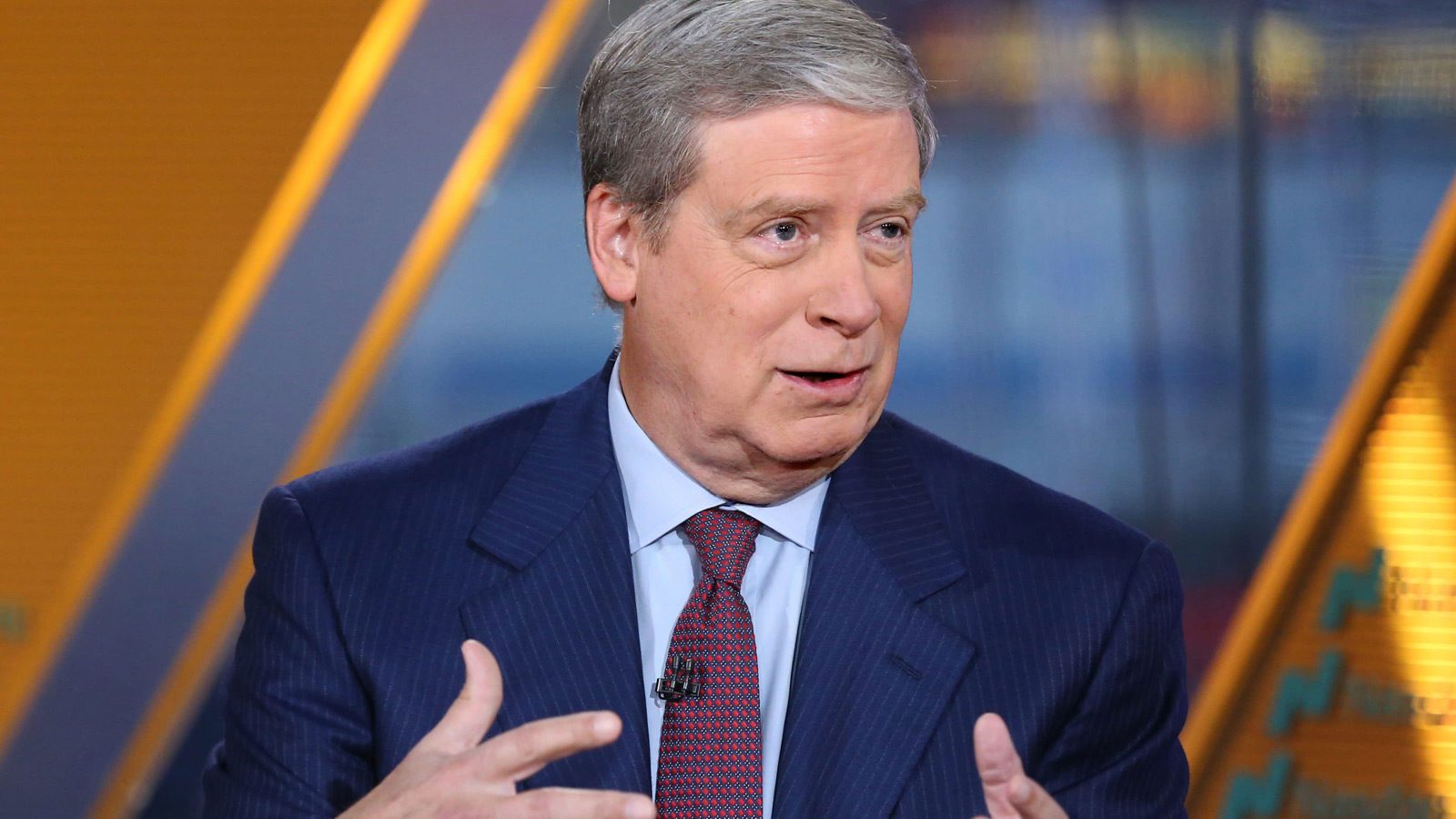 As BTC/USD [pair continues to trade under forty thousand dollars, an old difference of opinion has resurfaced. However, key investors are fighting back.

In a recently published article, Bloomberg quoted a couple of sources asserting that in the future, ETH will overtake BTC as the world’s largest digital asset by market cap.

Tegan Kline, the co-founder of Blockchain firm Edge & Node, told Bloomberg that the largest altcoin “will likely exceed Bitcoin at some point in the future, as Ethereum will be superior when it comes to innovation and developer interest.”

Last week, in an interview with The Hustle, billionaire investor Stanley Druckenmiller became the latest non-technical person to cast aside uncertainty about the staying power of Bitcoin.

“I think BTC has won the store of value game because it’s a brand, it’s been around for 13-14 years and it has a finite supply.”

“Is it going to be gold? I don’t know. It’s sure as hell doing a good imitation of it the last year or two. I’m a little more skeptical of whether it can hold its position. It reminds me a little of MySpace before Facebook.”

“Or maybe a better analogy is Yahoo before Google came along. Google wasn’t that much faster than Yahoo, but it didn’t need to be. All it needed to be was a little bit faster and the rest is history.”

“I think their real competition is, if I’m generous, I’ll say Amazon Web Services and these kinds of platforms”

Over the last couple of years, speculations have been afloat in the cryptosphere regarding flippening. Nevertheless, Bitcoin remains well ahead of ETH, in terms of market cap, regardless of the aforementioned ‘flippening.’ At least for now.