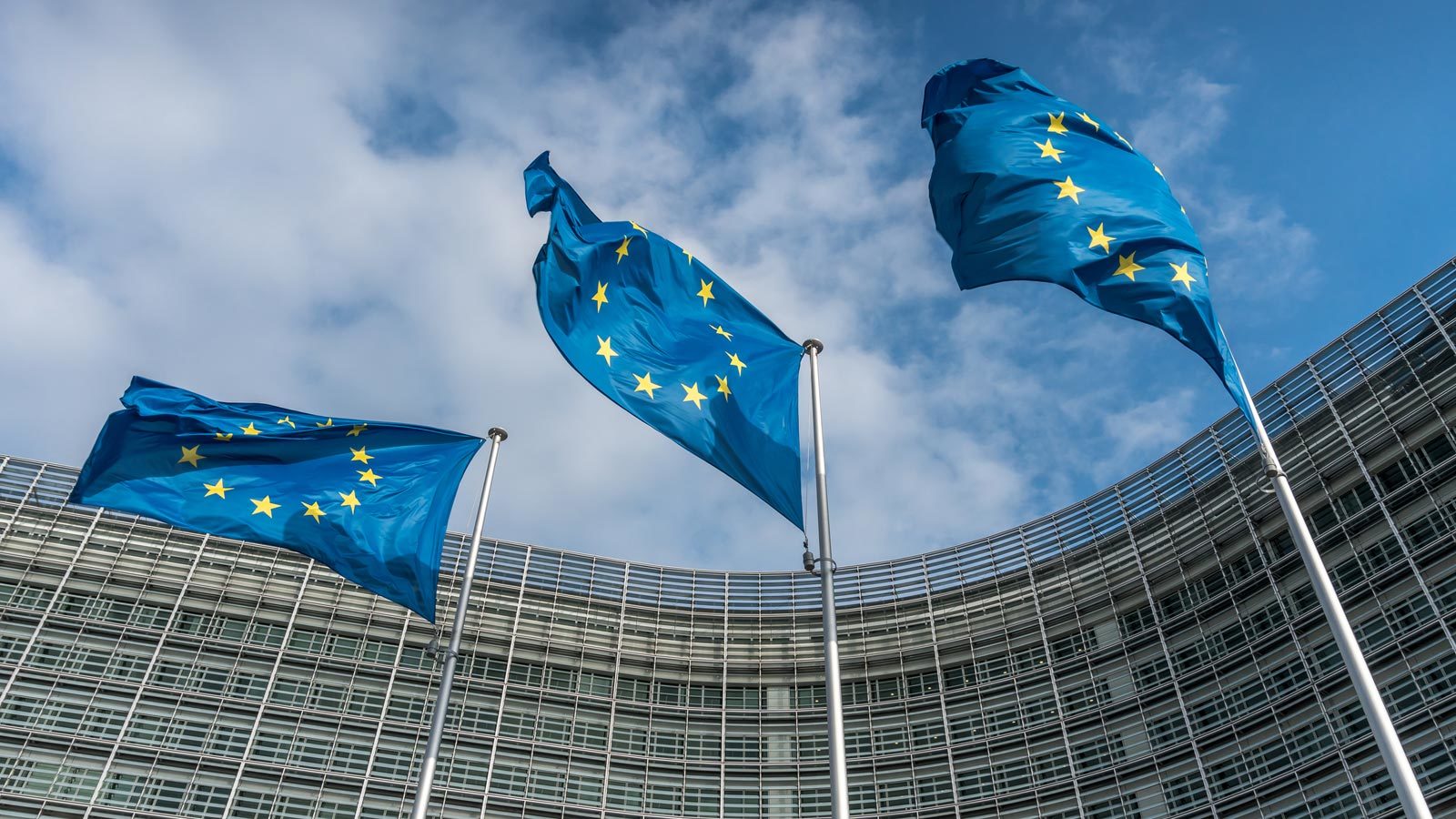 The European Parliament’s Committee on Economic and Monetary Affairs has passed the much-awaited Markets in Crypto Assets Regulation (MiCA) legislative package, which intends to coordinate the European Union’s regulatory approach to the digital asset industry.

Subsequent to an earlier vote on Monday, the legislation does not include language about a suggested prohibition on POW mining, which was framed as a “de facto Bitcoin ban.” The legislation passed an ECON vote with a 31-23 majority, with 4 individuals not voting.

As per the MiCA package text, one of the top preferences of the legislation is

“ensuring that the EU financial services regulatory framework is innovation-friendly and does not pose obstacles to the application of new technologies.”

“This may change with the advent of ‘global stablecoins,’ which seek wider adoption by incorporating features aimed at stabilizing their value by exploiting the network effects from the firms promoting these assets.”

In some ways, the MiCA legislative package reads like President Biden’s recent virtual currency executive order in the United States. It essentially reads like a call to action for different regulators and agencies to come together on a plan for regulating digital assets and safeguarding consumers.