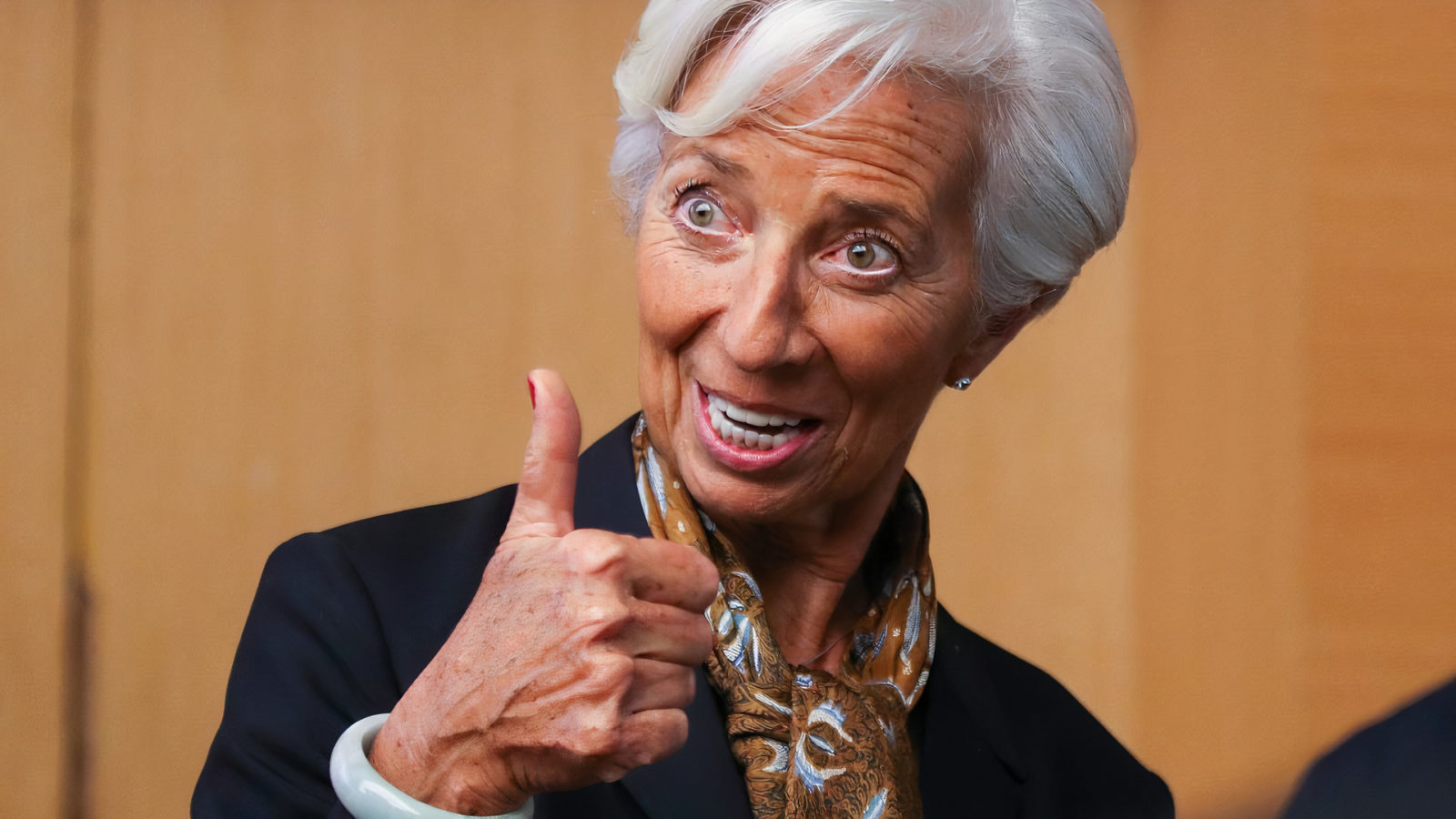 Christine Lagarde, while speaking at the Franco-German Parliamentary Assembly, emphasized the significance of going digital.

At the Franco-German Parliamentary Assembly, ECB President Christine Lagarde mentioned that if the European Central Bank generates a CBDC, it should only complement but not substitute traditional cash. In her speech, Lagarde said,

“We are also exploring the benefits, risks and operational challenges of introducing a digital euro,”

“A digital euro could be a complement to, not a substitute for, cash. It could provide an alternative to private digital currencies and ensure that sovereign money remains at the core of European payment systems.”

Lagarde emphasized that Europe needs to fetch all the possible benefits of digital technology.

“At European level, this should be complemented by accelerating progress towards the Digital Single Market to help deliver economies of scale for digital firms, while addressing key concerns around cybersecurity and data protection.”

In the month of November last year, the European Central Bank published a report on issuing a central bank digital currency. Later, the report was presented to the public for comments. Largarde declared, on 10th September, that there would be a discussion on the prospects of issuing a CBDC in the approaching weeks.