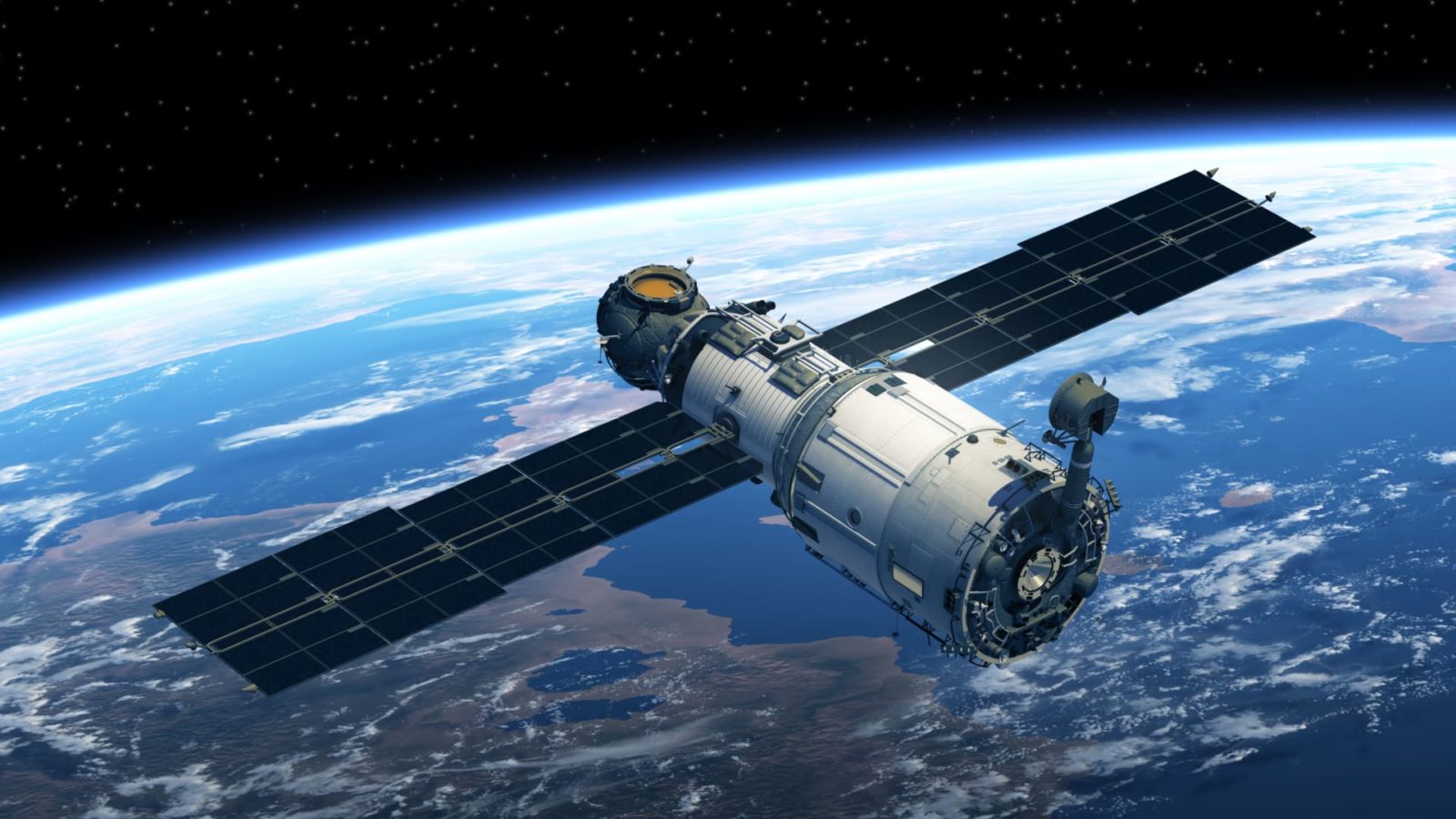 The European Space Agency, Intel, and Ubotica have launched the 1st AI satellite into Earth’s orbit.

It is to be noted that the PhiSat-1 satellite has nearly the same dimensions as that of a cereal box and was ejected from a rocket’s dispenser together with forty-five other satellites. The rocket launched from Guiana Space Centre.

Notably, Intel has combined its Movidius Myriad 2 Vision Processing Unit (VPU) into PhiSat-1 in order to allow huge amounts of data to be handled on the device. This aids in averting inoperable data being sent back to Earth and using costly bandwidth.

The data systems and onboard computing lead at the ESA, Gianluca Furano said that the competence that sensors have to produce data growths by a factor of hundred every generation, while the existing abilities to download data are growing, but only by a factor of 3 to 5 per generation.

Approximately thirty percent data savings are anticipated by using Artificial Intelligence at the edge on the PhiSat-1.

The chief technology officer of Ubotica, Aubrey Dunne mentioned that space is the ultimate edge. He added, “The Myriad was absolutely designed from the ground up to have an impressive compute capability but in a very low power envelope, and that really suits space applications.”

The mission of the satellite is to evaluate things like polar ice for keeping tabs on climate change, and soil moisture for the development of crops. One day it might even assist in spotting wildfires instantaneously rather than hours or spot environmental hazards at sea.