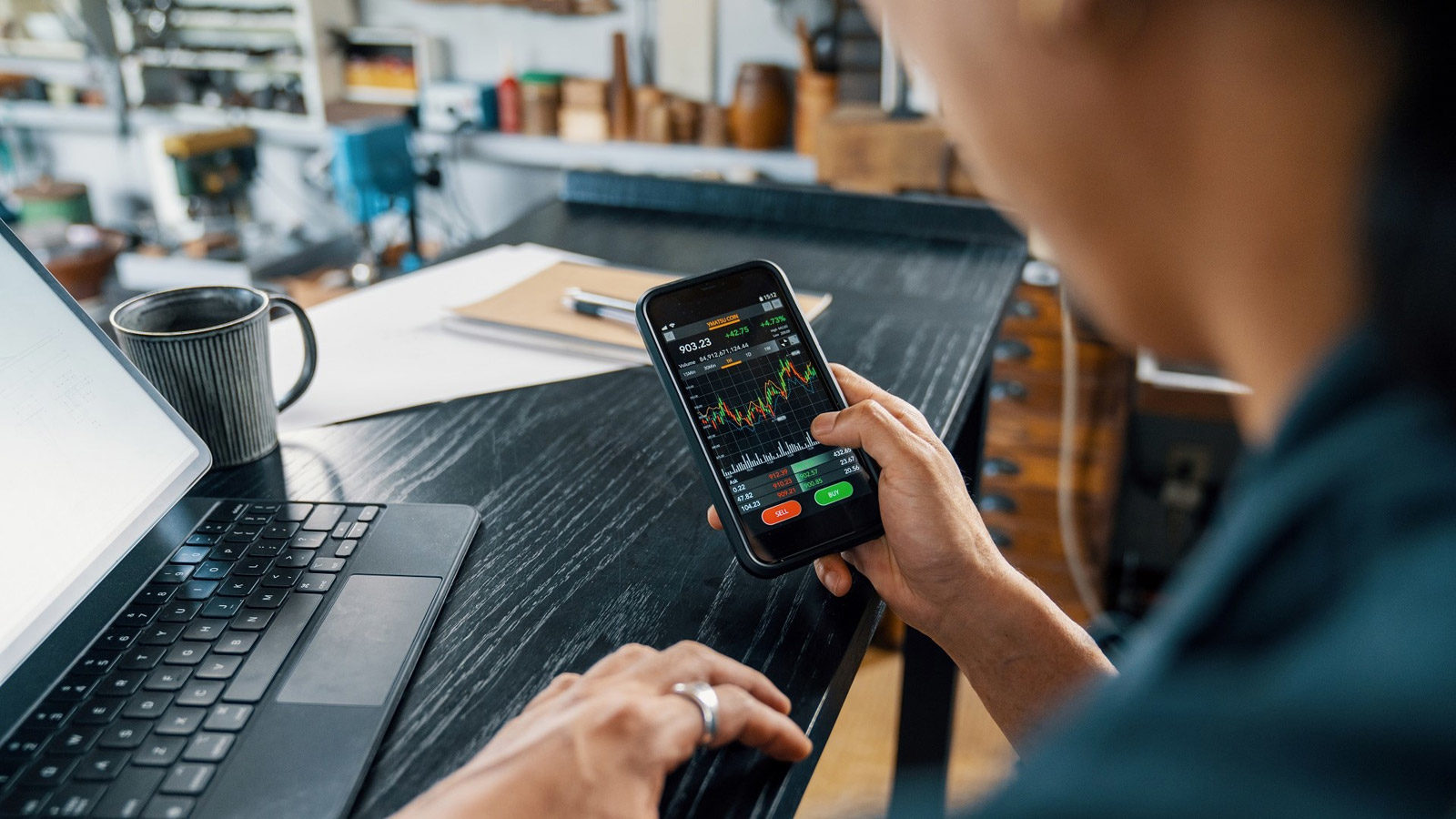 The former Head of Product for “Marcus by Goldman Sachs” has recently launched a digital asset investing app “Domain Ventures.” The app raised a sum of thirty three million dollars from investors on 25th January.

In a recent announcement made by Dell, he mentioned,

“Investors are looking for access to diverse asset classes, along with security, transparency, and the power to be in control of their finances.”

Dell further mentioned that his mission is to amplify the wealth of his customers.

“We developed Domain Money to provide investors a sophisticated, intuitive, and holistic platform to invest in crypto, not as a novelty, but as a core component of their portfolios.”

It is to be noted that the app is targeted at retail customers, who will be charged an annual management fee of one percent for actively managed and curated investment plans. The app features real-time market intelligence as well as live agents.