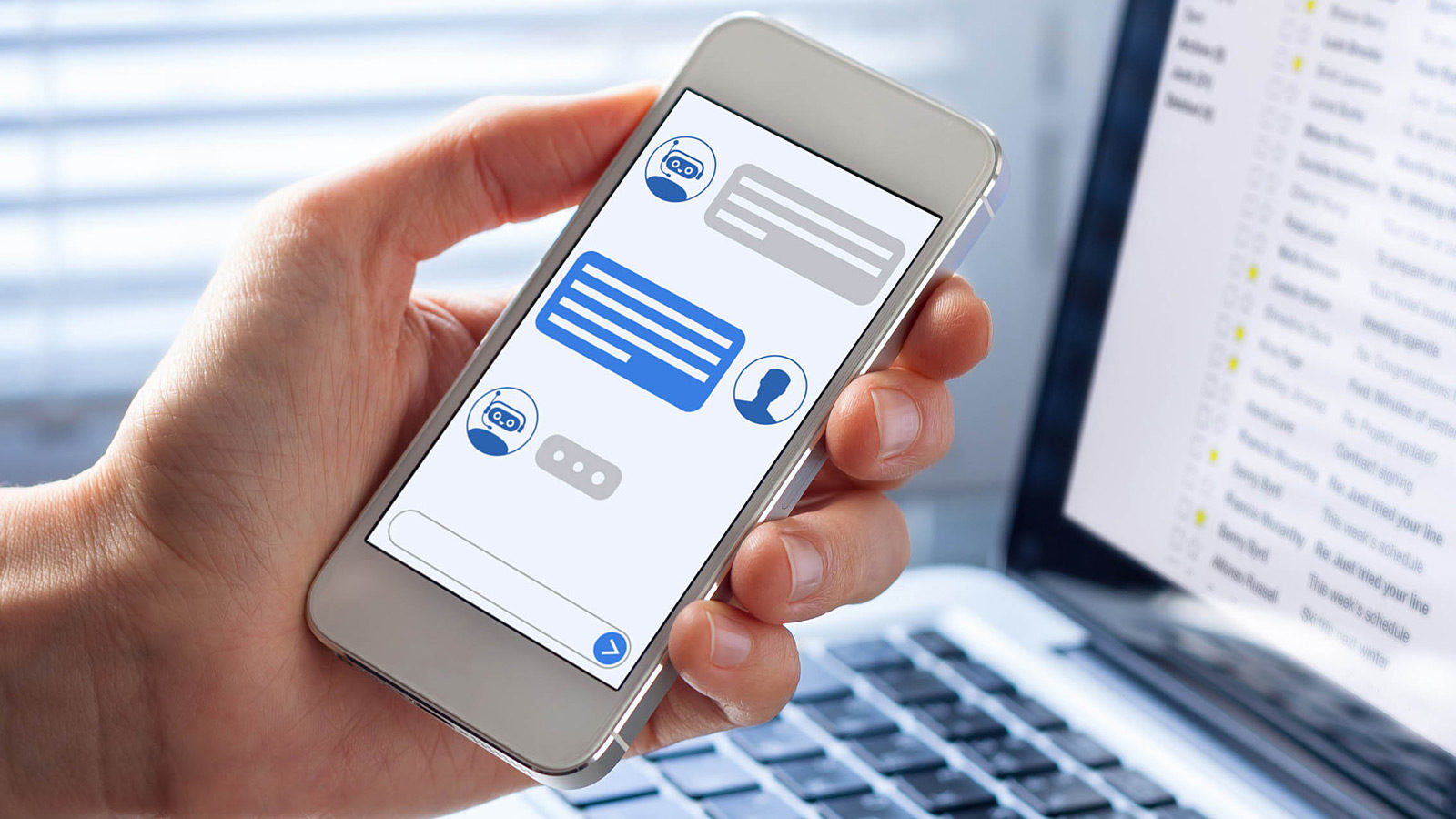 Social networking giant Facebook has released Blender, which is a chatbot intended for extra human-like communications. Notably, the bot is designed for in-depth dialogs with individuals.

The social giant mentioned that the AI based chatbot is the first to have a varied set of conversational skills. Around sixty seven percent evaluators are of the opinion that the chatbot sounds more human as compared to Google’s chatbot Meena.

Engadget reported that the chatbot has been trained on over nine billion parameters. The number is approximately four times as many as Google’s Meena and over ten times as many as the prior largest OS chatbot existing on the internet.

Facebook specified that Blender is the 1st chatbot to build an assorted set of conversational skills which include familiarity, empathy, and character in one system.

“Our neural networks are too large to fit on a single device, so we utilized techniques such as column-wise model parallelism, which allows us to split the neural network into smaller, more manageable pieces while maintaining maximum efficiency.”