Facebook’s Libra To Purportedly Launch in January Next Year 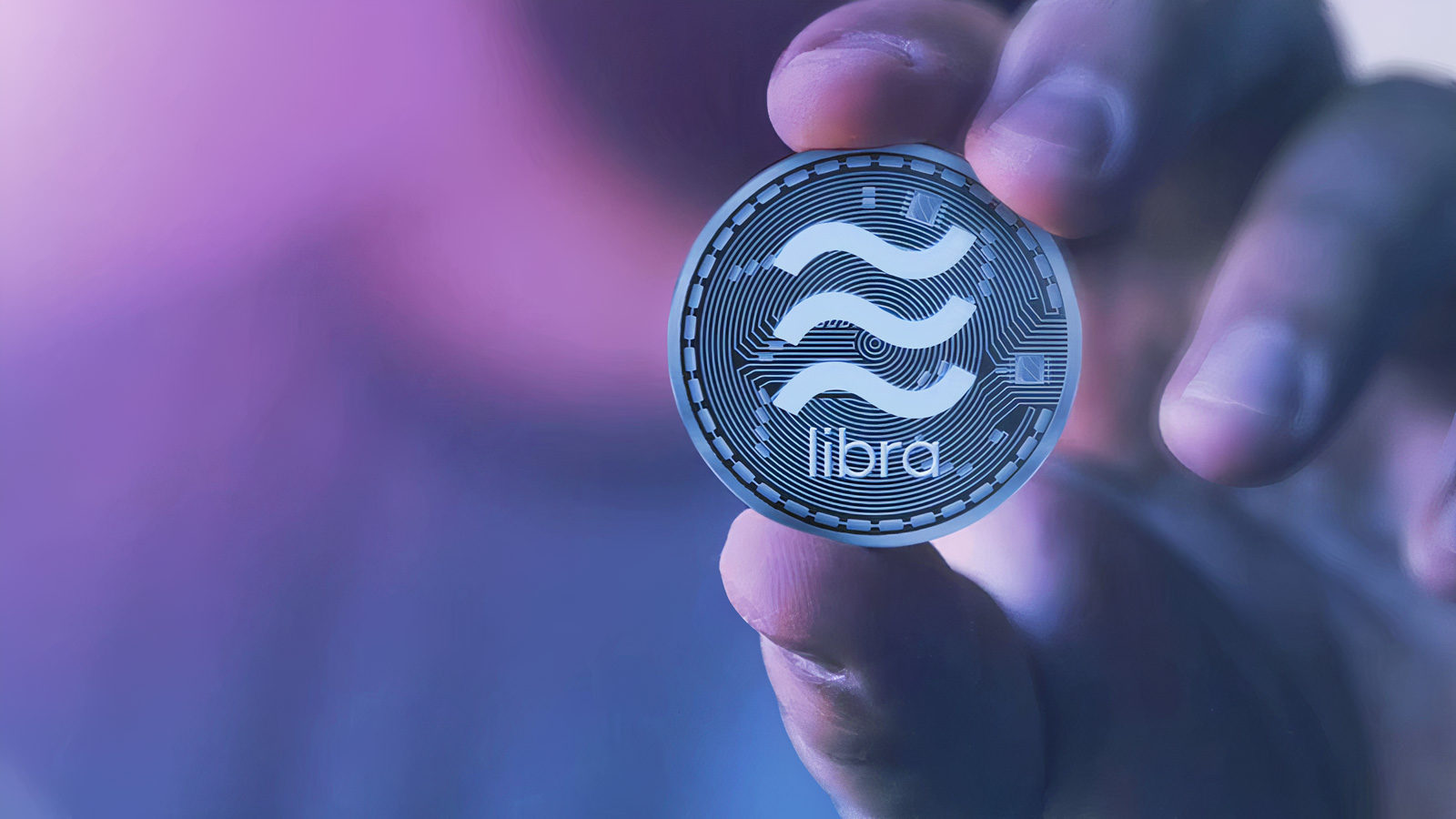 The much-awaited digital currency Libra could ultimately see the light of day as soon as January next year, as per a new report. Initially, Libra will be pegged to just one fiat currency.

The Financial Times reported that subsequent to more than a year of scrutiny from international financial regulators, Libra will launch in the form of a U.S. dollar-backed digital currency.

Quoting 3 individuals involved in the Libra project, the Financial Times mentioned that the Libra Association plans will sooner or later add more fiat currencies to the basket of assets that back the value of the stablecoin.

Anticipated in the month of January, the precise launch date is still not clear. It would be subject to when the Libra Association obtains regulatory consent by the Swiss Financial Market Supervisory Authority, or FINMA, to function as a payments service.

Started in June 2019, the Libra Association confronted major regulatory inspection instigating a number of member businesses like PayPal to leave the project. Originally, the basket of currencies backing Libra was to include several fiat currencies including USD and Euro.

As per the Financial Times, more than a few Libra members are of the opinion that the appointment of HSBC legal chief Stuart Levey as CEO was a turning point for the Libra project.