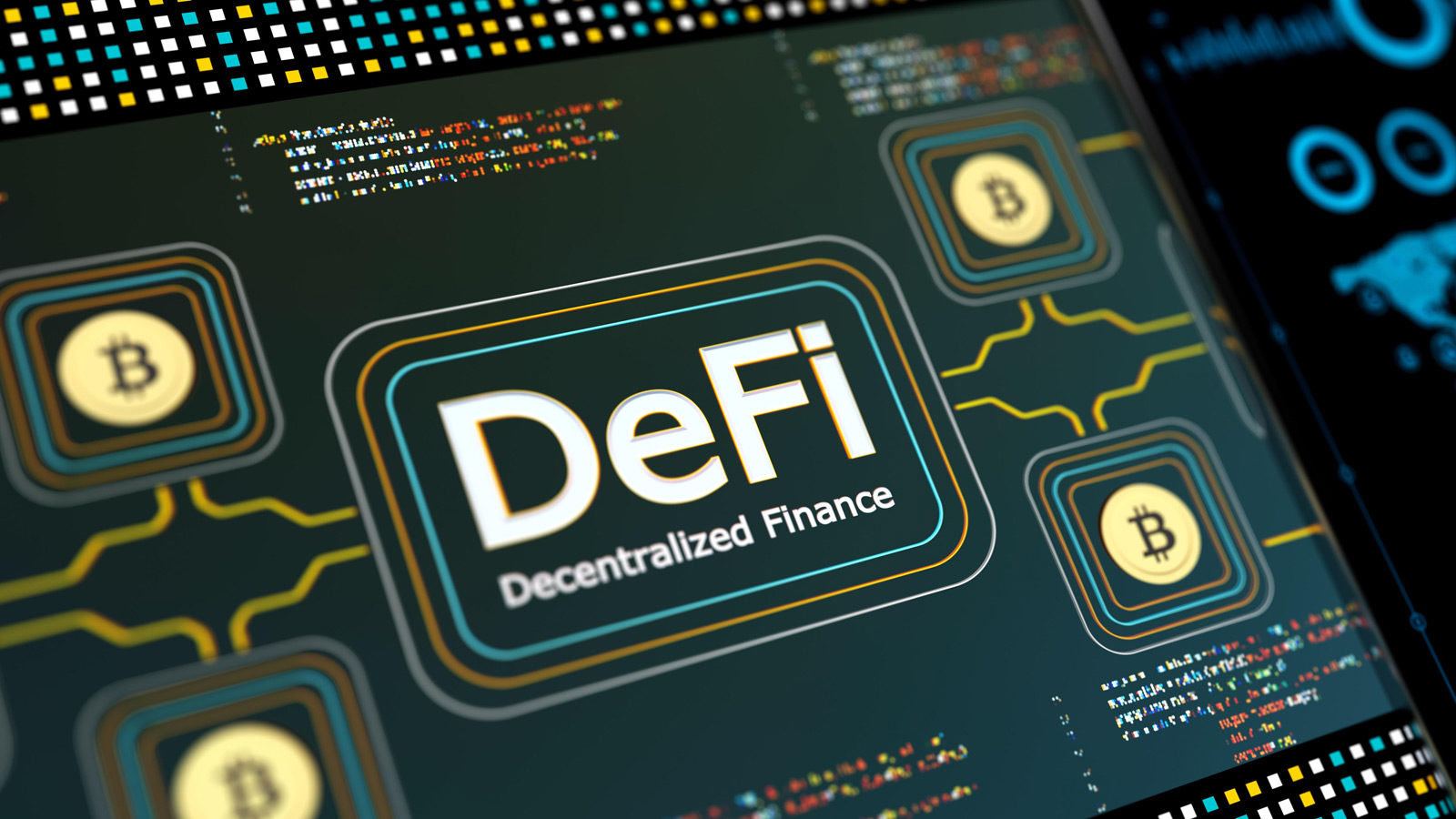 Fantom crossed past Binance Smart Chain (BSC) over the weekend to become the 3rd largest decentralized finance ecosystem in terms of total value locked, according to data from analytics tool DeFiLlama.

DeFi mainly refers to smart contract-based financial services such as trading, lending and borrowing proposed by blockchain projects to users.

As of Monday morning in Europe, over twelve billion dollars worth of Fantom’s native coin FTM and other tokens were locked on one hundred and twenty nine protocols geared toward Fantom users. The figure is just over ninety four million dollars worth of value locked per project on average, and it’s a fifty two percent growth in the past week and a greater than one hundred and seventy percent increase over the past month, as per the data.

It is to be noted that cross-chain swap Multichain is the biggest protocol by value locked on Fantom, with approximately seven billion dollars worth of assets in its smart contracts. In second place is the relatively new 0xDAO. This project has assets worth around four billion dollars under management, while decentralized exchange SpookySwap takes 3rd place with just more than a billion dollars in locked value.

FTM prices increased from 1.30 USD in mid-December to approach all-time highs of 3.46 USD earlier this month, before falling over with the broader market in the last week.