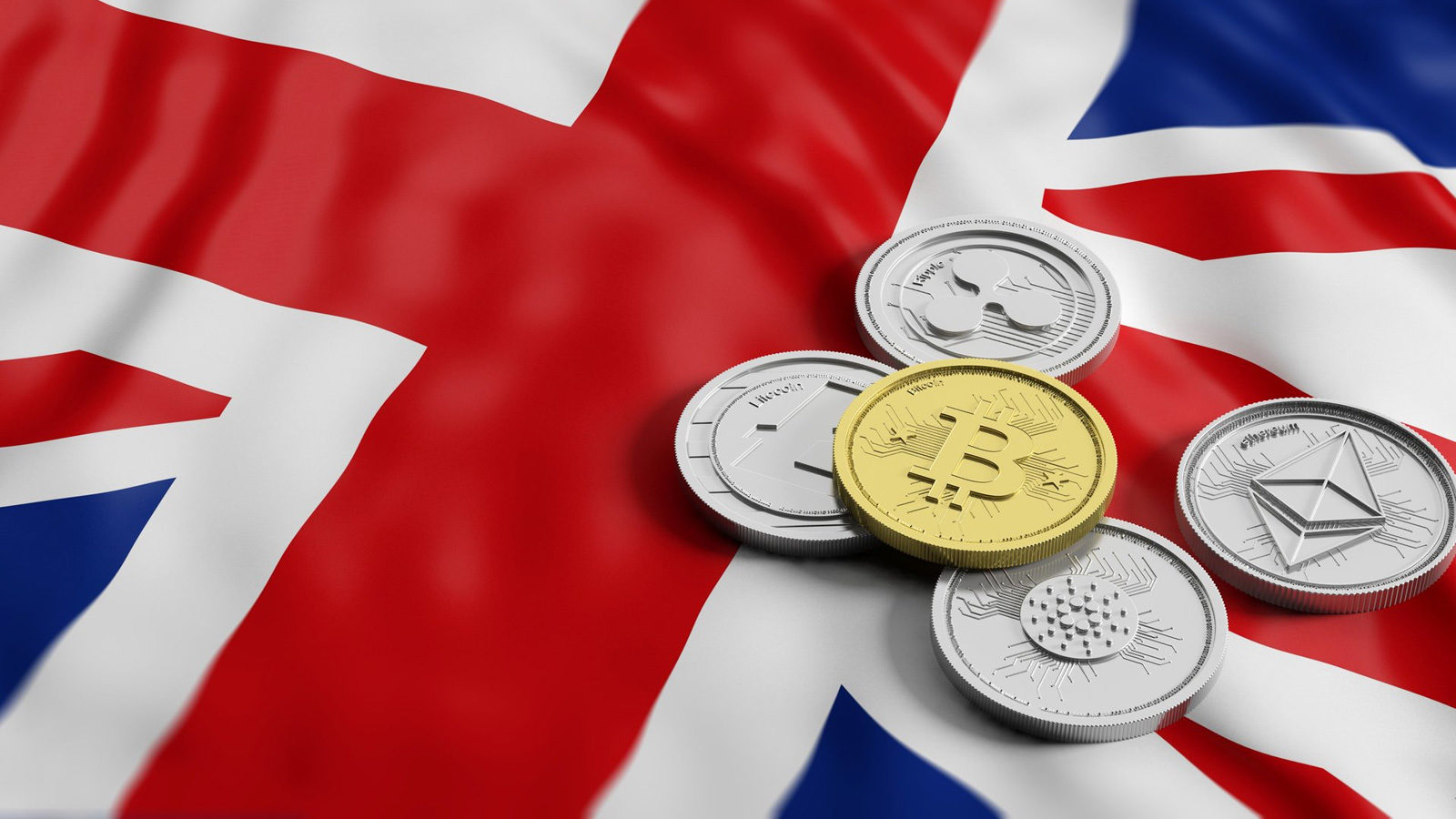 Recently, the FCA published the outcomes of a consumer survey which found that more than two million adults in the United Kingdom are in possession of virtual currencies. The figure is up from 1.9 million last year.

The FCA’s executive director of consumers and competition, Sheldon Mills mentioned that several United Kingdom-based investors have profited from the bull market this year. He added,

“However it is important for customers to understand that because these products are largely unregulated that if something goes wrong they are unlikely to have access to the FSCS or the Financial Ombudsman Service.”

Furthermore, the FCA study mentioned that U.K. buyers remarkably favor Bitcoin over other digital assets, with around eighty two percent of respondents recognizing Bitcoin. The study mentioned that among those who recognized at least one virtual asset, around seventy percent recognized only Bitcoin, up fifteen percent from last year.

“It seems likely many adults who have now heard of cryptocurrency are only acquainted with Bitcoin,”