Fed Vice Chair: CBDCs and Stablecoins Not Likely To Threaten US Dollar 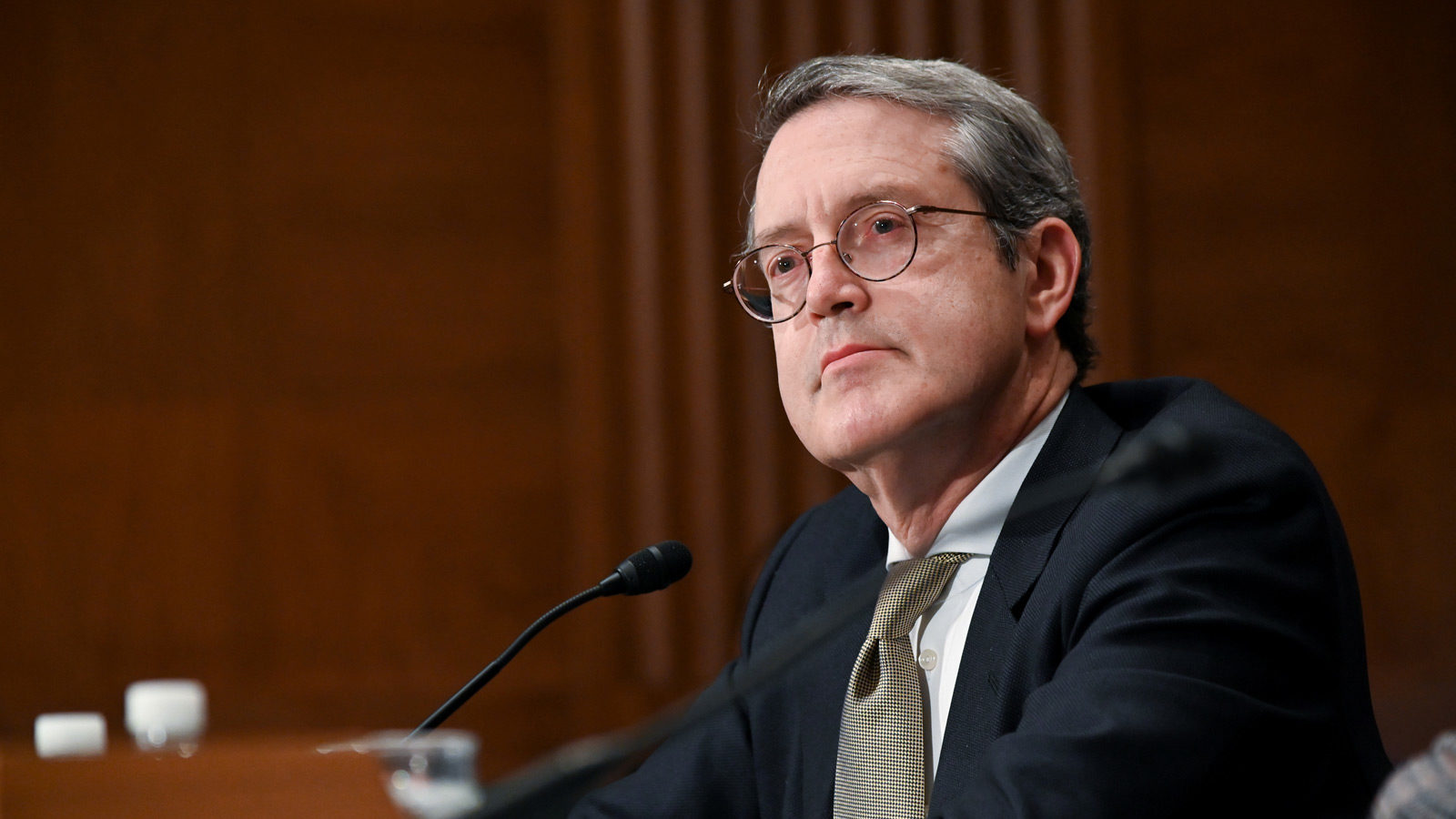 The vice chair for supervision of the Federal Reserve Board of Governors, Randal Quarles mentioned that he is of the opinion neither dollar-pegged stablecoins nor virtual assets issued by foreign central banks are probable causes for concern for the U.S. dollar.

In a recent statement issued for the Annual Utah Bankers Association Convention Monday, Quarles mentioned that foreign currencies — whether fiat or digital — would not be likely to stand against the role of USDin the global economy. He quoted the size of the United States economy, trade relationships with other countries, and reliable U.S. monetary policy as causes he considered even a central bank digital currency, issued abroad, would present little risk.

“It’s inevitable that, as the global economy and financial system continue to evolve, some foreign currencies (including some foreign CBDCs) will be used more in international transactions than they currently are. It seems unlikely, however, that the dollar’s status as a global reserve currency, or the dollar’s role as the dominant currency in international financial transactions, will be threatened by a foreign CBDC.”

Last month, Federal Reserve chair Jerome Powell mentioned that the government body would be issuing a discussion paper sometime this summer to investigate the enactment of a CBDC. Powell has spoken many times about the viable outcomes of the U.S. government issuing a CBDC, mentioning that he is of the opinion that it is more relevant to get it right than it is to be first.