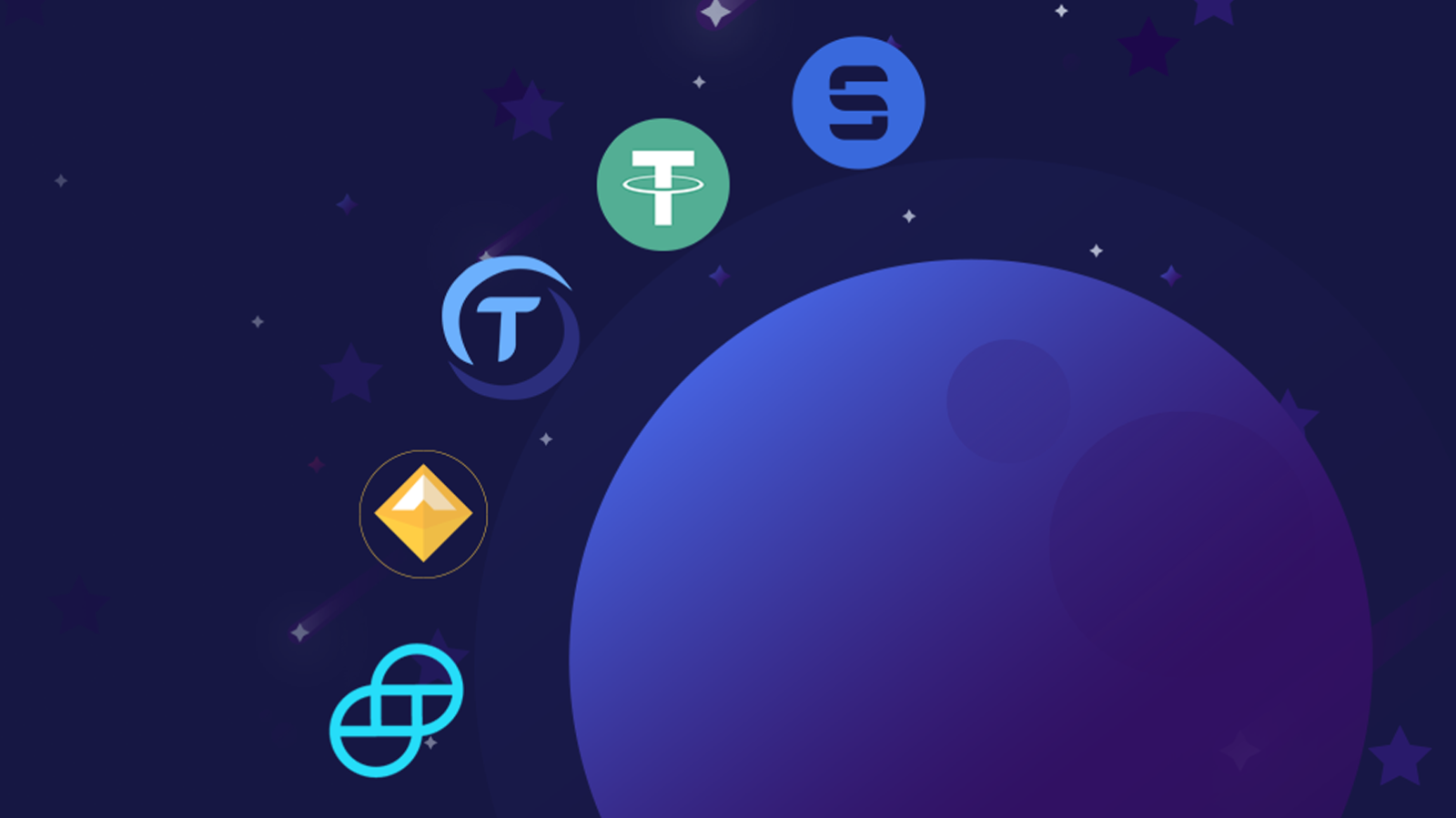 The United States Office of the Comptroller of the Currency (OCC) recently published an interpretive letter mentioning that federal savings associations and national banks can now hold reserves for stablecoin issuers in the nation.

The letter emphasized that banks can hold such reserves provided that
“the issuer has sufficient assets backing the stablecoin in situations where there is a hosted wallet.”

Brian Brooks, the Acting Comptroller of the Currency, noted in a statement that federally chartered banks are presently involved in stablecoin linked actions involving billions of dollars each day.

He further mentioned,
“This opinion provides greater regulatory certainty for banks within the federal banking system to provide those client services in a safe and sound manner.”

The CEO of Circle (the company which issued USDC along with Coinbase), Jeremy Allaire mentioned:

“With this clarity…fintech firms and banks can have more confidence in building on this innovation, while also ensuring that the guardrails and risk management expected from the U.S. banking system can be applied to this new age of internet money.”

Lately, the Office of the Comptroller of the Currency permitted federally chartered banks to hold custody of virtual currencies.