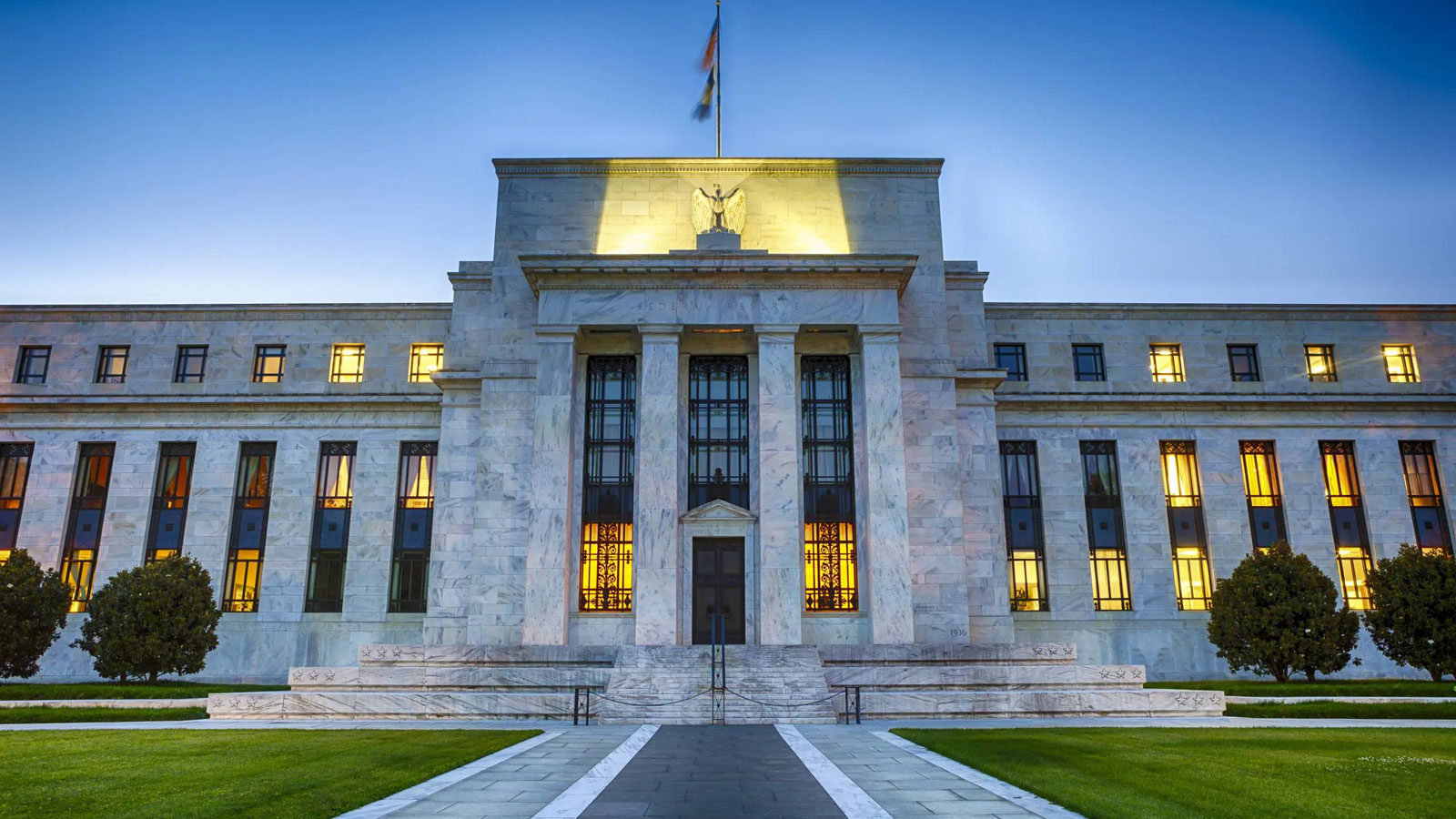 A couple of months after introducing the 1st draft aiming to prohibit Fed officials from owning certain assets, the policymaking Federal Open Market Committee has updated the document to include digital assets.

A couple of policymakers resigned after the divulgence. However, Fed Chair Jerome Powell insisted that the monetary body must enforce new rules on the matter. As such, the Federal Open Market Committee proposed rules in October that would ban senior bank officials from engaging with the aforementioned assets.

“(The new rules) aim to support public confidence in the impartiality and integrity of the Committee’s work by guarding against even the appearance of any conflict of interest.”

As of 1st July, top officials covered by the new rules are required to give forty five days notice prior to making any allowable purchases and will have to hold those assets for at least one year.