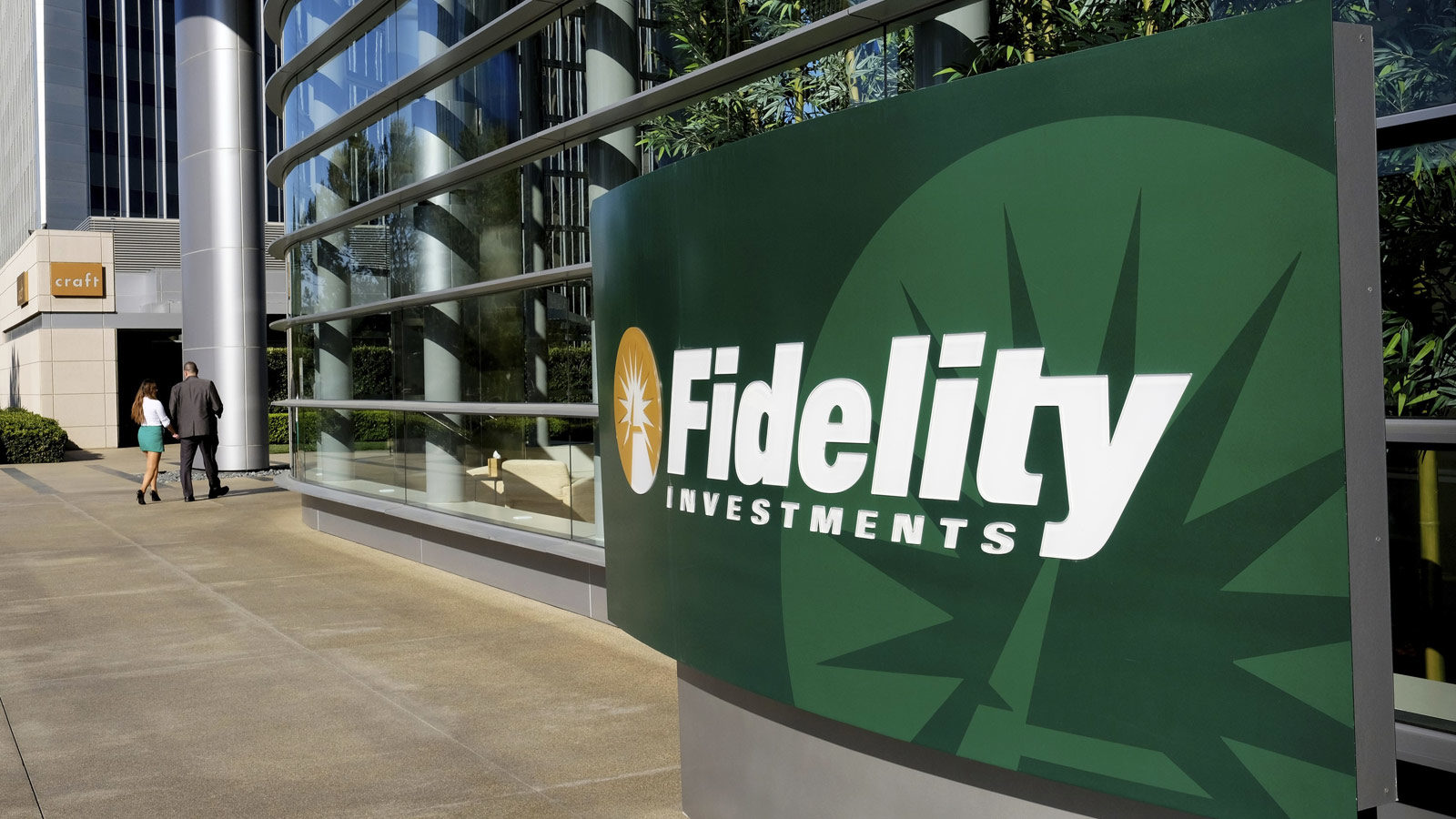 In a recent thread on Twitter, Jurrien Timmer, the director of global macro at Fidelity mentions that the number of active Bitcoin addresses continues to increase steadily notwithstanding the price drawdown, comparing the largest digital asset to tech giant Apple.

Timmer names Apple’s notable growth over the past 3 decades as yet another example of an S-curve. An S-curve is a mathematical model that is applied to illustrate growth in a variety of non-identical fields. The pattern assists to demonstrate the introduction and adoption of certain technologies such as the internet and mobile phones.

Timmer has estimated that Apple’s network has gone through fifty three-fold growth since 1996 based on its sales while the organization’s market value has witnessed a 1699-fold increase.

Timmer points to the fact that Apple’s price has grown in tandem with sales growth and valuation growth. In an interview with CNBC last year, Timmer forecasted that the price of Bitcoin would touch 100k USD by the year 2023.

As per him, Bitcoin is a “convex version” of gold, which is considered to be a conventional safe-haven asset.

Yet, in spite of being bullish on Bitcoin, the executive is convinced that BTC will not threaten the CBDC’s adoption, forecasting that the biggest digital currency by market cap will eventually help the greenback to maintain its dominance.