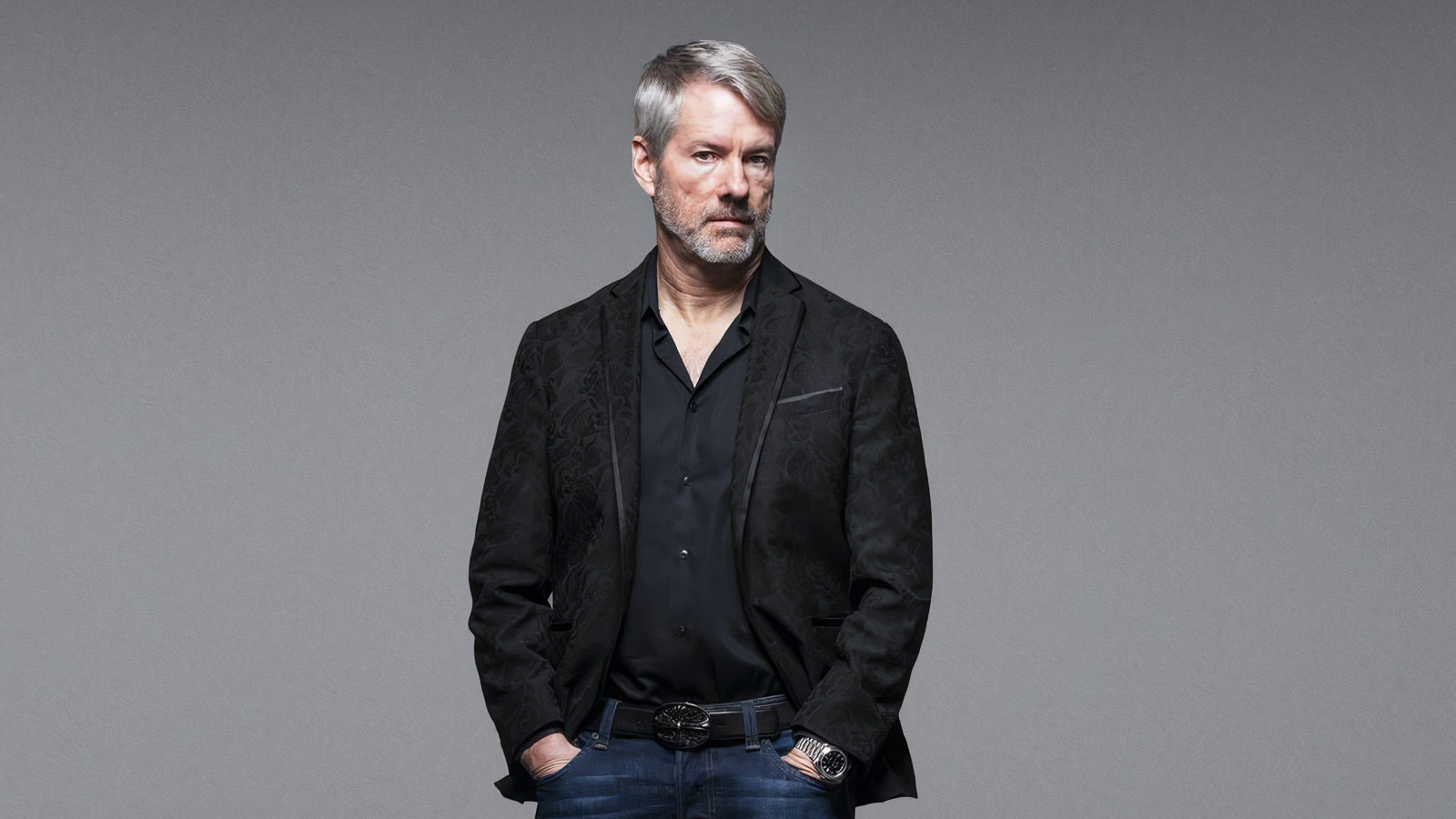 Michael Saylor, the CEO of MicroStrategy and BTC permabull, is of the opinion that traditional financial markets are not quite ready for BTC-backed bonds.

In a recent interview with Bloomberg, Saylor mentioned that he would love to see the day come where BTC-backed bonds are sold like mortgage-backed securities. However, he cautioned that

“the market is not quite ready for that right now. The next best idea was a term loan from a major bank.”

The remarks come 2 days after the company’s Bitcoin-specific subsidiary declared that it had taken out a two hundred and five million dollars BTC-collateralized loan to buy even more Bitcoin. This loan was distinctive, as it marked MicroStrategy’s first time borrowing against its own BTC reserves, which are presently valued at around six billion dollars, to purchase more of the virtual asset.

“That’s a hybrid sovereign debt instrument as opposed to a pure Bitcoin-treasury play. That has its own credit risk and has nothing to do with the Bitcoin risk itself entirely. New York can issue $2 billion of debt and buy $2 billion worth of Bitcoin — the Bitcoin is yielding 50% or more, the debt costs 2% or less.”

Notably, Saylor’s actions have successively transformed MicroStrategy into a partly leveraged BTC holdings company, with shares closely correlated with the price of BTC.