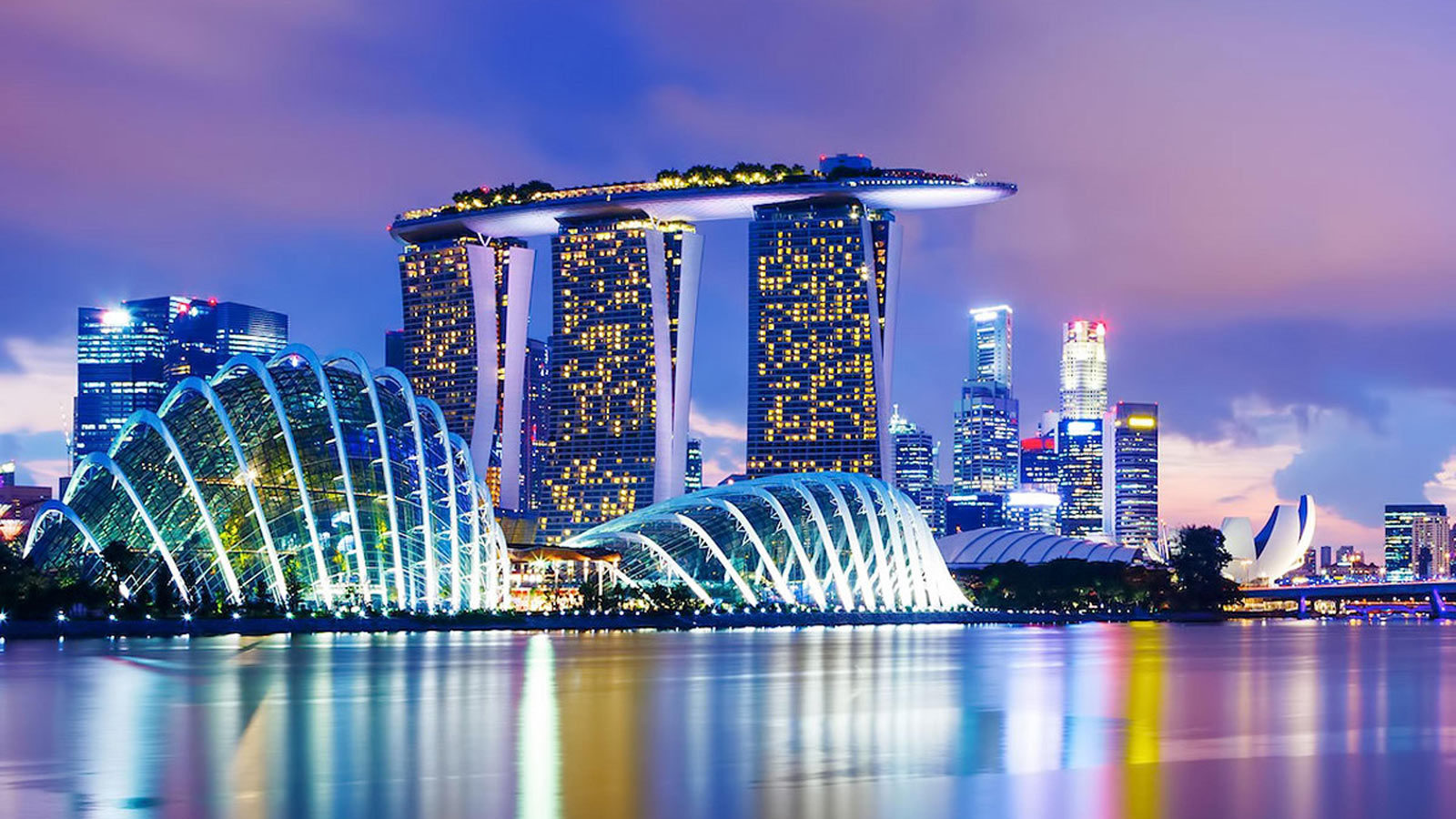 Digital asset espousal is increasing in Singapore, particularly among younger generations seeking to capitalize on the generational wealth potential of BTC and other cryptocurrencies, as per a new survey conducted by Asia-Pacific cryptocurrency exchange Independent Reserve.

Notably, ninety three percent of the polled mentioned that they have heard of Bitcoin. Around forty percent of respondents described Bitcoin as an “investment asset” and twenty five percent called it a “store of value” or “digital gold.”

The CEO of Independent Reserve, Adrian Przelozny described Singapore as a

“key hub in Asia due to its robust and well-regulated financial markets infrastructure and openness to new technologies.”

“Many cryptocurrency exchanges and blockchain businesses are looking for regulatory certainty. The Monetary Authority of Singapore’s Payment Services Act provides a stable regulatory licensing and operating framework. With that, Singapore is poised to further its reputation as a leader in the space with license applications from leading digital assets exchanges from around the world already submitted.”

Interestingly, the Monetary Authority of Singapore, the city state’s central bank, has even offered citizens cash prizes to submit their cryptocurrency ideas.