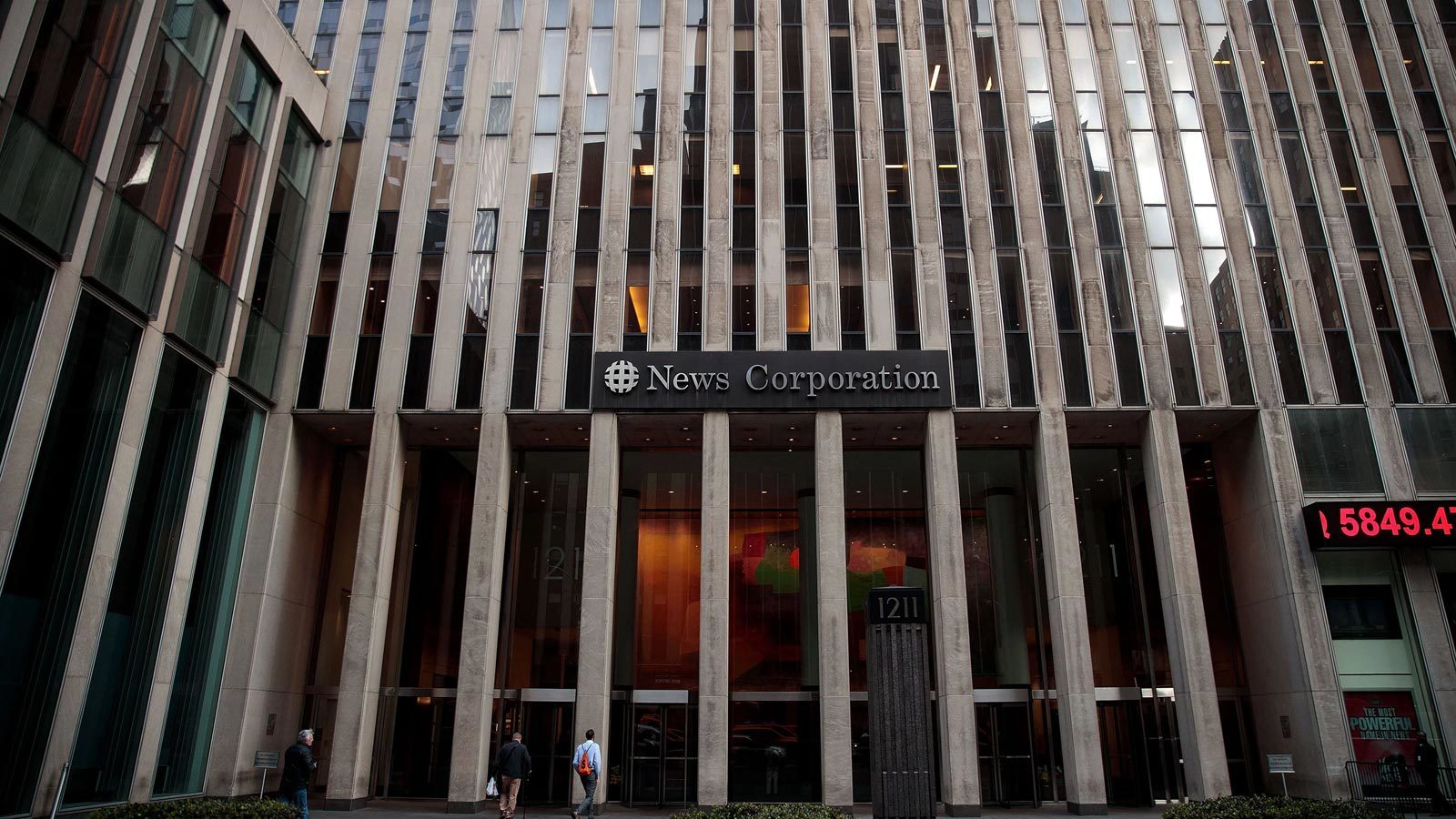 Fox Corporation, the parent organisation behind Fox News, is putting in a hundred million dollars into a creator fund to grow its new NFT business.

In the month of May, Fox Entertainment first declared the launch of Blockchain Creative Labs, an NFT marketplace of sorts. The media giant mentioned that the marketplace would sell digital goods, including non fungible tokens, that provide exclusive social experiences to attract and reward super fans.

It is to be noted that Bento Box developed a couple of renowned animated series including “Bob’s Burgers,” “Lazor Wulf,” and is presently producing “Krapopolis,” a new animated series from the creator of “Rick and Morty,” Dan Harmon. The forthcoming series with Harmon will also be the 1st production out of Blockchain Creative Labs.

In the aforementioned arrangement, Scott Greenberg, the co-founder and CEO of Bento Box, will lead Blockchain Creative Labs and report to Fox Entertainment CEO Charlie Collier.

“Fox and Bento Box are uniquely situated to bring exciting offerings to the digital goods, token, and NFT marketplace.”

Blockchain Creative Labs has distinctly been watching the domain closely. And with this fresh round of funding, Fox aspires to strike it big with the next viral digital collectible.