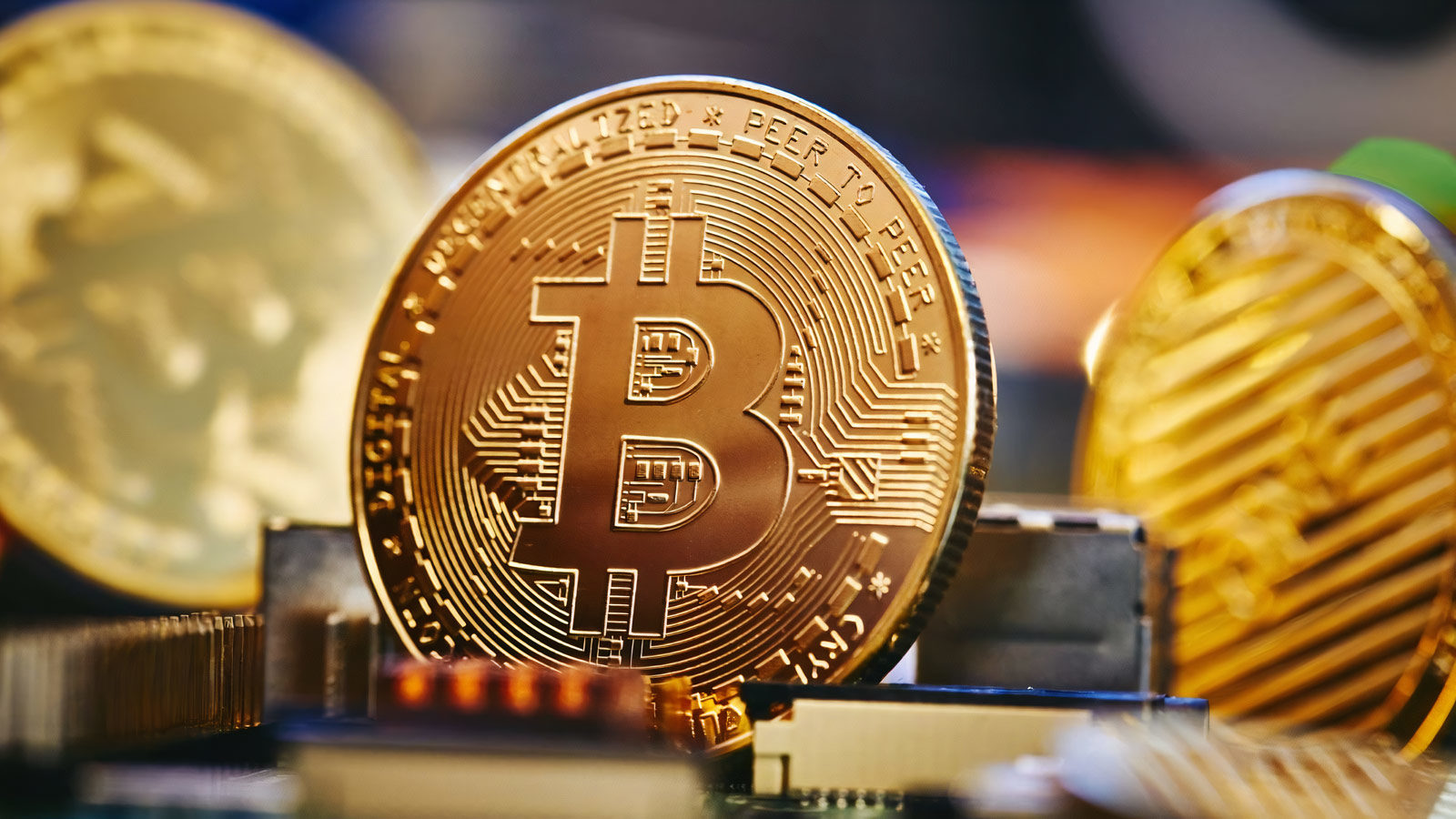 In a note entitled “Digital Assets in a Post-Cycle World”, FSInsight mentioned that Bitcoin became more and more correlated with equities toward the end of the 4th quarter of last year and declined when faced with the anticipation of central bank tightening up.

Sean Farrell, the head of digital asset strategy, mentioned in a recent note that the correlation has become more pronounced with BTC and the broader digital asset market now being strongly correlated with technology stocks because of “legacy market capital entering the fold”.

Nevertheless, BTC is still king, Farrell wrote, mentioning that the virtual currency might touch 200k USD in the 2nd half of the year, subsequent to a choppy beginning of 2022.

FSInsight also mentioned that DeFi, NFTs and other Web 3 applications have driven gigantic growth of the Ethereum network. The report added that Ethereum is undervalued relative to cloud platforms, and ETH, the native token of the network, might touch the mark of 12,000 USD in 2022.

The note added that there is optimism around Ethereum’s transition to POS in 2022, which if it occurs, would probably result in capital inflows irrespective of BTC performance.