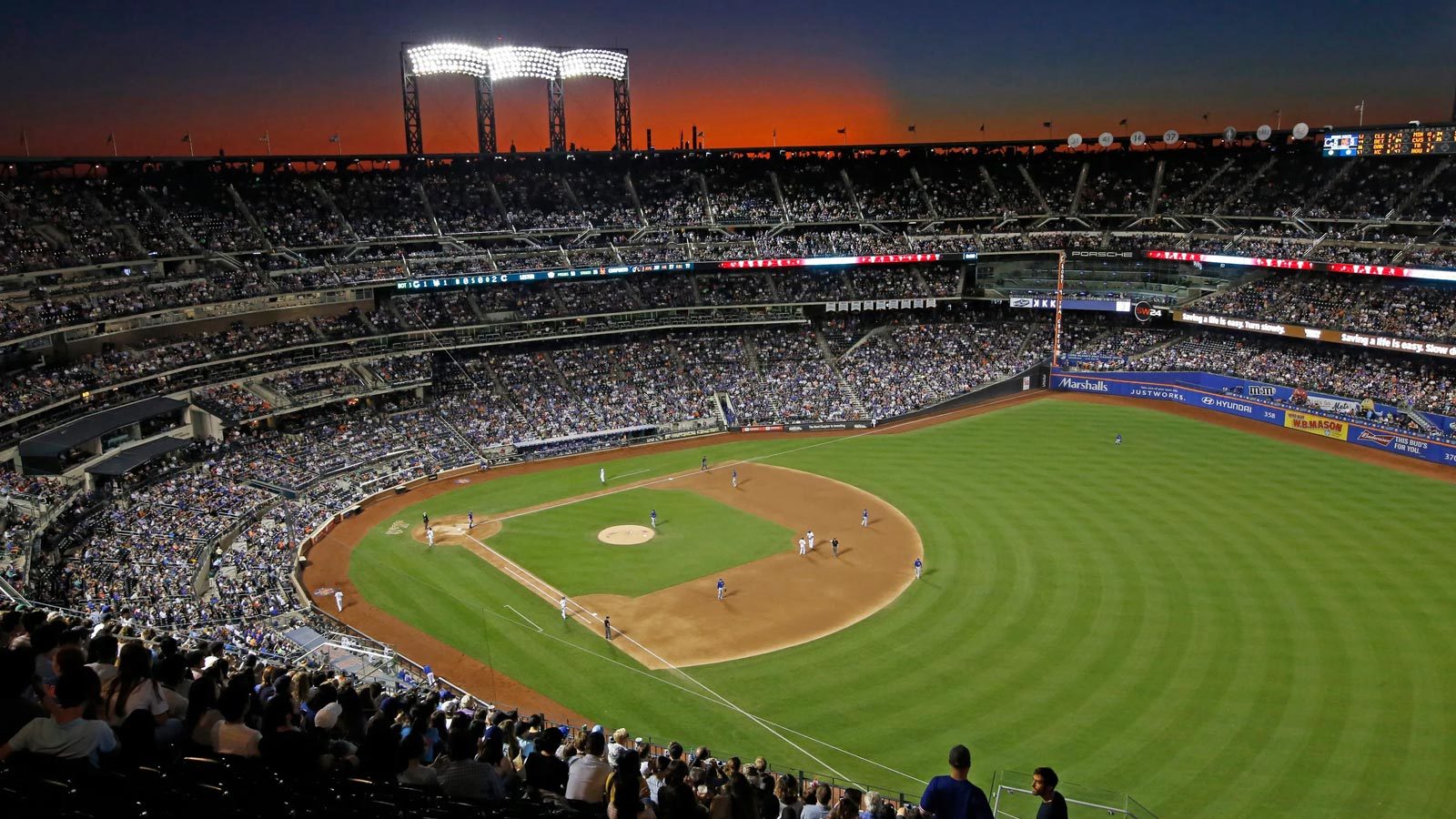 As per a recent tweet by FTX founder and CEO Sam Bankman-Fried, every Major League umpire will receive an FTX patch on their uniform, as part of the sponsorship deal, which is anticipated to last for at least 5 years. Over time, the agreement is likely to advance to include cooperation on the outline of world-leading brands.

“It’s not the only partnership we were considering, but the enthusiasm and creativity of the MLB team made it the one we were excited for.”

Major League Baseball recently hinted at the development in a tweet that mentioned,

The tweet has since received over fourteen thousand likes.

In terms of actual spot volumes, the exchange is now a top fifteen digital asset exchange in the world. Over the past twenty four hours, FTX processed around three hundred and fifty million dollars in trading volume, as per Messari.