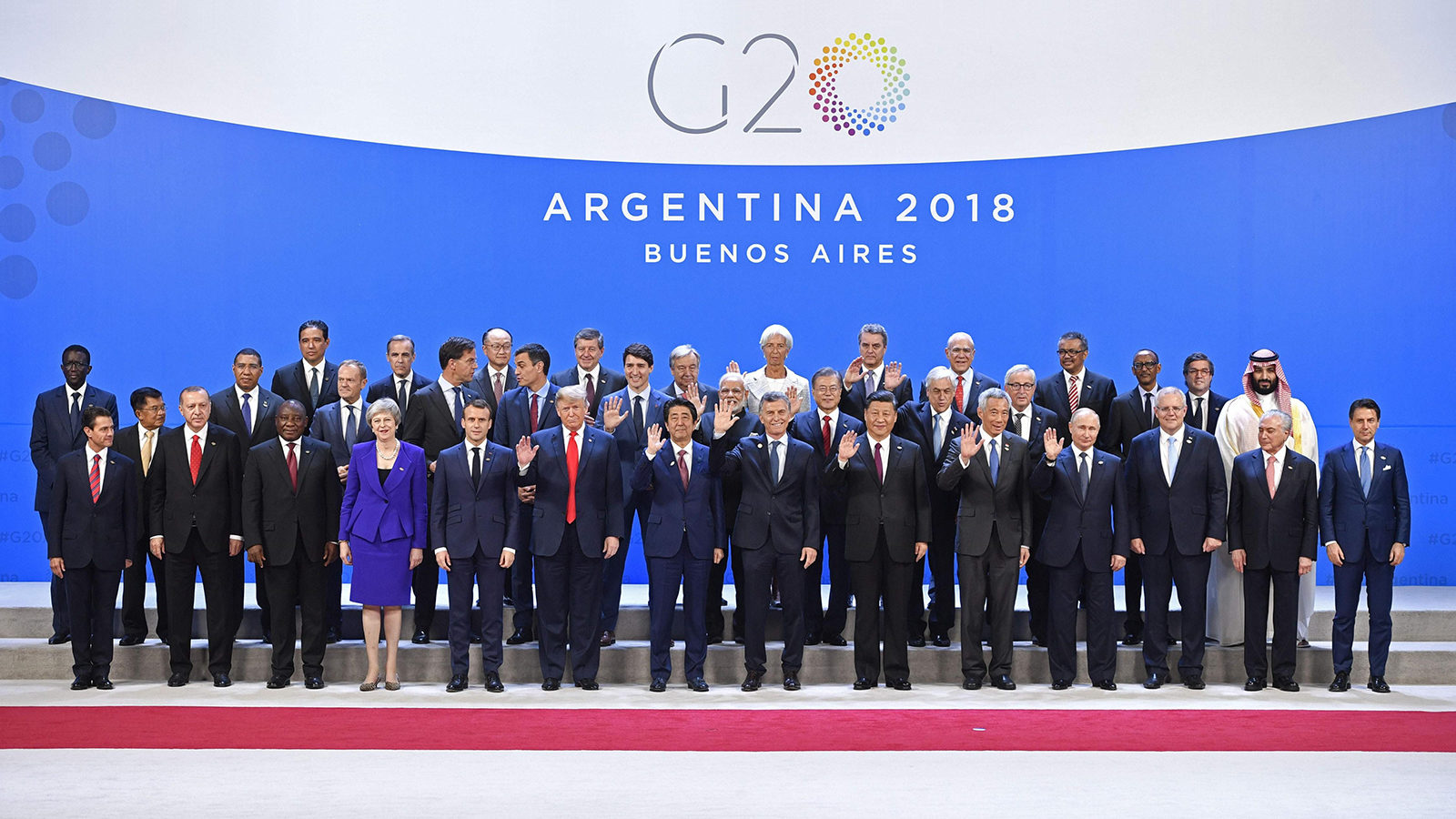 A month shy of the first ever Bitcoin block mined (3rd Jan 2018), on Dec 2, 2018 the G20 Summit in Bueno Aires, Argentina has called international co-operation between countries to regulate cryptocurrencies Anti-money Laundering (AML). The discussion of cryptos in one of the most important international summits of the world, G20, the international consortium of top 20 economic powerhouses of the world, was a first and also eagerly awaited. The French Finance Minister Bruno Le Maire had previously last year proposed to have his discussion in the summit.

Now in the joint official declaration signed by all the member countries and published on 2nd Dec 2018, the declaration emphasizes crypto regulation in congruence with standards of inter-governmental body FATF (Financial Action Task Force). The documentation reads:

“We will regulate crypto-assets for anti-money laundering and countering the financing of terrorism in line with FATF standards and we will consider other responses as needed.“

Further, Section 26 of the declaration underscores the importance of cross-country regulation of consensus-based solution [i.e. transaction] of the digital economy. The excerpt from Section 26 reads:

“We will continue to work together to seek a consensus-based solution to address the impacts of the digitalization of the economy on the international tax system with an update in 2019 and a final report by 2020.“

The broad definition of ‘consensus based solution’ can include both crypto currencies and conventional currencies transferred via bank accounts. It may also include the type of centrally issued and regulated digital money that IMF is encouraging central banks around the world to adopt, as we have reported previously. This is of tantamount importance as both have been used of money laundering. In recent memory, the UK police seized 295 Bitcoins from proceeds of illegal activities including money laundering. More recently, Danske Bank is implicated in laundering upto $234 Billion in what can perhaps amount to the biggest single amount in money laundering, ever! The cross country AML measures discussed in the G20 Summit seek to remedy such malpractices for the collective good. Stay tuned and don’t miss the future. The Future is Now!