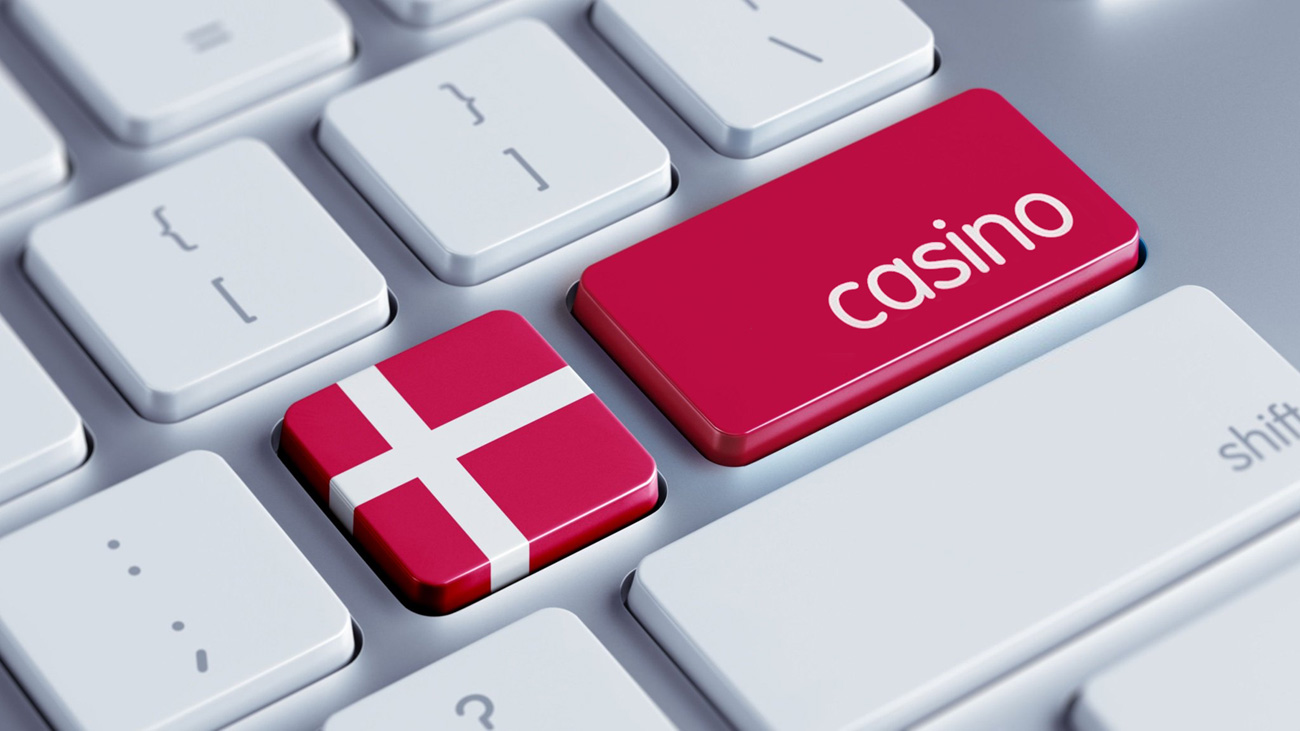 Spillemyndigheden, the gambling regulator of Denmark, has divulged that access to twenty five iGaming websites were blocked as part of its attempts to get rid of illicit pursuits across the nation in 2019.

The Danish regulator carried out a search of over five hundred websites, working in partnership with the Denmark Tax Authority.

Among the five hundred websites, ten websites were found to be operating illegitimately, instigating the Danish gambling regulator to file court appeals to have internet service providers (ISPs) block access to the aforesaid sites. All the aforementioned cases are anticipated to conclude later this year.

After increasing the scope of its exploration for possibly unlawful content to comprise skin betting in 2018, one hundred and ten websites were reviewed in 2019, with closer investigations carried out for six. In total, appeals to have Internet Service Providers block access to fifteen websites were filed.

Skin betting refers to the trade or betting for virtual goods, skins for game characters, weapons, and other digital trophies that do not exist in the real world. With the introduction of blockchain technology to the iGaming space, digital goods could actually become truly owned by the user and immutable, and transferable, decentralized. But that’s a whole other article. Stay tuned for our SiGMA iGaming Festival episode filmed in December 2019 for our first glance at Blockchain and the iGaming world combined.

It is to be noted that the Danish regulator started an education campaign, last year. It primarily targeted minors and their parents, to both apprise partakers on what skin betting was, and why it was unlawful. The regulator mentioned that this had been positively acknowledged.