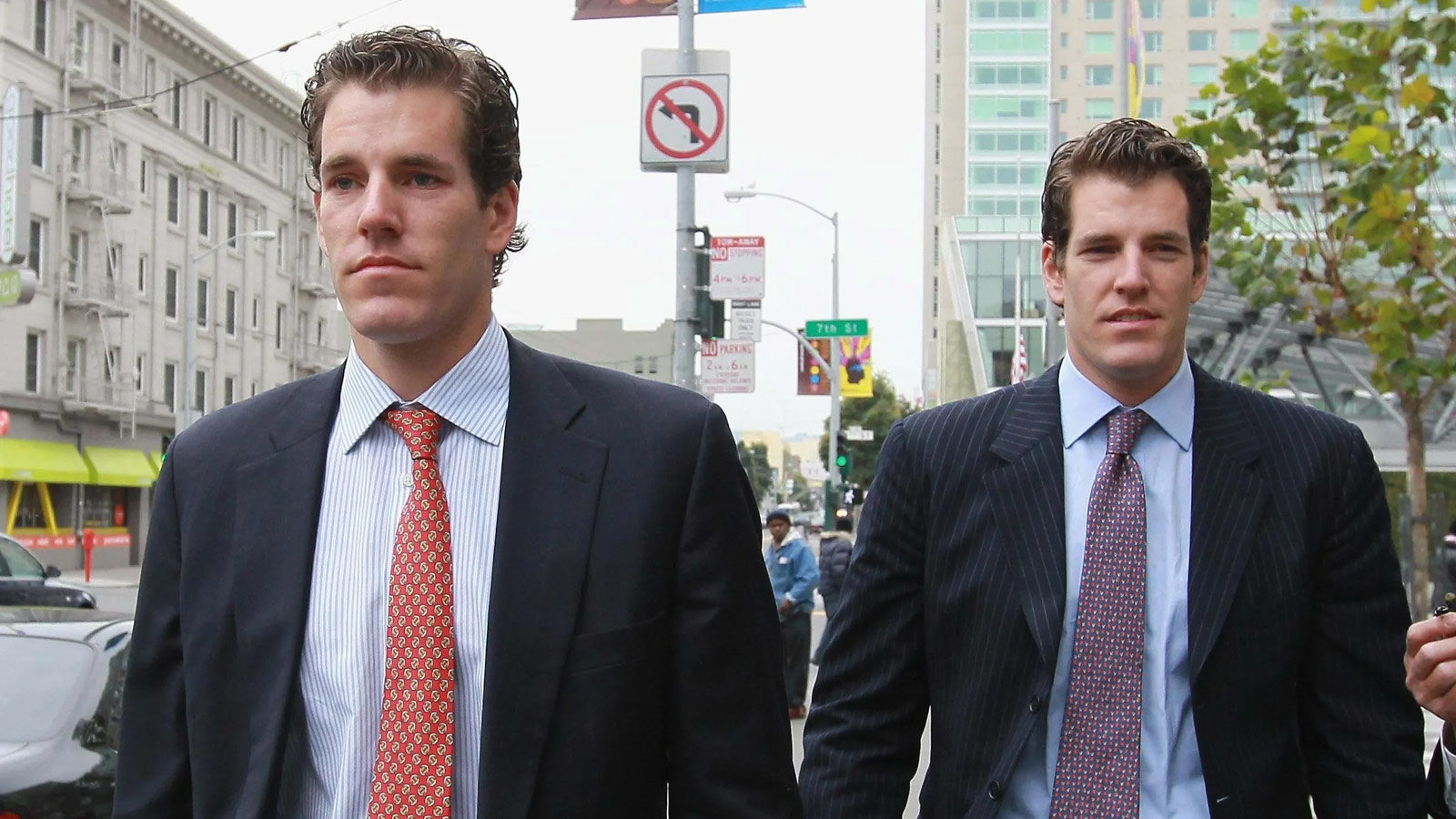 Gemini, the United States based digital asset exchange founded by the Winklevoss Twins, has raised four hundred million dollars in its latest growth equity funding round. The aforementioned financial round gave it a valuation of over seven billion dollars, which makes it one of the most valuable virtual asset exchanges in the world. The funding round, led by Morgan Creek, also had the participation of renowned leaders in the venture capital domain. The exchange has been investing copiously in substitute metaverse proposals.

In a recent interview with Forbes, the co-founder of the exchange, Cameron Winklevoss talked about the various directions that organisations trying to shape the notion of metaverse are following. He mentioned:

“There’s a centralized path… that is one step away from being a metaverse, and that’s totally fine. But there is another path, which is the decentralized metaverse and that’s the metaverse where we believe there’s a greater choice, independence, and opportunity, and there is technology that protects the rights and dignity of individuals.”

Notably, Gemini has already invested in the metaverse related initiatives through the Gemini Frontier Fund. These include projects like Animoca Brands’ The Sandbox. Apparently, this puts the organisation on a collision course yet again with Mark Zuckerberg and Meta (earlier known as Facebook), which has a very disparate perception of the metaverse and its execution.