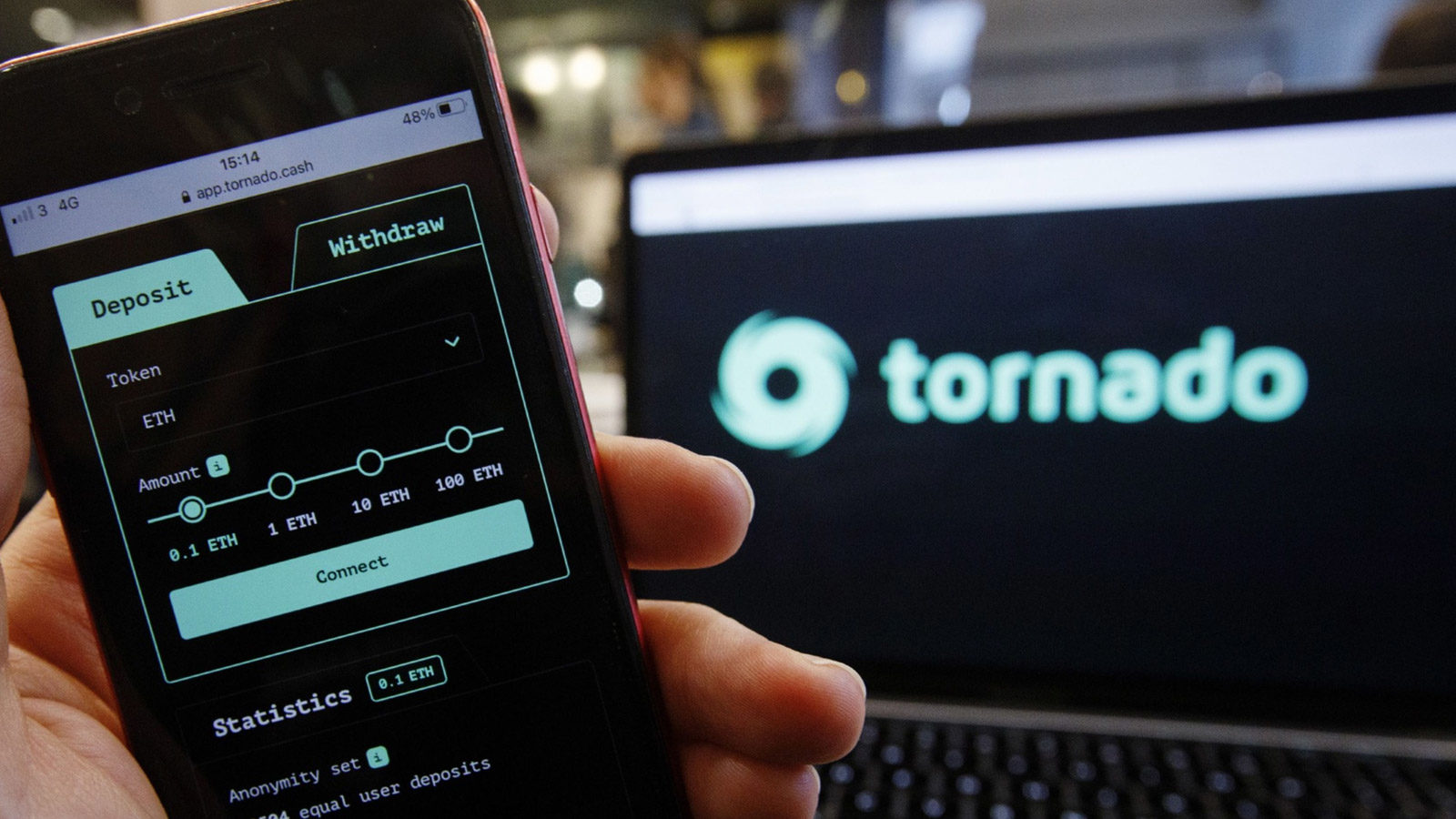 Digital asset mixer Tornado Cash has returned to the software development platform GitHub after a couple of weeks of being prohibited on the website.

The Ethereum developer took to Twitter recently to report that GitHub has partly unbanned the Tornado Cash organization and contributors on their platform. The developer proposed that Tornado Cash’s code repositories are now in read-only mode, which means that GitHub is yet to restore full functionality.

“But that is progress from an outright ban. I still encourage GitHub to reverse all actions and return the repositories to their former status.”

The continuing controversy around Tornado Cash has raised a lot of questions in the virtual asset and developer community, with several individuals becoming concerned about legal issues connected to writing open-source code. Some key digital asset organizations also pushed back against the Treasury Department’s actions, with Coinbase exchange deciding to support a lawsuit brought by Tornado Cash users against the OFAC.

As earlier reported, Ethereum co-founder Vitalik Buterin publicly claimed that he used Tornado Cash to donate funds to Ukraine to safeguard the financial privacy of the recipients.