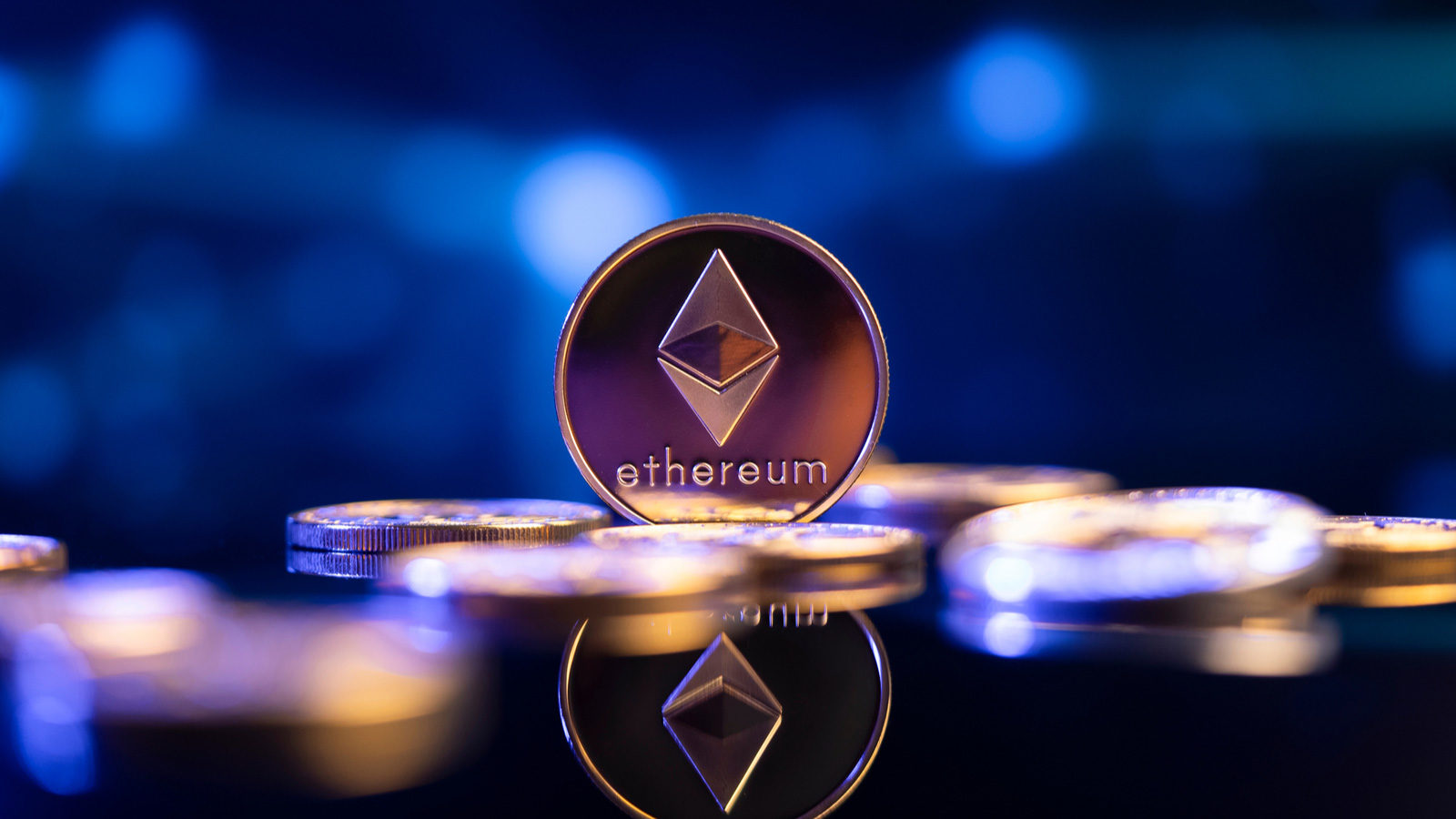 The surging inflation can push ETH’s price to eight thousand dollars before the culmination of 2021, as per Goldman Sachs’ Managing Director, Bernhard Rzymelka.

The multinational investment bank Goldman Sachs is of the opinion that the native token (ETH) of the Ethereum blockchain could just about double its USD value during the remaining 2 months of this year.

The Managing Director of the financial institution further justified the prediction with the correlation between digital assets and international inflation rates. More specifically, they are in direct proportion, and the surging inflation leads to ATHs of virtual currencies.

Rzymelka delineated a chart with the Bloomberg Galaxy Crypto Index on a log axis versus the USD two-year forward two-year inflation swap. He added that the pictorial tracks “inflation markets very closely, probably reflecting the pro-cyclical nature as a “network-based” asset..

Rzymelka further added that the entire virtual currency landscape has matured in the past couple of years and might now gain the most from the rising inflation. This

“lines up rather well with the Ethereum chart, suggesting a late-stage rally with a longer-term market top ahead.”

It is worth mentioning that PayPal appears to have a high opinion on Vitalik Buterin’s blockchain project and its native cryptocurrency, ETH. Earlier in the month of July, analysts from the bank forecasted that ETH will ultimately become a better store of value as compared to Bitcoin.